3pct deficit and below for 2020 an achievable work-in-progress

This despite the realistic backdrop of the 'perfect storm' enveloping the global economy since 2017. 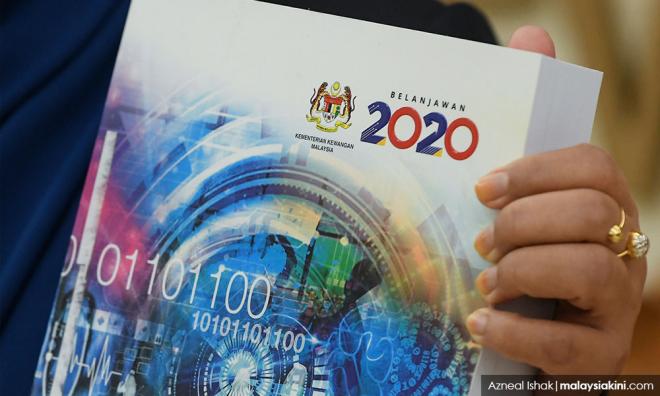 Many have voiced concern over the estimated budget deficit of 3.2 percent for 2020 announced in Budget 2020 when a year ago it was estimated at three percent.

Although an increase of 0.2 percent is marginal, the absolute amount is relatively a lot as we are talking about a national budget which is in trillions of ringgit.

But still, this concern over 2020’s budget deficit seems to be missing the point. In the first place, all the figures on expenditures and revenues are just estimates for 2020 based on certain assumptions.

Assumptions and estimates, of course, have to be realistic but actual figures have a life of their own which, most often than not, have a tendency to deviate from estimates, even realistic estimates.

Take for instance the second-quarter GDP growth; the assumptions were and still are the same – the realistic backdrop of the “perfect storm” enveloping the global economy since 2017, which is getting worse by the years.

Yet the Malaysian economy performed well last year and still continues to perform very well for much of this year so far, despite all the realistic gloomy assumptions.

And when we talk about actual figures for a certain year, these can only be obtained months after the particular year has ended. We have not even come to the end of 2019, let alone 2020.

Hence, before the actual figures have arrived, policymakers will have an unenviable task of taking a calculated risk in making decisions based mainly on estimates which in turn are based on realistic assumptions about the domestic and global socio-economic and political conditions in the near and immediate terms.

In the case of a budget deficit, one calculated risk is courting the displeasure of international ratings agencies which carries the threat of a downgrade of a country’s sovereign rating which in turn, will have an impact on investment.

In its comments on Budget 2020 on Oct 16, ratings agency Moody’s Investors Service said, “despite weaker external demand as well as volatile commodity and financial markets, the government has maintained a credit-supportive fiscal consolidation path on its 2020 budget as it targets a deficit of 3.2 percent of GDP next year, wider than its original 3 percent goal”.

But in the next breath, the ratings agency also said that the 2020 deficit is however smaller than the projected deficit of 3.4 percent of GDP in 2019.

It finally makes a forecast that “the government is likely to narrowly miss its deficit targets for this year and next year, amid dampening effects of slower nominal revenue growth combined with the difficulty in limiting spending when demand is weak”.

This is actually a mild rebuke judging by the words “likely” and “narrowly miss” because the ratings agency’s concern is more of the inability of Malaysia attaining the A-rated median forecast debt of 37.6 percent for 2019.

The projected deficit of 3.2 percent in 2020 is based on a 4.8 percent year-on-year increase in revenue and a 6.5 percent rise in expenditure, which according to Moody’s will make government debt “edge close to 55 percent of GDP in 2019 and 2020”.

“At these levels, debt remains higher than the A-rated median forecast of 37.6 percent for 2019,” said Moody while emphasising “fiscal constraints as a key credit challenge for Malaysia”.

If the economy performs exceptionally well in the second half of this year, as it did during the first half, then the actual GDP figure for this year will be good. A good GDP figure means more income, which might just make the concern over the 2020 budget deficit a moot point, especially if the actual 2020 figure is also good.

On the other hand, if the economy performs sluggishly in the second half of this year, then the consequence of making a calculated risk of having a deficit in 2020 which is more than three percent will face the ire and wrath of the populace, ratings agencies and investor community.

As for the third quarter GDP figure, some analysts are forecasting growth of over five percent. The arguments in favour of this are the momentum of the good second-quarter growth of 4.9 percent that will be carried forward to the third quarter, supported by business confidence that continues trending upwards and recovery in the manufacturing and commodity-based sector.

Other reasons pointed out by some analysts for this optimism includes:

On the flip side are analysts who say the good second-quarter GDP growth is the peak for this year and the third-quarter growth will see growth plateauing or going downwards depending on how bad the perfect storm enveloping the global economy will turn out.

To bolster their analysis is the latest actual export figure for August which showed a 0.8 percent year-on-year (y-o-y) decrease to RM81.4 billion. This is in contrast to July’s figure of a rise in exports to RM88 billion – a 1.7 percent year-on-year rise amid a tough global environment beset by rising trade tensions and global growth slowdown. What’s more, it’s way above market expectations of a 2.5 percent year-on-year contraction.

But who knows by the time the September and subsequent months’ actual export figures have come in, the lower exports to these countries have been factored in, resulting in a more moderated actual figures that will bode well for the economy?

My point here is the jury is still out whether the actual 2020 budget deficit will be 3.2 percent, less than three percent or more than 3.2 percent. In the same vein too, whether debt remains higher than the A-rated median forecast of 37.6 percent for 2019 are all, to use the expression of a web designer, works in progress. 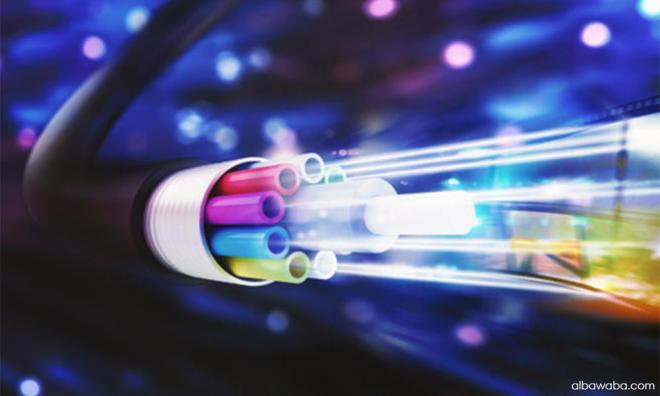 Post-Budget 2020: Walking the talk with novel ideas for 4IR
Previous