For the lack of a better phrase, education makes or breaks Malaysia. 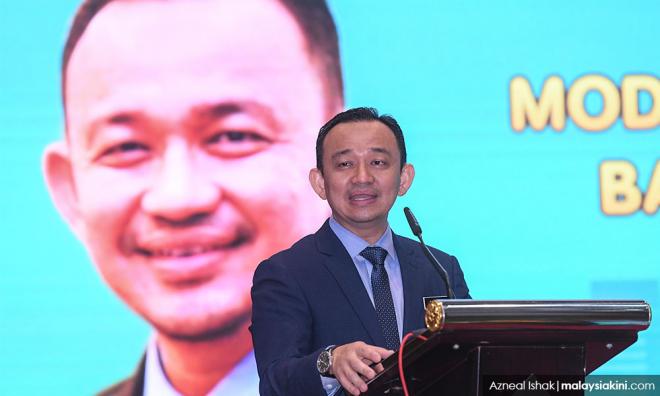 What a way to usher in 2020. Amidst the fireworks and all, Maszlee Malik was the first cabinet minister to be advised to resign. M is for Maszlee, it so seems.

But how did Maszlee, who is extremely personable and friendly, lose his immunity to remain as the minister of education? Some would attribute it to the controversy over khat or Jawi. Others would swear that it was due to the shift to the black shoes which all primary school students were urged to wear.

Others may yet aver that it was Maszlee’s lack of courage to take on the Chinese education group Dong Jiao Zong head-on. Indeed, for non-government organisations that were seeking the middle ground, a few pages of khat or Jawi lessons, which were optional anyway, should not have been the trigger to end the ministerial career of Maszlee.

There are other reasons. All of which are plausible but none of them definitive. First and foremost, there has been a seismic shift in the importance of education since the very beginning of Tanah Melayu or even Malaya.

Contrary to the popular perception that the Malays do not care about the education of their children, they do care. They care a whole damned lot. This is why Malays never cease to amaze people by sending their children to Arabic, Islamic and even Christian missionary and lately, Chinese schools.

Cast a stone, one is bound to hit a Malay who either has a diploma, degree, MA or even a PhD. In the Ampang Puteri Hospital, which is managed by KPH Holdings, the roster of Malay specialists – note specialists, not general practitioners – tends to be filled to the brim with names such as Abdullah or Munirah or Amina. Either way, Malays do care deeply about education.

This is why the likes of Prime Minister Dr Mahathir Mohamed himself wanted to be both the prime minister and the minister of education when he was sworn in as the seventh prime minister.

He knew then, as he knows now, that education was the key to winning the Malays over and if the Malays can be won over, then the ethnic Chinese and Indians, not excluding the other races in Sabah and Sarawak who are even more ferocious about good education, would just as easily be made to swoon to Mahathir too.

For the lack of a better phrase, education makes or breaks Malaysia. On May 9 2018, when voters had their volte-face against BN, one of the reasons, although rarely mentioned, was the edict of Rosmah Mansor to compel children of all ages in Malaysia to watch the production of her son Riza Aziz who was in Hollywood (produced, as it was, by money alleged to be from 1MDB).

What was the name of the movie? Well, it was The Wolf of Wall Street. The latter has scenes depicting stockbrokers snorting cocaine, indulging in openly displayed sexual debauchery and an ostentatious show of uber-wealth made from penny stocks.

Maszlee left precisely because he had focused too much on “making education fun” while Malaysians were way too concerned with how to make “education work”. In the European Union, for example, research has shown that within 2030, which is 10 years from now, 30 percent of the current jobs will be permanently lost. Elsewhere, research has shown that 85 percent of the jobs of the next decade have yet to be created.

Granted that with these two statistics alone, the Education Ministry, especially the minister, should not have been going around the schools encouraging young students to have more “fun”. They should be told to read, think and work hard, based on what is available online and offline, to get their basics right.

In this vein, it is perhaps apt that Malaysia, under Pakatan Harapan, has to start 2020 with the goal of getting back to the basics and essence of modern education, with or without a “Tiger Mom” watching by the side. 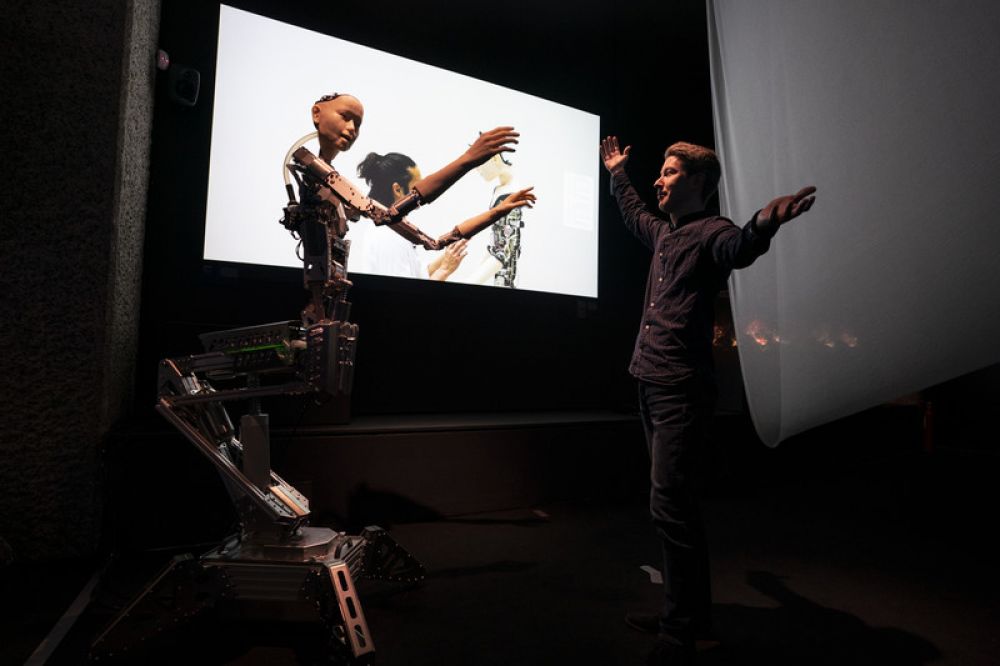