A green engine of growth

The government should review organic farming policies on an ongoing basis and shift the paradigm. 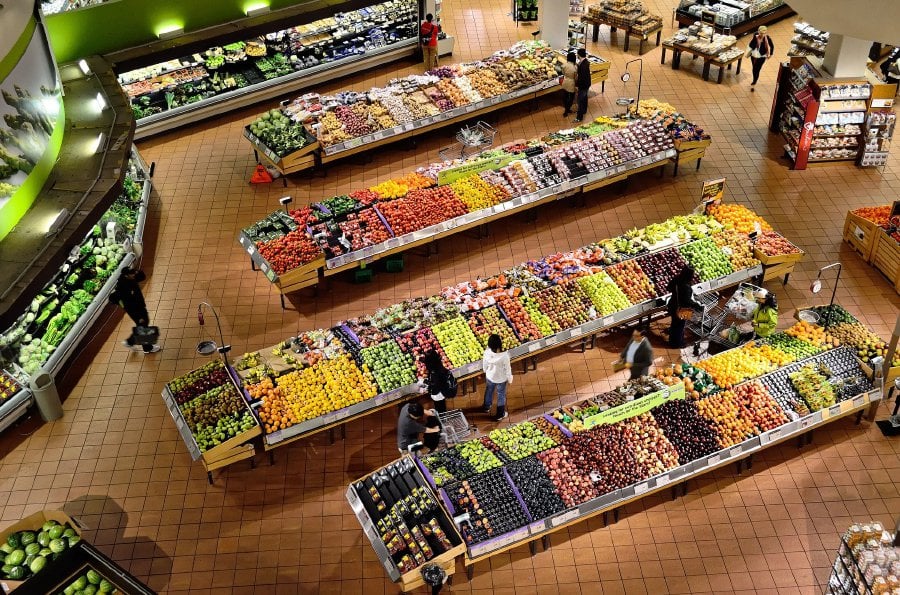 THE United States has an 84.1% share of the global market in organic food and beverages. This has come about because, over the past decade, organic producers have risen to the challenge of meeting increasing consumer demand for such products.

A review by the Centre for Research in Biotechnology for Agriculture at Universiti Malaya revealed that the Malaysian organic food industry is still small, with more than 60% of such products being imported.

Over the past decades, the government’s initiatives to encourage people to have a healthy lifestyle appear to have been successful – demand for organically grown foods has increased significantly as people appreciate the possible health benefits of such foods and the assurance that such food is safe.

Agriculture and Food Industry Deputy Minister Datuk Che Abdullah Mat Nawi has said that the increased demand for organic rice is attributable to Malaysians’ healthier lifestyles. He also stressed that organic padi farming offers a better return than traditional agriculture due to low water usage and limited use of padi seeds. It is also proven safe for public health because organic food is chemical- free. Other benefits of organically grown foods include higher dry matter levels, particularly for leafy vegetables and tubers, more top-quality proteins with better amino acid ranking in livestock reared organically, and more magnesium, iron, phosphorus and other healthy elements.

Among the environmental effects are the fact that organic farming increases the soil’s physical-biological properties as it offers more organic matter and biomass, higher enzyme levels, better soil stability, improved water percolation and holding capacity, and less water use and wind erosion. It also requires less energy and creates less waste per unit area of yield and is less environmentally harmful because it does not use synthetic pesticides.

In comparison, conventionally grown foods have adverse health effects due to pesticide residue; they contain more nitrates, heavy metals and hormones; they create antibiotic waste; and they can come from genetically modified organisms. They are also less nutritious and contain fewer protective antioxidants than organically grown foods.

According to the International Federation of Organic Agriculture Movements, which promotes organic farming, the four fundamental principles of organic agriculture are health, ecology, fairness and care. The principles are designed to enhance biological cycles in the agricultural system, preserve and enhance soil fertility, minimise all forms of pollution, avoid the use of pesticides and synthetic fertilisers, and produce high-quality food in sufficient quantities.

Locally, there are also many government policies and regulations aimed at promoting the development of the organic food industry, including the National Agro-Food Policy, Third National Agriculture Policy and the 10th Malaysia Plan. Still, the government’s efforts seem futile without proper implementation plans and, crucially, without people’s willingness to join the industry.

A few decades ago, India was also far behind in adopting organic farming for various reasons but it achieved rapid growth and has now become one of the world’s largest organic food and beverage producers. The country could serve as a model for Malaysia to succeed in organic farming with the advent of various advanced technologies.

We would also have to remove obstacles to developing the organic food industry here, including the lack of incentives to go organic, the lack of public interest in the quality of natural products, and heightened scepticism among farmers about embracing organic agriculture. Because of this attitude, farmers tend to overlook the fact that organic food can gain people’s confidence in food products because of its safety.

Another obstacle to increasing general acceptance of organic foods is their price – they do appear to cost a lot more than traditionally produced foods, typically appearing at premium prices in most supermarkets. Part of this is simply a matter of supply and demand; also, organic produce, meat and dairy often require more money than conventional products to grow unless the economies of scale come into the picture.

Apart from this, the government should review organic farming policies on an ongoing basis and shift the paradigm to ensure that the organic food industry becomes a growth engine for Malaysia’s agricultural sector. Comprehensive strategies and collaboration from producers and marketers are needed to gain public cooperation and trust to ensure the industry’s success. 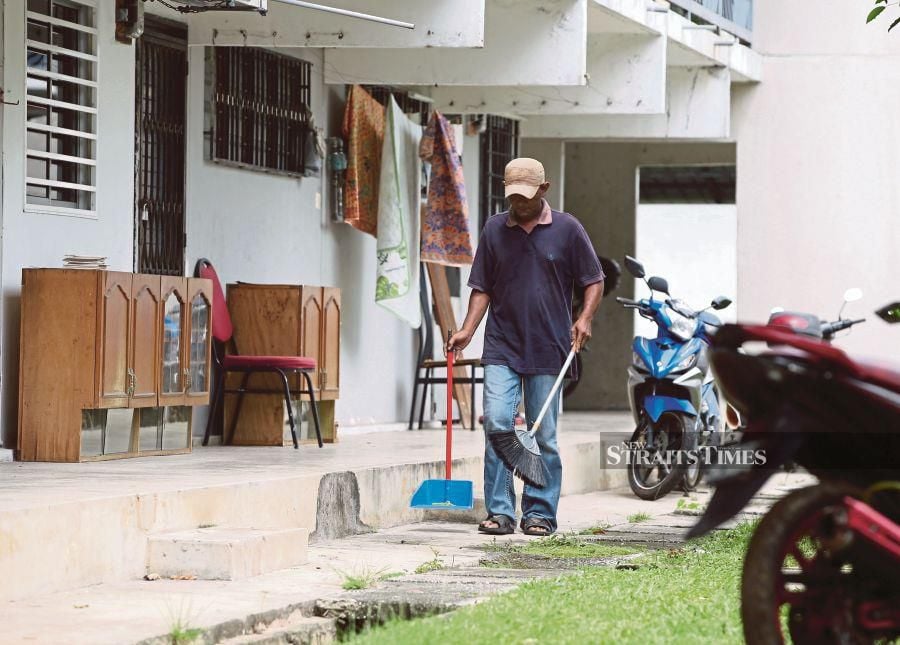 Assist informal workers with social safety net for retirement
Next