A little bit of sacrifice won’t hurt for unprecedented times

Shared burden is an inseparable part of shared prosperity. Therefore, more needs to done for the rakyat through the implementation of "economics of empathy" in public policies. 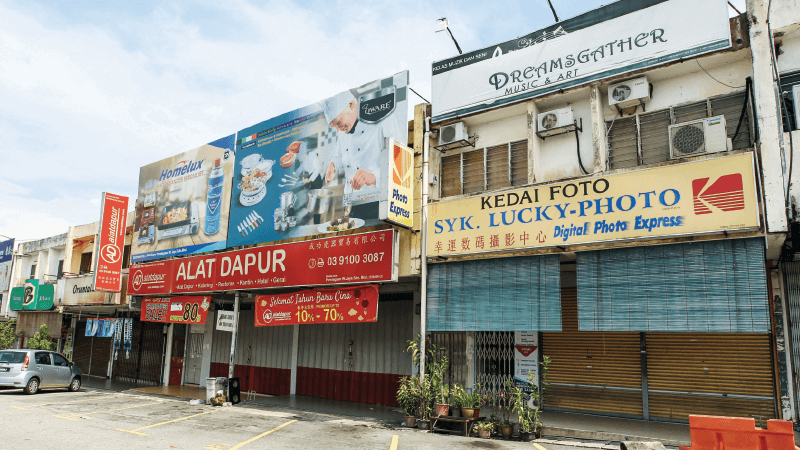 The current unprecedented times require unprecedented measures to mitigate the heavy impact caused by Covid-19 pandemic. In reality, people are still losing jobs, incomes have been lost, and businesses have to be shut on the back of cashflow crisis leading to them searching for every possible avenue to make ends meet.

For instance, it was stated by the Entrepreneurship Development and Cooperatives Ministry that a total of 32,469 SMEs has closed down since the first movement control order (MCO) in March with August showing the highest figure of 17,800 SMEs despite the less-stricter MCO — recovery MCO (RMCO).

Recently released, the number of unemployed in the country fell a tad from 741,600 in August to 737,500 in September, resulting in a single percentage point drop in unemployment rate to 4.6 per cent in September.

But statistics post-September seem to be uncertain due to the rising Covid-19 infections in late-September which had caused difficulties for businesses to operate for longer hours and at full capacity, and people are advised to stay at home, which have led to continuous cashflow crisis and cost-cutting measures.

For these reasons and more uncertainties to come, it explains why the recently-delivered Budget 2021 had to be the largest budget in history at RM322.5 billion, RM7.8 billion higher than the budget allocated in 2020.

The budget is indeed unprecedented in its size, but that’s because the situation is unprecedented. In times of crisis, it’s normal, if not necessary, for the government to spend more than it normally would.

Given the higher expenditure, there are concerns about higher fiscal deficit. In 2020, the Ministry of Finance (MOF) had projected deficit to register at 6 per cent of the Gross Domestic Product (GDP), and at about 5.4 per cent of GDP in 2021.

More towards the extreme even called for a RM500 billion budget.

So, the figure of RM322.5 billion isn’t really “mind-boggling.” If anything, it’s a considerate budget but with areas to iron out and address issues related to sufficiency and proper allocation of funds.

Emir Research’s focused group discussion (FGD) for the 3Q20 poll brought to light “voice from the ground” that policy makers should note. Instead of worrying about higher budget deficit, the discussants thought that the government should go all out if that’s what it takes to save the lives and livelihoods particularly the unemployed and if it is not addressed, socio-economic consequences will get worse.

Even historically, the fiscal deficit registered during the Global Financial Crisis (GFC) was greater at 6.7 per cent of GDP and the current crisis is nothing like we have ever faced in history.

The fact is that pressing matters need to be addressed urgently, regardless of future outlook — which is anyone’s guess. The crude analogy is that of a person’s house on fire: one must put out the fire with whatever means necessary regardless of whether the things used to put out the fire can be recovered or not — because the cost of any insufficient action is a certainty that it will never be.

So, the only option is to do whatever necessary. Unprecedented measures are the minimal. The dilemma of being in a crisis is usually that one does not have a lot of choice, if at all. It wouldn’t be called a crisis otherwise.

That being said, financial instruments (such as taxes) may have to be reintroduced in the future as a rebalancing approach or in other words, to embark on fiscal consolidation, to bring the fiscal deficit to a better position.

But for taxes to work, there needs to be enough liquidity in the market to stimulate spending. This means the government must ensure cash in the hands of the people at an unprecedented scale, to ensure sufficient cash flow, and address the financial anxiety of many. This is a viable effort to win the people’s hearts.

Echoing calls in the Budget 2021 parliamentary debate, current situation may also call for scaling down of mega projects so that the extra allocations can be channeled to operating expenditures of the budget, specifically for Covid-19 and socio-economic assistance.

Our FGD elucidated that people may view such projects with a general skepticism of being politically-motivated, over-valued, poorly planned and executed, short-termed, and unsustainable.

Furthermore, these ‘white elephant projects’ are also often associated with corruption and severe leakage of funds. Therefore, strengthening of corporate governance, transparency and accountability to save every cent are an utmost priority.

The role of the financial intuitions must also not be overlooked. To minimise exposure of government funds to help people have more money at hand to spend and stimulate the economy, banks have to play a leading role.

This may include increasing the breadth and depth of the loan moratorium. The banks have enjoyed huge profits in previous years when times are good. Some have quoted banks earning around RM30 billion in profit before tax in 2020.

Banks should not refer to the old, incumbent economic practices, which has arguably failed, and act as if things are normal. We can’t solve extraordinary issues using normal practices.

The call for banks to feel just a little bit more pressure — not quite “suffer” like the rest of the people — is probably a valid one. Some have reported CEOs of banks and large corporations earning in the range of RM6-8 million per year. It’s unlikely these banks and these individuals would go bankrupt by extending a little more hand to the people.

As with the idea of shared prosperity, so too is the idea of shared burden. It goes both ways, and across income groups. In the same spirit, exorbitant salaries enjoyed by high government officials, individuals in banks, GLCs, GLICs, statutory bodies and others need to be revised and channelled to those severely in need.

This is the core of “economics of empathy” that is not promoted in incumbent model of economic theories.

In Islam, this is an “amanah” i.e. trust, of the government to take care of the people to as much as possible — especially when unprecedented measures are called for.

Even you don’t subscribe to any faith, the term public “servants” should be a reminder that a higher purpose is at hand, and one must sacrifice for those suffering — especially when those suffering are your real shareholders.

Confucian Islamic alliance being thrown away, what a waste
Previous 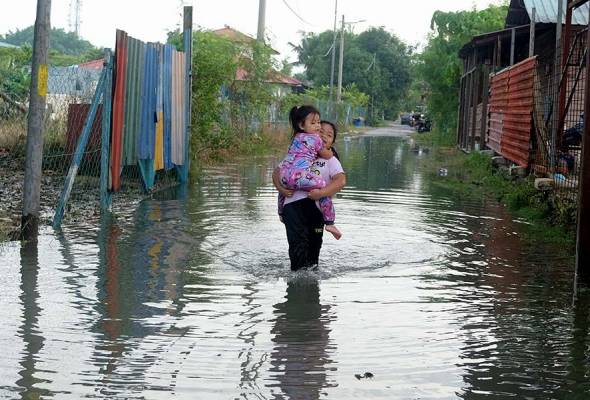