A US presidential election unlike all others

Americans face the realistic prospect the incumbent may reject the outcome or that armed violence may result. 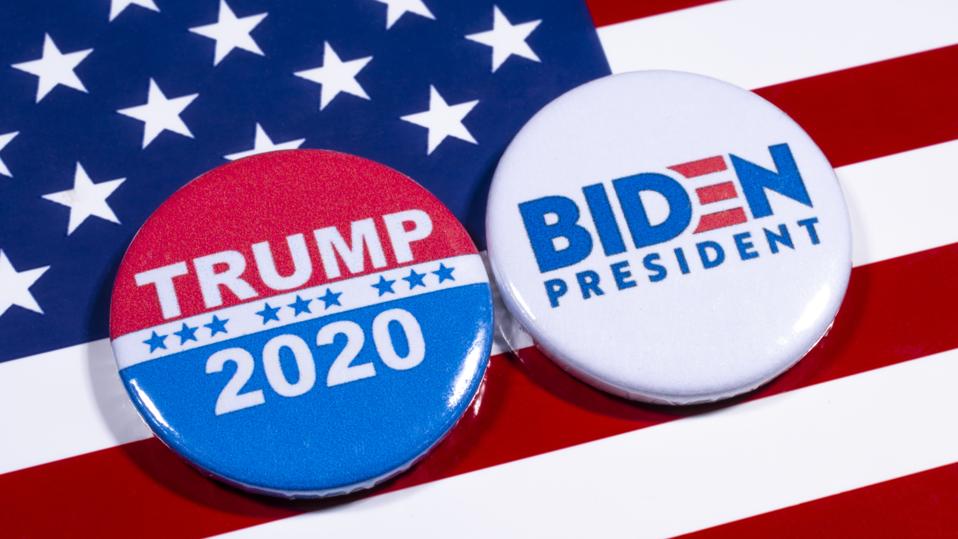 As Americans go to the ballot box tomorrow (Nov 3) to elect their president for the next four years, what concerns them most is, there is more to this election than just the result of Trump versus Biden.

When on the eve of the election, they do not even know whether the incumbent president Donald Trump will accept the result, and the country is deeply divided with feelings so raw that gun sales have surged in some areas, not to mention the disruptive impact of the Covid-19 virus that has killed more than 230,000 Americans, the stake is indeed very high for the country, and even the world.

According to media reports, businesses in some cities, including Washington, are protectively boarding windows, and police are preparing for the possibility of violence.

And to underscore this unprecedented development because election with violence as a backdrop is only common in backward third world countries, the International Crisis Group (ICG) has issued a violence alert on the US election due to “the ingredients for unrest are present – the electorate is polarised, both sides frame the stakes as existential, violent actors could disrupt the process and protracted contestation is possible”.

“President Donald Trump’s often incendiary rhetoric suggests he will more likely stoke than calm tensions,” says the Group, which was founded in 1995 in response to the horrors of Somalia, Rwanda and Bosnia in order to alert the world to potential conflicts before they spiral out of control.

The alert, issued on Oct 28, went on to say while Americans have grown used to a certain level of rancour in these quadrennial election campaigns, they have never faced the realistic prospect the incumbent may reject the outcome or that armed violence may result.

“That has changed in 2020 because of the emergence of risk factors that would spell trouble in any country – political polarisation bound up with issues of race and identity; the rise of armed groups with political agendas; the higher-than-usual chances of a contested outcome; and most importantly president Donald Trump, whose toxic rhetoric and willingness to court conflict to advance his personal interests have no precedent in modern US history.

“The risk of unrest may ebb and flow as the final days of the campaign unfold, but it is almost certain to remain, and it will increase if either side forms the impression that the vote has been rigged,” the Group added.

Lest one thinks the ICG’s alert is an academic or theoretical exercise, in an e-mail interview with an American who hailed from Texas, EMIR Research learns “no matter what, this election has been the vilest in American history, and could forever change America for the worst.

“And I pray it will be a glitch in the Matrix and not the new norm. But I honestly am worried on what will come on Wednesday. This election has more than US on the line, but the world. Reading other opinion polls, this will be a litmus test for nationalistic agenda for other countries – UK and Brexit, and other European countries that are trying to put their own country above the human population.

“Last time this happened, it led to World War – could we be leading to this?  How unstable the world is now, as this could be the straw that broke the camel’s back,” says Omar G, a US citizen married to a Malaysian.

Why does the situation have to come to this for the world’s most developed nation which is seen as a beacon for progress and democracy?

This could be due to, in the words of BBC Correspondent, Nick Bryant, “America’s pandemic president is fighting for his political life”.

But the winner in the US election is not based on the popular votes but electoral votes of the electoral college. The magic number is 270 votes from the electoral college in order to become a President (quite similar in concept to Malaysia’s 112 seats to form the government, and hence become the Prime Minister).

A good indicator of winning the electoral votes is the polls in the battleground states.

In 2016, out of the 14 battleground states, polls showed Hillary was slated to win eight states, hence a close contest resulting in her victory was predicted. But on Election Day, Trump won 10 battleground states – a landslide for him.

This time around, the battleground states are reduced to 10 based on the 2018 midterm congressional elections where Trump has already seen the writing on the wall where Georgia which he carried in 2016 and has never been a battleground state, is turning into one.

Latest polls show Biden is leading Donald Trump in four key battleground states just days before the election, reinforced by the support of voters who did not vote in the 2016 election and who now appear to be turning out in droves to vote, mainly for the Democrat.

Winning these four states – Wisconsin, Florida, Arizona and Pennsylvania which Trump had won in 2016 – makes it easier for Biden to get the magic 270 votes.

According to analysts, his performance appears to put him in a stronger position heading into Election Day than any presidential candidate since 2008 when in the midst of a global economic crisis Barack Obama won 365 votes, with Biden at his side.

Meanwhile, short of a major upset or a systemic error in polling, Trump is left with a narrow path to victory because he lags behind Biden in many of the country’s largest electoral states.

Should Biden’s lead hold in three of the states mentioned above, it would almost certainly be enough to win. However, this depends on last-minute developments in the race because of the scale of early and mail-in balloting that has already taken place as the country copes with a resurgence of the coronavirus. More than 90 million Americans had already cast their ballots as of Saturday.

Trump who narrowly carried all four states against Hillary, is now running behind his 2016 vote shares in all of them, a serious drawback for a sitting president just days before the election.

Amid this miserable prospect, true to the description of an American pandemic president fighting for his political life, Trump has continued shamelessly and baselessly to cast doubt on the integrity of the election.

On Saturday in Pennsylvania, he told supporters the country could be waiting for weeks to learn of a winner and that “very bad things” could happen as ballots are counted in the days after the election.

If this is not an incendiary statement, what is then? 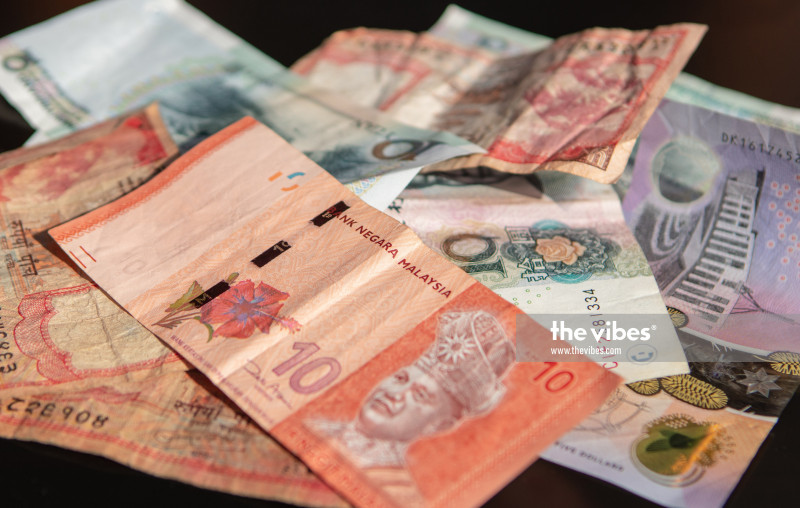