Against all odds, Muhyiddin won

With this victory, let's hope there's no more call for a snap election until Malaysia is declared Covid-19-free & the economy is on a firm footing, or GE15... 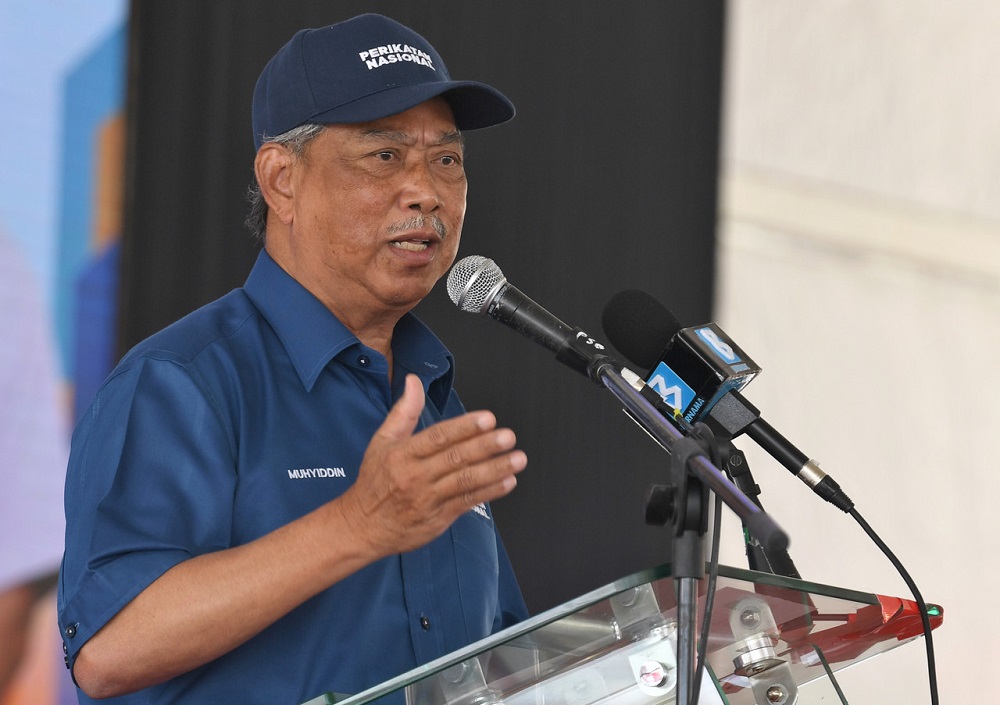 Despite having to deal with 17 friendly fires, unresolved right up to polling day, versus nil friendly fire on the part of Warisan Plus coalition – giving the latter a very good opportunity to win the Sabah election in what analysts had earlier predicted as a tight contest – and against all odds, the Gabungan Rakyat Sabah (GRS) coalition led by Prime Minister Muhyiddin Yassin won the day.

In those friendly fires, Warisan Plus managed to win only six seats – a pathetic 35% when it should be near 100% – and to boot, all six were held by Warisan previously, with five incumbent assemblymen.

Meanwhile, out of 14 political frogs, for which Sabah is well known, who shifted allegiance to Musa Aman and leading to the snap election, a respectable 11 (79%) were still candidates.

Hence, based on the election results, in which GRS won a simple majority of 38 seats, a reinterpretation of Sabah politics is required in that it shows leapfrogging is no longer a big issue.

Voters seem to be forgiving and friendly fires can be defined: a friendly fire among friends that ensures one of the friends will win.

Of course, you may argue that 38 seats is just one more seat than necessary to form a government (37 seats) but initial reports have said all three victorious independents have expressed their desire to be GRS-friendly legislators, taking the GRS tally to 41.

Moreover, with no friendly fire and leapfrogging among the Warisan Plus assemblymen before the election, which should be punishable by the voters, logically speaking Warisan Plus should have garnered more than the 32 seats (Warisan, 23 seats; DAP, 6 seats; PKR, 2 seats; and Upko, 1 seat) it had just won.

In last weekend’s election, Warisan Plus garnered 32 seats out of 73 (44%), a four-percentage point drop in the number of seats won.

So, what are the factors that can explain this?

It is Muhyiddin’s message – the need for a state government aligned with the federal government – that has sealed Warisan’s fate.

Muhyiddin did this without any threat to Sabah, by simply emphasising that resources are limited, so the federal government can only help an opposition state government with the mandatory basic assistance required by the rakyat.

The experience of Sarawak is a case in point when in June, through Muhyiddin’s intervention, the national oil company, Petronas, agreed to pay in full the petroleum products sales tax imposed by Sarawak for the year 2019, which is in excess of RM2 billion, or 5% of sales value.

This came as the two parties reached an agreement on the management of Sarawak’s oil and gas assets, the sales tax on petroleum products, and that future petroleum products sales taxes will be lower and staggered based on future negotiations, under the State Sales Tax.

The payment was made to the Sarawak government on September 17, while Sabah was in the throes of a surge in Covid-19 infections and campaigning had begun in earnest.

Yet another factor is Muhyiddin’s hard work in going down the field in rural areas to make himself known to the voters.

They actually have known him through seeing him on TV, delivering rakyat-centric speeches that gave images of a caring “Abah” that is sensitive (prihatin) to the sufferings of the rakyat brought about by the economic downturn due to Covid-19.

He came across as genuine and sincere in all these images, but nothing beats seeing him and assessing him, up close and personal, when he was on the ground.

The verdict of the Sabah rural folks, the majority of whom are the Kadazandusun Murut communities, seems to be: this is the guy we can trust and work with.

Upko was trounced, winning only one seat out of 12 it contested. To add salt to the wounds, Upko president Wilfred Madius Tangau lost his seat in Kiulu.

Muhyiddin’s presence on the ground was also attributed by some analysts to a last-minute switch of support from Barisan Nasional to Bersatu.

In fact, the parties using the PN symbol (Bersatu, Sabah Progressive Party and Star) were the big winners, with 17 seats in the GRS coalition.

The unnecessary Sabah election, called due to a failed power grab, has put Muhyiddin in a tenable position with this unexpected victory, although at federal level nothing has changed.

With this victory, let’s hope there won’t be any more calls for a snap election until the country is declared Covid-19-free and the economy is back on a firm footing, or the 15th General Election is called as scheduled in 2023, whichever comes first.

The rakyat is suffering from election fatigue with each and every call for a snap election, and only the politicians are free of this.

A “new deal” for Felda
Previous 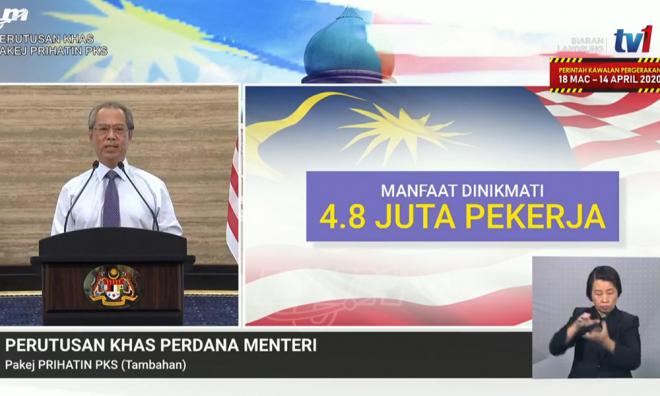 WSP 2.0 – more is needed for hard-hit sectors
Next