To begin with, there is a need for a White Paper on our ageing population. There is a need to reconsider the relationship between healthcare and social care with the purpose of joining and melding these two policy issues together so as to create an integrated nexus in view of our ageing population.

Healthcare and social care are typically regarded as two distinct or even separate policy issues. Healthcare could simply be defined as “the provision of services involving care and treatment of patients.” Social care relates specifically to the provision of care especially for the elderly.

According to the World Health Organisation (WHO), a nation can be considered as ageing if 7 per cent of the population is 65 years and above. A United Nation (UN) definition has it at the 15 per cent threshold of senior citizens aged 65 years old and above.

On the other hand, based on the definition made by the World Assembly on Ageing 1982 in Vienna, an old person is someone who is 60 years and above.

We have to start preparing now for the future as our country’s aged population will further increase in tandem with the declining birth rate.

For the record, our total fertility rate (TFR) stood at 1.8 in 2019. To drop below 2 simply means that we are not replacing ourselves fast enough relative to the current population size.

To begin with, there is a need for a White Paper on our ageing population.

Following this, there should be a national and strategic policy framework.

Such a policy framework sets the future direction of the country in tackling the challenges of an ageing society. It would entail looking at healthcare and social care for the elderly from a holistic perspective.

Or there could be a policy framework specifically on social care — with the view of integration with healthcare as the next step.

Moving forward, would there be trade-offs in such a relationship of “equal parity” analogous to the “parity of esteem” from the UK’s Department of Health and Social Care with respect to the link between physical and mental health?

Furthermore, whilst there might be fiscal sustainability, could this actually or possibly result in healthcare suffering from under-funding or under-resourcing? This assuming that by default that the shift is towards social care — as people live longer lives?

Addressing these challenges in synergising healthcare and social care requires a seamless and open-ended relationship. Healthcare cannot be seen to be “cut off” or isolated from social care — as if that the latter is merely an afterthought, especially to be left to private responsibility and burden with some help from the state.

As it is, at present, our healthcare and social care systems go separate ways.

So, how to bring the two together?

Well, one idea which we could explore is a pilot scheme where care homes could be located next to hospital(s). Now in Malaysia, there is also talk about self-sustainable townships catering to the grey or retiree population.

For example, the case has been intriguingly and meticulously laid out in an article published by the Edge Market titled, “Framework for Sustainable Retirement Villages in Malaysia” (December 17, 2018).

These townships catering to the needs of the aged should include a cluster of healthcare facilities such as hospitals with state-of-the-art facilities.

In fact, we already have the first integrated seniors’ lifestyle and care residence resort in the country, based in Kuching. The development provides senior citizens with resort-style living in luxury apartment suites and bungalow villas with aged care facilities right next to them.

Furthermore, social care training should be increasingly integrated into medical and nursing training. This arrangement will obviate a dichotomous approach and promote a holistic framework.

It cannot be strongly emphasised enough that from a practical viewpoint, both overlap and under certain circumstances, are virtually indistinguishable.

A good example would be Alzheimer’s disease which is a form of dementia. As a neurological or degenerative brain condition, it comes under the healthcare category of geriatrics.

But we know that Alzheimer’s also require social care outside of the hospital. And integration will provide better support in terms of data collection and collation for medical monitoring and diagnosis.

This will also allow for a more efficient and effective allocation and distribution of resources.

In addition, the digitalisation of healthcare will also be enhanced. This is because real-time data, signs/signals and information derived under social care can be fed into healthcare as part of an early warning system (EWS).

For example, an elderly suffering advanced stages of Parkinson’s disease, which requires social care, could well exhibit signs of other complications. These complications could be severe constipation or gastro-intestinal problems that requires medical or healthcare attention.

We, therefore, need a paradigm shift.

There must come a time in which digitalisation of healthcare is regarded as seamlessly and continuously linked to social care.

And the time is now.

In conclusion, we can’t afford to leave social care to “develop” independently of healthcare if we wish to also ensure the sustainability of future spending and investments. It makes sense to combine the two together for more effective allocation of resources.

That said, the question is, therefore, not — “If it ain’t broken, why fix it” but “How do we make the most with what we have?” 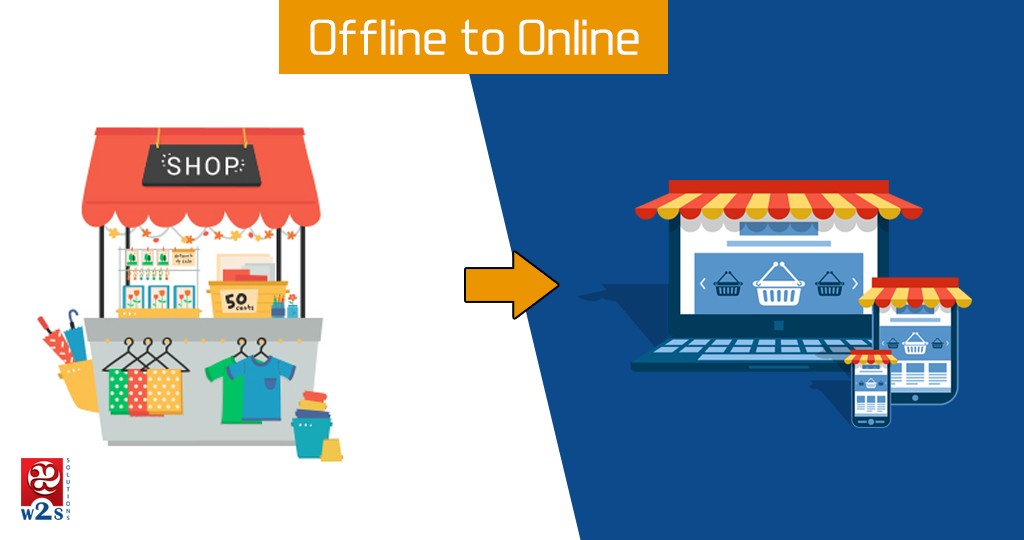 The dire need to upgrade health infrastructure in Sabah
Next