The key is timely and accurate economic and fiscal forecasting. 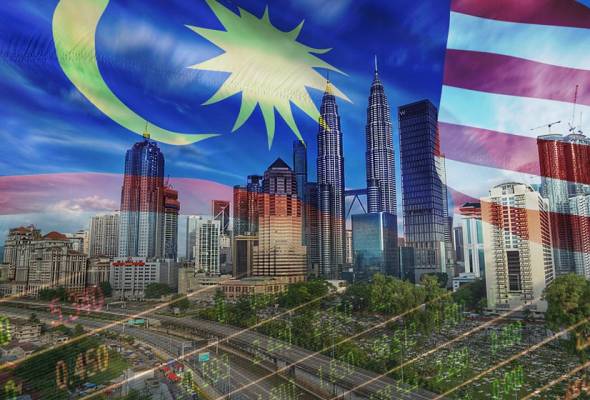 The first Pre-Budget Statement (PBS) as premiere and prelude to Budget 2022 provides an opportunity for greater transparency, accountability and stakeholder engagement in the formulation of fiscal and macro-economic policies.

We at EMIR Research would like to urge the government to take a step further by calling for the establishment of an independent fiscal body (IFB) – either through primary or secondary legislation. If it’s the former, the IFB could be a statutory body (commission). If it’s the latter, the IFB can simply be a department or unit.

Better still would be an IFB as a semi-governmental/government-linked think-tank that’s funded partly by the government and partly by the private sector and managed as a trust or foundation.

Our suggestion takes its cue from Professor Dr Geoffrey Williams of the Malaysia University of Science and Technology (Must) who has reportedly called for an IFB to analyse public finances in his article back in 2018 entitled, “Eye on Budget preparation” (The Star, June 22).

An IFB could be one way to “… depoliticise … the federal budget … and … focus on the technicalities of responsible budgeting, including the efficiency of fiscal plans, their economic and social impact and their long-term sustainability”.

In a Free Malaysia Today (FMT) interview, Professor Dr Geoffrey Williams was quoted as saying that the Fiscal Policy and Debt Management Office (FPDMO) under the Ministry of Finance (MOF) “established in May 2019 to review the government’s debt and liabilities, did not cover the wide implications and alternative interpretations of budget and debt issues”.

The FPDMO was modelled after the UK’s own. The UK’s DMO was set up to take over “gilt issuance from the Bank of England, following the transfer of responsibility for setting interest rates from HM Treasury to the Bank in May 1997” (which became operationally independent under then Chancellor Gordon Brown as part of the Labour Party’s slew of constitutional and institutional reforms).

When the UK suffered a financial meltdown and credit crunch following news of Northern Rock’s insolvency and the government’s swift action to partially nationalise it together with the Big Four, i.e., Royal Bank of Scotland (RBS), Lloyds, HBOS and TBS, the DMO has also been, in effect, “indirectly” coordinating the issuance and sale of gilts (British government bonds) with the Bank of England under quantitative easing (QE) ever since.

On the other hand, the UK’s Office for Budget Responsibility (OBR) was established under then Prime Minister David Cameron’s watch after the Conservatives won the 2010 general election with an eye towards providing independent and neutral justification for the “expansionary fiscal contraction” policy under counterpart Chancellor George Osborne.

That is, to allow for monetary policy to take the lead with near zero interest rate coupled with QE. Of course, on hindsight, for monetary policy to do the heavy lifting – as role reversal – was never going to work, however accommodative it was. Osborne was forced to backtrack on his avowed commitment to fiscal consolidation by 2013.

Nonetheless, both of the historical lessons offer insights as to how we can adopt and adapt to our own situation.

The key is timely and accurate economic and fiscal forecasting – that avoids groupthink and able to offer critical assessments and out-of-the-box thinking.

The IFB will act as independent evaluator of the performance targets set by the government.

Last but not least, the IFB can also complement and supplement the role of the Public Accounts Committee (PAC) by providing independent and professional/expert advice and consultancy for the latter’s terms of reference and remit, especially in relation to “the accounts of the federal government and the appropriation of the sums granted by Parliament to meet the public expenditure”.

It’s proposed that the IFB regularly reports to Parliament – through the parliamentary special select committees – on a quarterly basis.

The appointment of non-partisan experts from the finance, accounting, economics, and public policy background in IFB allows it to fill potential gaps under the FPDMO’s jurisdiction.

Additionally, the IFB can and should look into the reports of the Auditor General, Accountant General, FPDMO, and statements from the ministries (and the respective department and agencies).

As a central component in the formulation process of fiscal policy and management of public finances, the IFB can boost the PAC’s capability to ask the right questions, and more effectively scrutinise the items under consideration and hold the government of the day to account on allocation and expenditure.

Indeed, the role of the IFB would definitively enhance the formulation and implementation/execution of our fiscal policy – to minimise leakages and wastages, ensure cash is delivered to target recipients efficiently, effectively and in a timely manner, etc.

As observed, the increased role of the PAC is a necessity for it to function optimally, and this could be achieved through the support of a dedicated IFB.

The case for an IFB is supported in “The Success Factors of the Public Accounts Committee (PAC) in Malaysia: The Public Perspective” (IPN Journal of Research and Practice in Public Sector Accounting and Management, 2012) by researchers from Universiti Putra Malaysia (UPM) who had compiled several potential elements (from other studies globally) that need to be enhanced for a PAC to be more effective.

These include “havingindependent technical expertise and research support”.

The paper also referenced a separate study that identified “information availability and bipartisanship/non-partisanship” as an important “behavioural aspect” success factor.

Furthermore, in line with calls for radical transparency in governance, granular data of public accounts should also be made fully open and accessible through a secure digital platform.

Securely tracking and managing the movement of public funds is key to competency, accountability and transparency (CAT), and the IFB could be appointed as the independent body for the implementation of the necessary technology layers.

An IFB should include the impact of fiscal policy on monetary policy and vice-versa and offer policy recommendations as to how the two can be better coordinated and synchronised, as part of its terms of reference and remit.

In short, the formation of an IFB would also enable monetary policy to be subject to greater scrutiny and review.

Returning to the central topic – overall, the monitoring and analysis of fiscal policy can be better enhanced with the establishment of an IFB. It should be considered as part of the on-going institutional reforms – in the drive towards a more open, inclusive, progressive and democratic governance regime. 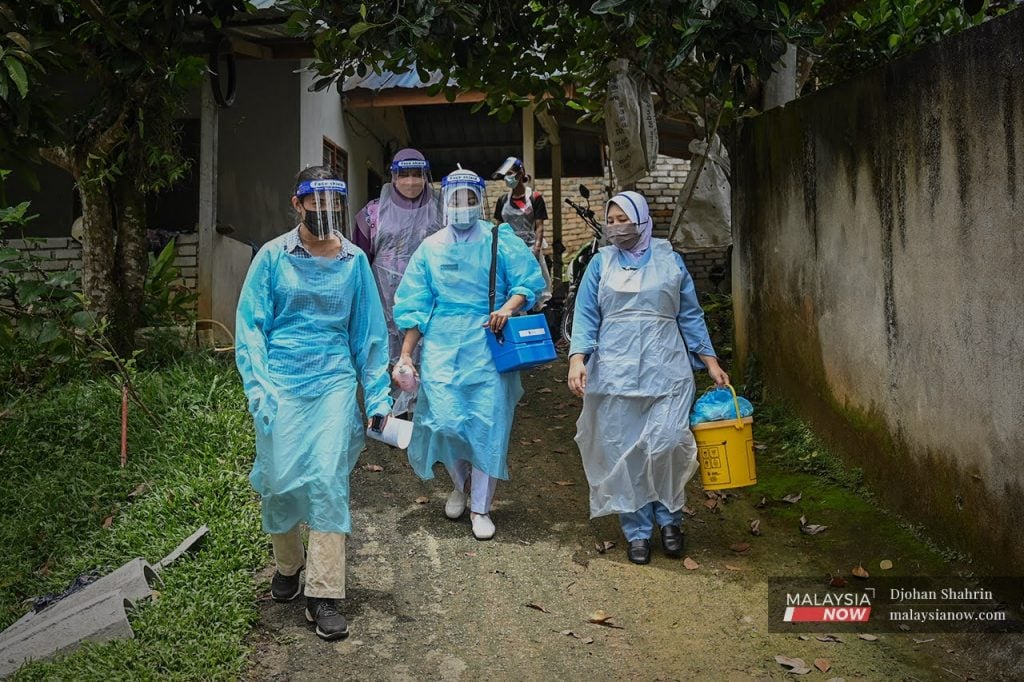 Budget 2022 considerations for public healthcare
Next