Can the GST be an anti-inflationary tool?

The role and function of indirect taxation needs to be nuanced for the sake of public policy. 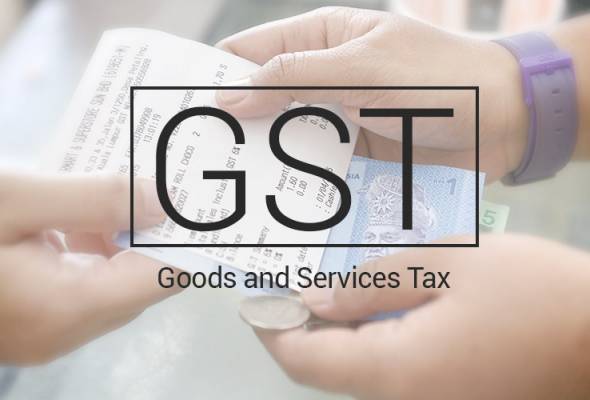 In Malaysia and elsewhere, the Goods and Services Tax (GST) has been associated by many with higher inflation or contributing to inflationary pressure. As it is, the merits and demerits of the GST has been hotly debated and the policy issue remains controversial.

But can the GST be also used as an anti-inflationary tool?

Some economists and experts deny the inherently inflationary nature of GST and have highlighted that the effects are one-time off or limited to the “first round” only.

Even the South China Morning Post has a rather cheeky title in a very recent article on the current administration’s proposal to reintroduce the GST: “Malaysia wants to fight inflation with GST” (June 19, 2022).

This question is actually related to the role of taxation in general.

As the saying goes, there are only two certainties in life – death and taxes. Put it theologically (and on a slightly more serious note), both represent the frailties and creatureliness of human life.

On the one hand, taxation functions to collect the revenue for government coffers. We’re familiar with the basic need for taxes to fund government finances/expenditure to sustain and provision itself (including the civil service alongside procurement, respectively) and to develop the country (e.g., public works, healthcare, defence, etc.).

Then there are the subsidies and cash transfers which are derived from taxes (normally or preferably so in terms of policy prescription although not necessarily so as a matter of policy description).

On the other hand, taxation can also be used to regulate demand in the economy in order to control or bring down inflation.

Taxation can also be employed to penalise certain players/actors in the economy be it individual or sectoral/industrial, e.g., as a form of pollution control. Taxation can likewise be used but in the opposite way (via allowances, deductibles, exemptions and holidays) to incentivise certain economic behaviour like promoting capital formation, investments, productivity, etc.

In addition, taxation can also be used an instrument of fiscal policy to stabilise the purchasing power of the currency and not least of all, to redistribute national income and wealth.

So, does this therefore inexorably imply or mean that the GST could play a role in taming inflation?

Should the GST, albeit a form of taxation, be even used for such a purpose in the first place?

Whilst taxation in general does play a role in regulating demand and, by extension, inflation, a distinction is perhaps in order between direct and indirect taxation.

Direct taxation would fulfil the conditions enumerated above.

However, the role and function of indirect taxation with respect of the above needs to be nuanced for the sake of public policy.

In other words, when it comes to indirect taxation especially of the kind like GST (which is meant to have a cascading effect and therefore entails additional compliance costs), it all depends on the context. So that, when the GST is applied or set against the backdrop of cost-push inflation accruing from supply-side disruptions and shocks, then GST won’t be able to function as anti-inflationary tool, to state the obvious.

Whilst the GST lowers production costs in contrast to the Sales and Services Tax (SST), it’s overall impact on the economy is mixed.

Recall that our Consumer Price Index (CPI) was at 4% (with food inflation slightly higher) in 2017 and when the GST was abolished to be replaced by the SST, it fell to an all-time low of 0.9%. Although the CPI was mainly driven (caused) by higher energy or fuel costs, the GST is correlated since the cost of living affects everyone – producer and consumer alike (the producer is also the consumer).

How should the GST be used as an anti-inflationary tool, then?

In EMIR Research article, “What to do with Sri Lanka?” (May 25, 2022), we proposed that a locally adapted GST be introduced and pegged at 6% over the longer term (i.e., after the settlement of the debt restructuring, stabilisation of the inflation rate etc.). This is partly to sterilise (i.e., counter-balance) deficit spending and provide some “back-up” to the value of the currency.

This is because taxes drive the use of the currency.

Actually, this was already done since the last quarter of last year in the form of the Special GST which covers five sectors, namely liquor, cigarettes, telecommunications, betting & gaming and vehicles – that will be implemented with the pre-existing Value Added Tax (VAT). In addition, there’s also a Financial VAT on banks.

Finance Minister Ali Sabry has admitted that the VAT should have been hiked and hinted that the value of the currency is correlated with the levels of (the country’s deficit spending to pay for the) imports. Deficit spending that’s not backed by adequate foreign exchange reserves (forex) can only put continuous downward pressure on the currency of the importer (as can be seen from the experience of the Weimar Republic).

Concretely, this means that since both the current (movement of goods and services) and capital (movement of money) accounts are in deficit, the depreciation of the Sri Lankan rupee can only intensify. The result is that it takes more now to purchase the USD in order to pay for imports.

It has to be highlighted that the current account deficit in the context of Sri Lanka is due to both public and private sector deficit spending. So, all the domestic and external sectors are in deficit – which represents an exceptional situation. Again, this is due to the continuously higher prices paid for by the State as the monopoly issuer of the currency for the imports and the steady depletion of the forex.

In addition, the forex had also been used to pay for external debt (that’s denominated mainly in the USD).

In short, inflation in the context of Sri Lanka is driven by the demand-side/demand-pull, i.e., specifically the quality (price) of the currency as the primary actor.

As such, the roots of the accelerating or quasi-hyperinflation in Sri Lanka predates the supply-side disruptions (cost-push) and contemporaneously outpacing the rate of imported inflation.

Set against this scenario, the role of the VAT and the Special GST in the context of Sri Lanka can then be designed as anti-inflationary tool:

Specifically, in line with Finance Minister Ali Sabry, the VAT and Special GST will have to be hiked in the immediate/short-term to double digits to achieve the purpose.

Unlike Sri Lanka, Malaysia’s inflationary pressure is driven primarily by cost-push inflation and not demand-pull (i.e., in the form of the triple-linked whammy of continuous huge currency depreciation because of external deficits, forex depletion and foreign-denominated debt). The GST wouldn’t be suitable to be used as an anti-inflationary tool as there’s no (policy) necessity, as such.

The reimposition of the GST (even on a very low single digit base, i.e., perhaps 3-4%) – as a broad-based tax based on consumption (and not income or profit) – in the short-term would only add to the cost of doing business (at least first round effects) whilst doing nothing to bring inflation down (since it’s cost-push).

And as highlighted by Dr Appadu Rao Sinthariah, a GST expert, we need to also first dismantle that extra layer in the supply-chain as a structural problem which is the cartels and monopolies where the mark-ups would be significant.

With a (healthy or robust) current account surplus (albeit with imports on the heel), we have the fiscal space to forgo GST in order to focus on developing our food security and the relevant self-sufficiency levels (SSLs) in the critical areas, including the raw materials used to make feed and fertiliser.

Re-imposition of the GST might just exacerbate our balance of payments (BOP) for food imports at least in the short- to medium-term. This is so since GST as output tax is recoverable by the importer.

But for the agro-food producer who has to pay for input tax for the different raw materials and not entitled to be registered as a GST collector, this results in higher domestic costs and, by extension, prices. Furthermore, there’s the compliance costs which invariably accompany the Flat Rate Scheme (FRS) that’s capped at a meagre/measly 2% (under Section 74 of the pre-existing Goods and Services Tax 2014) which at the same time places additional constraints in terms of charging the GST.

When we look at other countries like the UK, their standard VAT at 20% (which can be varied/adjusted) hasn’t led to high inflation until now of course with the latest at 9.1%.

Prior to this, inflation has been an average of 2% – ever since the country’s ejection from the European Exchange Rate Mechanism (the precursor of the euro).

The reason can be attributed to the continuing strength of the pound sterling (the well-known “top three”), then membership of the EU (free movement of goods and services), the City of London as leading financial centre, and the narrow tax gap (between revenue and expenditure).

As digression, Brexit per se isn’t expected to have a serious impact on inflation in the long-run – as the previous/pre-existing trading benefits and effects can still be reproduced without much friction.

In summary, whether the GST can be used as anti-inflationary tool will have to depend on the context-specific scenario of a country. 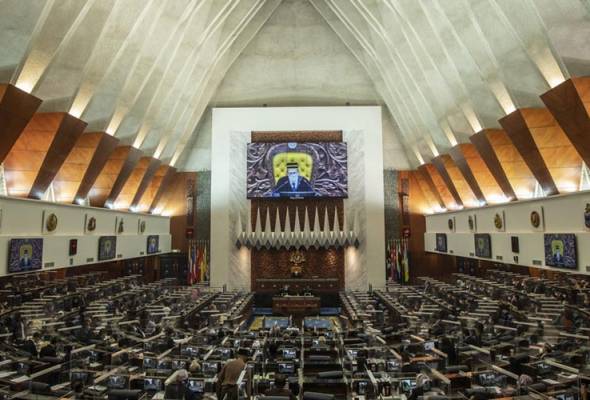