Cleaning up is part of the PM’s job, get over it.

The culture from the top must be set now to rebuild government institutions with the right governance and integrity. Certain quarters are calling out Prime Minister Anwar Ibrahim to “stop behaving like the opposition leader”, likely triggered by Anwar’s probing of the potential squandering of billions worth of funds, allegedly associated with the previous government.

For example, we saw such criticism from former aides of then PM, who reportedly criticised Home Minister Saifuddin Nasution Ismail for saying he would discuss the allegations with the Inspector-General of the police.

Additionally, other things have also been brought up such as the questionable funding sources for the recent general election campaigns, and directly awarded flood mitigation projects worth RM7 billion.

If these serious allegations hold water, no doubt the people involved would be acting like what the proverbial Malay refers to as “cacing kepanasan”. It makes them anxious and uncomfortable. It is a given that such probing may leave some quarters to be in the hot seat. In any case, people are innocent until proven guilty. So, why the fuss?

Firstly, we are not talking about petty crimes. These are serious allegations and the involvement of staggering amounts and the potential people involved speaks for its seriousness.

Secondly, it is wrong to state that Anwar has not been behaving like a “true” prime minister, whatever that means.

It is unclear how these aides defines a “real” PM, but if setting high standards, carrying the economic burden with the people, having his first order of business to look into the “tummy” economy and cost of living issues while simultaneously tackling potential mega corruption cases and scandals and balancing tricky cabinet dynamics to ensure stability don’t fit into their definition, then I don’t know what is.

Anwar set a high bar by example when he chose not to take salary despite helming two roles and was able to get the ministers to agree to a 20% salary reduction as a sign of sharing the economic burdens with the Rakyat.

Additionally, within a short timeframe, we see efforts to drop the prices of eggs, with egg storage plans to ensure sustainable supply.

On top of this, given how gambling has serious impacts on society whereby it has been associated with addiction, bankruptcy, crime, family problems such as divorce and domestic abuse, and even suicide, Anwar’s administration reduced special lottery draws to just eight per year from 22 under the Perikatan Nasional reign. This is for the society’s benefit.

While focusing on the people, Anwar did not forget to look into potential misappropriation of funds, corruption and potential scandals, which are all well within Anwar’s role as PM and finance minister.

Thus, contrary to their statement, this is indeed one of the roles of the PM. It is wrong to think that uncovering scandals, corruptions, and fighting syndicates and cartels are simply the role of the opposition leader. If anything, this is a role for all lawmakers, what more for the PM and finance minister?

The fish rots from the head, and similarly, culture starts from the top. If Anwar wants to change the deep and widespread corruption culture, then it starts with him. Thus, Anwar is staying true to his brand (which should also be other politicians’ brand) of absolute rejection of corruption.

Understand that Malaysia has many issues, and Anwar is doing a tough balancing act. It has only been a few days and his priorities are very clear – people, people, people! And make no mistake that cleaning up a corrupt system is ultimately for the benefit of the people.

Democracy is hard work, and addressing immediate-term socioeconomic issues is one thing. But repairing a broken system is even harder. While Anwar is doing what is good for the nation and the people, he is also cleaning up the mess left behind due to poor governance and integrity of the past.

Addressing near-term economic issues must go hand-in-hand with sowing the long-term seeds of change. Setting a new culture starts now and starts from the top.

Relatedly, such criticism begs the question: is this the first time some people know Anwar? It is inevitable that Anwar will carry his brand of reforms, which, whether some like it or not, entails uncovering scandals and putting a stop to corrupt deals and practices.

Reforms have been the central messaging in Pakatan Harapan and their election manifesto, so when they were voted into power, it only makes sense to pursue what they have been fighting for.

Not to mention that it is also what a lot of voters want as evidently shown by Pakatan Harapan garnering the highest share of popular votes.

In other words, they are not only staying true to their mission but are upholding the mandate of the people.

Moving forward, Anwar’s administration should look into the “Innovation Agenda” (IA), which has the potential to utilize Anwar’s new mandate, aimed squarely at social, institutional and economic challenges that demand the government’s most immediate attention.

The focus of IA shall be:

1. Unity and Tolerance: Spousing a common identity can the collective interest of society be served.

3. Curbing Costs: Disintermediation of inefficiencies and breaking up monopolies should be the administration’s top priority, focusing on bloated value chains with restricted approved permits such as rice, sugar and other agricultural items.

4. Food Security: The government and agricultural GLCs must take the lead in investing in and promoting the use of innovative technologies and sustainable practices in farming, fishing and livestock so that they become innovation industries.

5. Digital Transformation: Complementing local startups with internationally sourced IP and knowledge transfer from wherever it exists so that it not only finds a thriving community and ecosystem in Malaysia but also serves as a launching pad for spring-boarding into the exciting digital marketplaces in SE Asia.

6. Sunrise Technologies: Cleantech companies will surely become the largest enterprises in the world, replacing the tech giants in the not-too-distant future. The existential challenges of Climate Change are engendering a shift in consciousness in the way that humans balance their consumption with their environment

7. Foreign Investment: Reverse Malaysia’s diminishing role as an investment destination of choice. Build up its public and private marketplaces and exchanges so that it is worthy of attracting global funding sources looking for high quality, high tech, high-value investment returns.

Related to attracting foreign investments, there should be a revival of Malaysia as a destination for tourists, and this requires a full appreciation of the intersection between tourism, art and culture. The importance and magnitude of Malaysia’s creative industry in the world today must not be underestimated.

The Innovation Agenda (IA) suggested above and promoted by the new administration should be a holistic movement in which the government takes the lead to replace outdated and broken old systems at the pain points of society, institutions, and the economy — to replace unfair exploitation with impartial empowerment to better serve the needs of the people, both those of the current moment but also for Malaysia’s future progress.

Thus, Anwar’s administration has a clear and well-defined path. As shown above, the administration is doing all of it and setting up future waypoints. Thus, cleaning up remains a priority, therefore, must also be done in tandem.

Instilling a new culture of abhorrence of corruption is needed to avoid repeating issues that have long plagued the nation.

The culture from the top must be set now to rebuild government institutions with the right governance and integrity. Understand that this isn’t “just another government”. As Einstein said, doing the same things and expecting different results is insanity.

In contrast, Anwar’s administration signals the systemic shift to create a system that is radically transparent that benefits the many. Not an opaque system for only the elites. It will shake the boat and many will try to fight back but it is a necessary battle.

Thus, all of these are part of the plan where expectations and timelines will be set. Let the process of resetting Malaysia unfold accordingly. 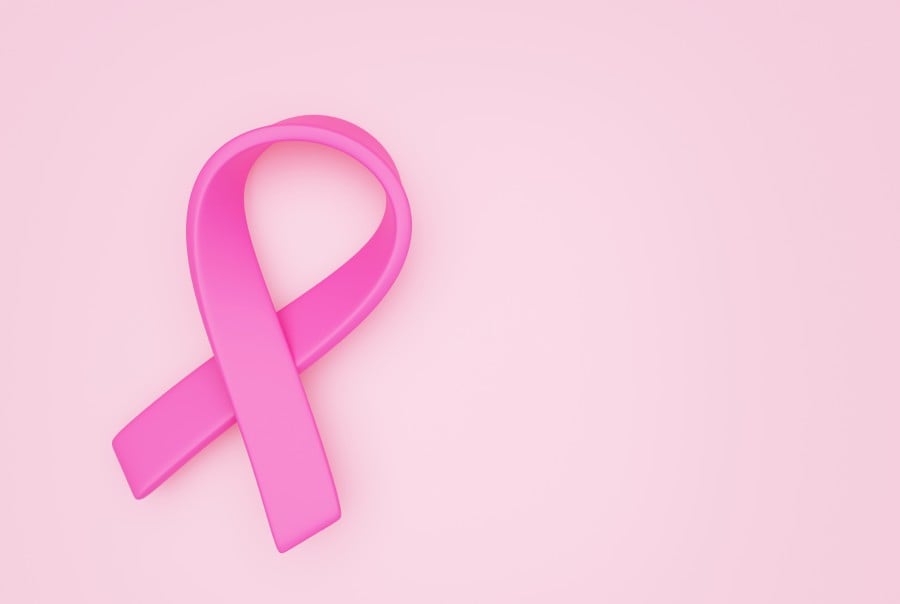