Consider the youth for the nation’s good

Young people are not only enthusiastic and energetic but are also full of new ideas. 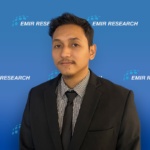 Active and engaged youth participation to support the country’s administration can be a catalyst in achieving political stability, as it can be a creative force, a dynamic source of innovations, and can even catalyse important changes in political systems, power-sharing dynamics and economic opportunities.

People under the age of 35 are rarely found in formal political leadership positions. In a third of countries, eligibility for the national parliament starts at 25 years or higher, and it is a common practice to refer to politicians as ‘young’ if they are below 35-40 years of age.

Youth is not represented adequately in formal political institutions and processes such as parliaments, political parties, elections, and public administrations.

Around the world, there is a growing interest in youth and politics. Some political groups are changing to respond to the growing number of young people who want to affect the political system. Political ideologies appealing to youth that were once considered “fringe” beliefs are becoming mainstreamed, and more young people are associating themselves with non-popular political parties.

More young people than ever before are becoming engaged in local community campaigns and other political activities. Youth can change the world through politics by becoming actively, meaningfully and substantially involved throughout political parties and beyond.

The system needs young people more than they need it. And it goes without saying – the way to create a prosperous future for a nation is by promoting the participation and involvement of youth in politics because they have the ability and the desire to shape their country’s future.

Undeniably, young people are an essential part of any democracy, including Malaysia.

In the recent parliamentary session, for instance, the fracas involving several senior Members of Parliament (MPs) and the MP from Muar YB Syed Saddiq Abdul Rahman – a clear example of how youth involvement in politics was still undermined and not given the respect it clearly deserves.

Even if they disagreed with the content of his presentation, he should have been allowed to complete his speech within the allotted time given to him. Parliamentary decorum must always be maintained.

The danger is not merely out-of-touch politicians; it is a growing sense of alienation and marginalisation amongst the rising generation of the world’s youth. Left unchecked, this disaffection can be exploited by nefarious voices hoping to bend young people toward their own, sometimes radical, cause.

To make a difference in the longer term, it is essential that young people are engaged in formal political processes and have a say in formulating today’s and tomorrow’s politics. Inclusive political participation is not only a fundamental political and democratic right but also is crucial to building stable and peaceful societies and developing policies that respond to the specific needs of younger generations.

For young people to be adequately represented in political institutions, processes, and decision-making, and in elections, they must know their rights and be given the necessary knowledge and capacity to participate in a meaningful way at all levels.

There are arguments both countering and supporting the idea that young people lack the maturity, experience, and knowledge necessary for making informed decisions. Many people who are older than the minimum age to vote in their countries could be said to lack these qualities; many who are over the minimum voting age are heavily influenced by others. There are countries that have challenged this stereotype of youth and lowered the voting age to make political participation more inclusive.

Going forward, we need to ensure that the support for the political participation of young people should extend across the electoral cycle. Capacity development for young candidates, for example, has proven to be more effective as a continuous effort than as a one-off event a few months before an election.

Young people who participate actively in their community from early on are more likely to become engaged citizens and voters. Another core principle is that youth political participation needs to be meaningful and effective, going beyond token gestures.

Capacity development is an integral measure, and while building individual capacities is key, the capacities of organisations and the degree to which an environment enables individuals and institutions to participate in political processes can also be factored in.

There are many examples of youth inducted into politics that have matured into effective leaders. Young people are not only enthusiastic and energetic but are also full of new ideas. They can instil freshness in the political affairs of their respective communities as well as the nation.

We can conclude by saying that many of today’s youth are highly intelligent and educated. They have a high awareness level. If they take part in politics, they will enrich it with their new ideas.

Therefore, it is about time to nurture the political awareness of youths by engaging them to overcome the challenges ahead, be it economic, social, or cultural through the institutions and processes of politics. 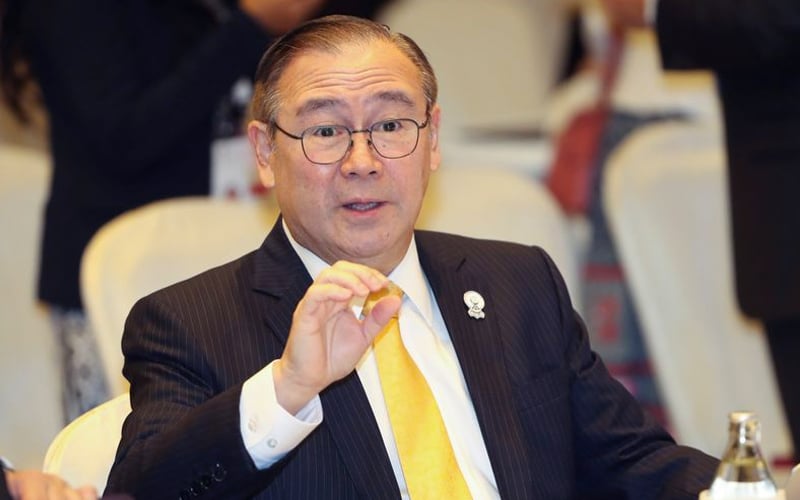 Philippines’ baseless claim on Sabah
Next