Digitalisation for the survival of manufacturing sector

Whatever appears to be relevant after the unprecedented crisis needs to be our utmost priority. 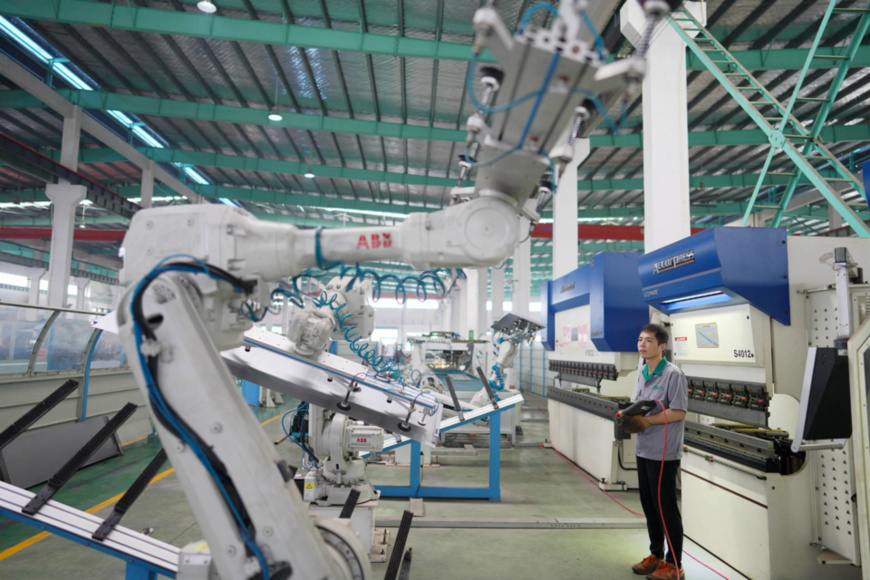 Looking at how Malaysia’s economic outlook has been hit by the unprecedented Covid-19 then the imposition of Movement Control Order (MCO), the need to speed up digitalisation in the manufacturing sector has appeared evident.

First things first, the headline gross domestic product (GDP) in the second quarter (2Q20) showed a deep contraction of 17.1% due to more severe disruptions in April.

Just a quick recap on the change in growth for GDP components by industry from 1Q20 to 2Q20. The breakdown by sector are as follows:

As can be seen from the abovementioned figures, the manufacturing sector was not an exception in the double-digit slump experience which shows how badly the halt in activities has affected the sector in the first half of the year.

Not only has it badly impacted the businesses, the secondary order effect falls on the people namely the workers through layoffs, pay-cuts, and unpaid leave.

In terms of business survival, the recently released FMM-MIER Business Conditions Survey Report for 1H20 showed that 38.9% of the respondents expressed they will only be able to make it through in less than a year.

Looking at the index levels, the overall FMM-MIER Business Conditions Index revealed a significant drop from 78 in 1H19 to 31 in 1H20 with 77% of the manufacturers cutting down their business operations. This was higher than 45% a year ago.

Although it is expected that the gradual opening of the economy and government stimulus packages will help the economy to recover in 2H20, the same survey revealed that these manufacturers generally are projecting a pessimistic outlook in the upcoming months for this year.

But is there a way to keep the manufacturing businesses afloat that is sustainable amid the period of trying to recover given that manufacturing holds the largest share to the GDP after services sector as stated above?

Well, one obvious option is to consider digitalisation of business.

How is the status of digitalisation amongst the manufacturers in Malaysia? The FMM-MIER survey report revealed that only 24% of the total respondents have pursued such an approach since the MCO.

Nonetheless, 64% of the total respondents have yet to pursue digitalisation. This is quite a disappointing feedback given the objectives of National Policy on Industry 4.0, which is to transform the manufacturing sector.

Based on the statistics displayed in the Shared Prosperity Vision 2030 document, the adoption of high technology in the manufacturing sector remains low at 37%.

Why wouldn’t the manufacturers opt for digitalisation?

According to a study conducted by SME Corp and Huawei Technologies in 2018, some of the main factors discovered amongst the SMEs representing 98.5% of the total business establishments in Malaysia include matters like financing (49%), skills of employees (48%), technological awareness (48%) and business planning or strategy (46%).

Therefore, it is very important to tackle these issues in order to help the manufacturers survive the new norms through digitalisation.

But there is a need to educate the SMEs about the availability of financing options to digitalise or other business options such as the upskilling programmes offered by the leading agencies such as the Malaysia Digital Economy Corporation (MDEC).

Taking an example from the latest campaign led by MDEC known as #SayaDigital that is taking place for the whole of this month, it is certainly a positive move as this initiative does not only target the businesses but also the society (i.e. digital talents) – SME Digital Summit, MyDigitalWorkforce, Young Creators Programme and, Gig and Freelance Expo.

As of the current information available, the SME Digital Summit managed to gather over 1 million digital participants and it surpassed the target of 100,000 participants. Again, this looks positive as the business players are looking for new means to make ends meet.

Hopefully, the upcoming programmes planned for the month will be as successful and consistently promoted, and the society to make full use of the offered initiatives to be on par with the technological advancement.

Whatever appears to be relevant after the unprecedented crisis needs to be our utmost priority, therefore, the move towards digitalising businesses as well as the society is definitely a must to be promoted and encouraged persistently. 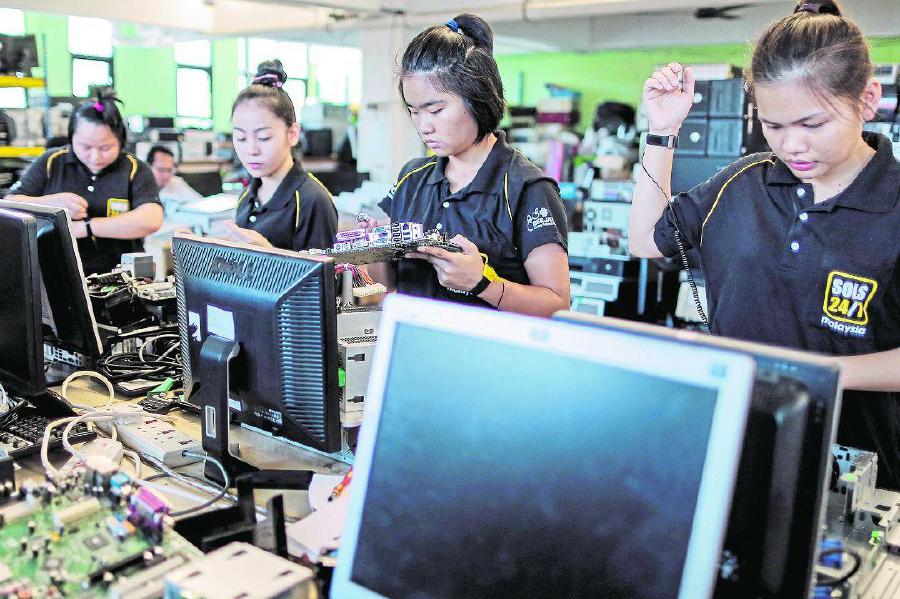