Empathy is simply another facet of the need for the law to be translated and interpreted accordingly. 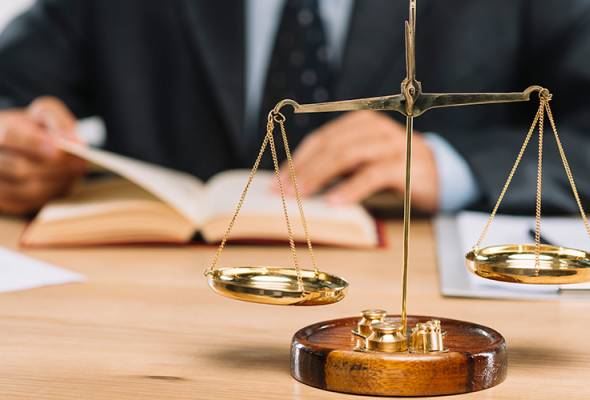 Recently, a Terengganu mother was sentenced to 14 months’ jail for (merely) stealing two packets of Milo worth RM73. The rationale for such a decision by the court was due to the woman being a drug addict and a recidivist, i.e., repeat offender.

In the meantime, the mother leaves behind four hungry and vulnerable young children.

Unsurprisingly, the sentencing provoked aghast and outcry from many quarters as can be seen on social media. The MP for Kuala Selangor YB Dr Dzulkefly Ahmad has called for mercy to be shown. He was reported to have been exasperated by what was deemed to be “… a decision barren of the concept of proportionality and reasonableness”.

“Proportionality” and “reasonableness” are fundamental legal principles and mostly associated with the area of administrative law which concerns the decisions and actions of the State – specifically (and primarily/mainly) the branch of government known as the Executive – as the decision-maker.

But of course, they could easily and readily be applied to the judiciary as well – with particular emphasis on the decision of sentencing.

The issue brings to mind and is a striking reminder that although a straightforward thing by definition and understanding, justice can be controversial and contentious in both its idea and application.

What’s justice? How should it be meted out?

We all know that justice is about being or acting in a way that’s considered fair by all (happily or grudgingly). Justice, therefore, entails “fair-play” and treating everyone alike under the law.

In musing about the concept of justice which not only is intensely legal but has theological and philosophical overtones as well, it is (stereo)typically associated with imperturbable, impartial and objective judgment that’s “analytic” in nature – as a pre-condition and pre-requisite in the application and execution of justice.

Such a scenario conjures up the imagery of someone endowed or invested with an office or personality that almost borders upon or has attained “semi-divine” status.

Speaking of divinity, we’re familiar with divine wrath and anger. Yet, at the same time, there’s divine mercy which is rooted in a kind of divine empathy or sympathy.

In Islam, Allah is oft-portrayed and emphasised as all-merciful, compassionate and forgiving. The New Testament tradition embodied by the epistles would sometimes end with the apostolic benediction or blessing of divine grace.

To temper and balance the judgment of the law – as expression of the will of God on earth – with mercy is therefore not something alien to us as human creatures.

After all, if we are His vice-regents and stewards, and what more when humans take on the role of judges, shouldn’t we also reflect and mimic God’s merciful attribute that at the same time reveals divine empathy and condescension?

Empathy simply means that the empathiser has the ability to relate to the experience of the other.

It could be argued that empathy can even involve going to the extent of “vicariously” (i.e., “virtually” – imitatively/simulatively) experiencing or feeling the other person’s situation.

Especially so when justice is approached “analytically” (or objectively).

That is to say, when the focus is “exclusively” on the content of the wrongdoing or felony or misdemeanour of the offender.

Thus, the approach is very narrow and strict, by its very definition. The judge is focussed and “skewed” towards the wrongfulness of the act (and ignores the surrounding situation) whether in his/her rehearsal of the facts of the case or in the calculus of the sentence.

But judges are, of course, not necessarily constrained in this manner.

They have the freedom and flexibility to decide accordingly, i.e., taking into account the wider circumstances such as the motive/motivation/mental state, as part of the mens area or intention, which eventually resulted in the actus reus or criminal act.

When the law is upheld in such a way that completely disregards/excludes the context or reeks of double standards (e.g., biased against those who are politically marginalised, weak, disenfranchised, insignificant, etc), then, paradoxically, justice can become subverted or distorted.

Empathy, therefore, is what makes possible for the law (understood in the general sense) to be contextualised or adapted to the context-specificity of a given situation (keadaan semasa) without (in any way) compromising the essential and underlying legal principles (e.g., the natural law concerning the preservation and upholding of life).

It means one ought never to lose sight of the need and imperative to “particularise” (as opposed to “universalise”) the law.

In other words, whilst the “substance” of the law is non-negotiable and universal (in appeal), the “form” should ideally be applied on a “case-by-case” basis.

Correlated to this is, of course, the adaptability of the law. That is, the law in its form and implementation ought to be able to evolve or adjust according to the exigencies of the situation or time.

As such, when the law is abstracted from the actual and real-world situation, it loses sight of its ultimate purpose which is to provide justice.

And justice precisely means that the law is not only to be executed as it is but that it is to be tempered according to the mitigating peculiar circumstances of the recipient.

Does it do justice to the recipient too?

In short, justice is upheld not only for the sake of the law (i.e., integrity) but also the recipient (i.e., welfare).

This is where there’s a need for a “synthetic” approach to justice.

Synthetic justice (in contradistinction to analytic justice) is about looking beyond and above the wrongfulness of the act and, by inclusion, the guilt of the recipient of justice.

When a judge looks at the accused synthetically, he/she is considering the additional facts/factors which can’t be separated (albeit distinguishable) and divorced from the life experience of the accused person.

This isn’t an argument for pitting rehabilitation overagainst punishment (in the debate on the criminal justice system), for example.

Instead, we argue that the synthetic aspect should co-exist alongside the analytic aspect in the implementation and execution of the law. Both ought to be understood as mutually compatible rather than exclusive of each other.

Even where the synthetic and analytic are not able to be reconciled mathematically as in a formula or equation identity, this should never be a hindrance.

After all, we are dealing people and not abstract numbers.

In the real-world, there are many things which in our experience that are held in tension – without necessarily impinging on core beliefs and fundamental principles.

By the way, the call for empathy here parallels or is analogous to principled pragmatism in politics.

Be that as it may, balancing (or counter-balancing) the wrongfulness of the act with a sentence that takes into account the originating situation, i.e., which led to the crime, doesn’t in anyway lessen and make light of the guilt.

The guilt is not erased at all.

But the law is seen for what it truly is. That is, law is never meant to be applied for its own sake only but equally also for the good of society and humanity – as the ultimate purpose.

To be sure, justice emanates from the law.

But the law doesn’t need justice.

It’s society that needs justice and, therefore, the law.

As such, ironically, only in this way then can justice – as the ultimate purpose of the law – be upheld, flourish and shine.

Without empathy, one might be so preoccupied with the unrelenting impulse to ensure that the crime is punished so that the law is upheld and justice gets done.

However, to reiterate, this can mar the image of the law and becomes an obstruction for justice to be fulfilled in its complex and multi-perspectival dimensions.

Empathy gives the underlying expression to the role and function of the law as the embodiment and paragon of justice.

As it is, the law must already be translated into the courtroom scenario – an adversarial system which pits two parties against each other as presided over by the sitting judge. Likewise, the law has to be interpreted and applied accordingly, i.e., as conditioned by the arguments presented by both sides.

Empathy – where it applies and relevant – is simply another facet of the need for the law to be translated and interpreted accordingly. 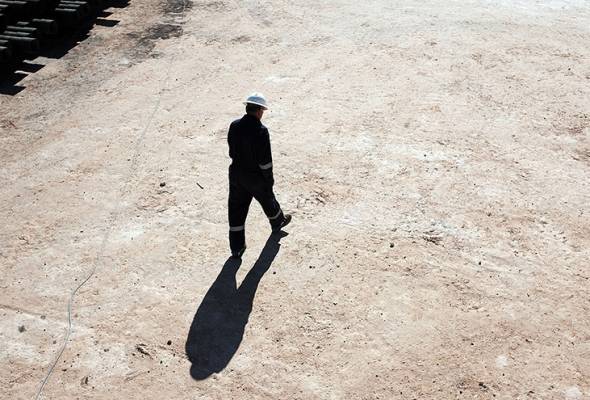 Does a low unemployment rate appear to be too "optimistic"?
Previous 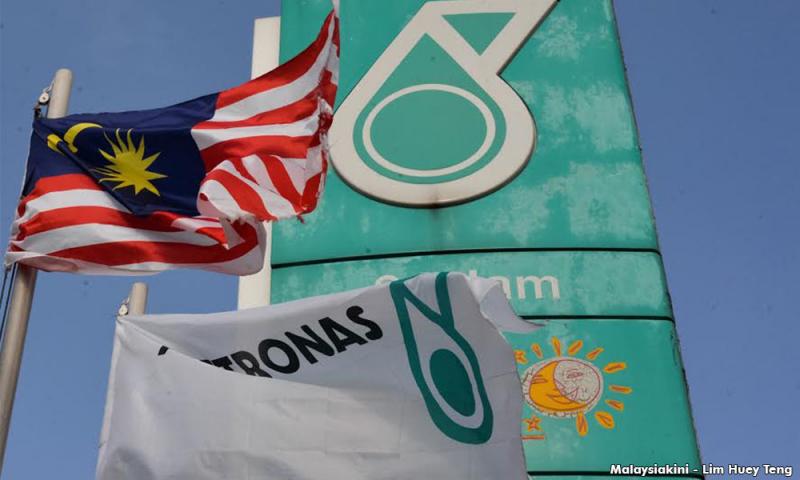 Time To Fight Sulu Claims On Legal Ground, Competently
Next