Extremism and Islamophobia, two sides of the same coin?

The latest incident in France should serve as a wake-up call to the republic to readjust its vision and ideals to meet the challenges of a globalised and... 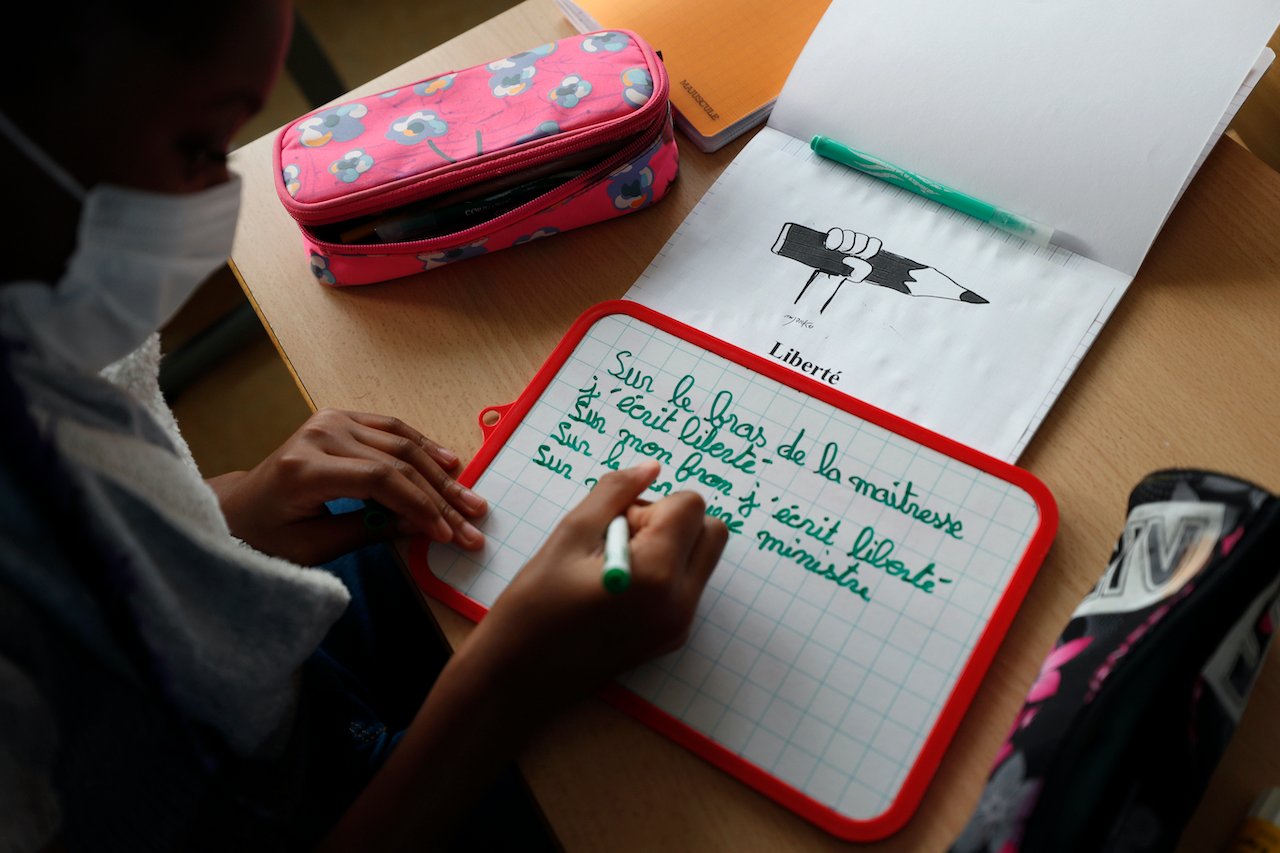 The gruesome killing of French schoolteacher, Samuel Paty, on Oct 16 in a suburb near Paris by a Chechen teenager for displaying caricatures of Prophet Muhammad to his students has once again provoked the customary twin issues of extremism and Islamophobia.

This leads to the question: Why must these two issues be linked together under such circumstances where blasphemy will at times elicit violent and lethal reactions?

The answer is simple.

Extremism straddles both sides of the spectrum – secularism and religion. Unfortunately, when it comes to extremism by a very small group in the name of Islam, the knee-jerk reaction is Islamophobia, i.e. the religion itself is tarred as the source of the problem.

Just look at President Emmanuel Macron’s ambition to “reform” Islam in France on grounds that the religion is in “crisis” by way of a centralised state-sanctioned authority without any hint of irony given that this actually undermines the very essence of the secularism that he professes to uphold.

Firstly, on the extremist response to the blasphemy of the Prophet.

That such killings represent only a very small minority of Muslims who comprise some 1.4 billion worldwide should never, ever be forgotten or taken for granted. It cannot be emphasised enough that the mainstream, normal majority of Muslims don’t condone such acts of violence and mayhem.

The Charlie Hebdo shooting event was isolated and it should also be noted that yet again, nothing has substantially changed since. Meaning that the cartoons and portrayals of Prophet Muhammad remain in place and not subject to a ban by the French authorities, taking into account the deep sensitivities of Muslims both in the republic as well as the world over.

An earlier incident which took place on Sept 25 in conjunction with the republication of the Prophet’s caricatures ahead of the trial of the Charlie Hebdo shooters ostensibly involved a Pakistani-born refugee.

The point is that the vast majority of Muslims in France or French Muslim citizens (which in turn is representative of the worldwide ummah) have had to “make do” and continue to “come to terms” with the reality of Western secularism.

As such, it cannot be denied that French Muslims, by and large, continue to abide by the principle of “live and let live” while of course being strongly opposed to such blasphemous acts from extreme secularists as embodied by Charlie Hebdo, no less, without in any way diminishing or denying the evil perpetrated upon the deceased staff thereof.

On Nov 2, the Grand Mosque of Paris together with the Federation of Mosques in France issued a clear, resounding and unmistakable statement that unabashedly condemned all forms of terrorism.

The statement also reiterated the call for French Muslims to abide by the principles of freedom of expression, among others, and even went so far as to express and exhibit a patriotic and nationalistic spirit by rejecting and denouncing foreign calls to boycott French products.

This is just one convenient example.

On the one hand, French Muslims are expected to be empathetic to the code of living in the republic which goes all the way back to the French Revolution that overthrew the monarchy and disestablished the Catholic church, thus putting in place as secularist a state as can be. It’s clear that on the other hand, however, the republic isn’t expected to empathise in any way at all with the way of life of Muslims whose faith encompasses virtually every aspect of practice in the here and now as anticipating the world to come.

Herein lies part of the root of the problem.

This brings us to the second point.

Secularism, as understood and practised in France, seems so absolute that there’s simply no room for any compromise at all, hence the charge of Islamophobia at that macro-level, i.e. the constitutional, political and institutional.

In other words, going by the reiteration of Macron that freedom of expression must be preserved at all costs, there is no room for reforming secularism at all!

Surely such inflexibility flies in the face of the ultimate objective of secularism which is to adapt to the context of the times, properly speaking, without sacrificing its core tenets. In the same way, religious world views and practices accommodate pluralism in the form of mutual respect, acceptance and tolerance without in any way undermining faith.

Isn’t it the case, therefore, that this type of secularism as practised in the republic could be said to be not much different at all from religious extremism?

The one intends to impose by way of a centralised authority, i.e. the state with all its legal and armed apparatus; the other lacks the sovereign will to do so because they represent a very small fringe (e.g. Hizb ut-Tahrir).

The ultimate point is that Macron is wrong to insist that Islam is in crisis and that the latest violent incident is a manifestation.

The incident remains unrepresentative of Islam embodied by the Quran and the hadiths and of Muslims in general.

In short, extremism mustn’t give rise to Islamophobia.

What’s the solution then?

The incident should serve as a wake-up call to the republic to readjust its laïcité vision and ideals to meet the challenges of a globalised and pluralistic society.

It’d be supremely ironic if secularism doesn’t adapt in order to preserve its core principles and values while at the same time having the audacity and brazenness to take the moral high ground over-against religion.

That would only serve to perpetuate extremism and Islamophobia.

Help tourism-related sectors with Budget 2021
Next