The role of Bank Negara Monetary Notes (BNMN) in liquidity management is crucial in this regard. 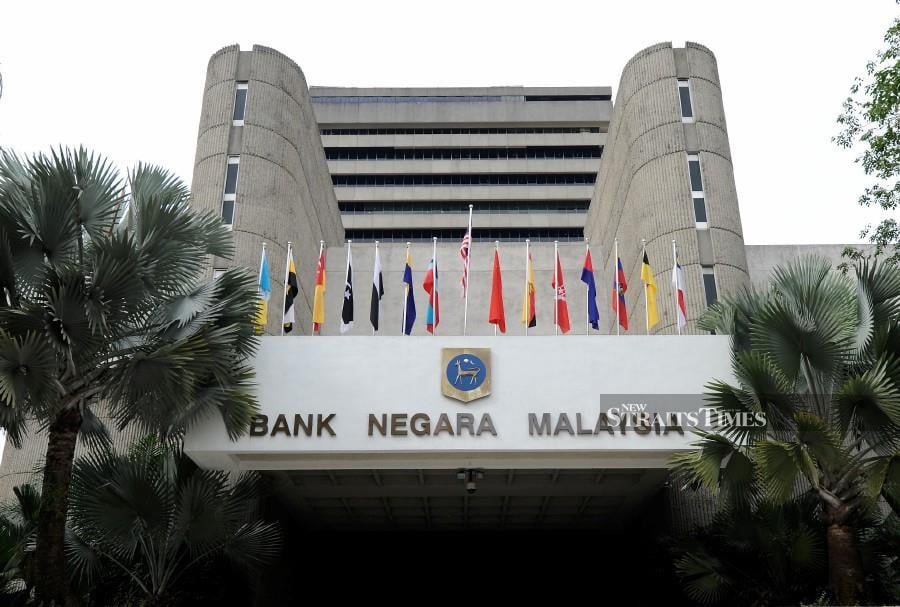 Relaxation of the rules means that there are more reserves available for lending activities in the inter-bank market or the Kuala Lumpur Inter-Bank Offered Rate (KLIBOR), helping to enhance liquidity in the financial system. The government should go a step further.

The role of Bank Negara Monetary Notes (BNMN) in liquidity management is crucial in this regard. BNMNs are short-term public sector bonds issued by Bank Negara to replace the Bank Negara Bills, as a monetary instrument to absorb excess liquidity in the financial system.

For example, a new batch of BNMN issued by Bank Negara could be conceived in an attempt at selling to “drain” liquidity from the financial system. This is because the downward pressure on the target interest rate resulting from intense inter-bank lending as indexed to KLIBOR.

The target interest rate is reflected by the Overnight Policy Rate (OPR). The issuance of BNMN, therefore, would act as the primary wave of liquidity management to “mop up” excess reserves from the financial system.

At the same time, it would also serve as indicator of market sentiment and appetite for MGS, whether demand for BNMN outpaces supply or the other way round and to what extent. If the former, the intense shifting of deposits from payer to payee banks would be accompanied by inflationary pressures in the real economy.

This may be a sign that the government may need to moderate its spending levels. The MOF-issued MGS would then be the subsequent or secondary wave in response to market forces transmitted in the form of the purchases of BNMN.

The cooling down can be by reducing fiscal deficit (fiscal policy) alongside sucking out cash out of the economy through selling of MGS to mop up the excesses (monetary policy). To reiterate, it is important to note issuance of MGS, therefore, is not just limited to raising funds by way of borrowing, but equally significant also is the role of government debt in soaking up “additional” cash from circulation.

This is especially apt if, for example, the funds for fiscal injection were not from government borrowings (i.e. from the private sector or the economy) but intrinsic government reserves.

But MGS as part of monetary policy might be needed at some point in the future particularly at the 5th phase of Rejuvenation and the 6th phase of Reform in the exit strategy, given the impact of the stimulus packages on the private sector is expected to kick-in only in the medium to long-term.

In other words, we are talking about the tail-end of the implementation of the stimulus packages as coinciding with the full-fledged rejuvenation of the private sector.

That is where fiscal injection with the multiplier effect of private sector spending which include credit creation will overlap resulting in inflationary pressures – thus, the call for MGS to assume a semi-monetary policy role in absorbing excess cash from the economy. 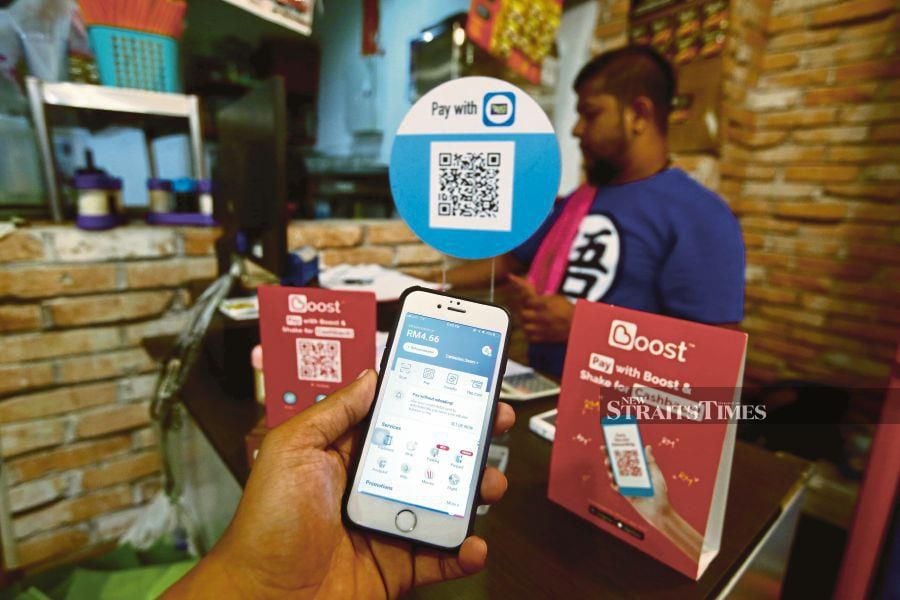