A divided landscape rife with desperation is the ideal political chessboard.

The current political weather that is rife with desperation and a highly divided landscape is favourable to aspiring political kingmakers.

It is expected by many that no single coalition would gain a significant majority post the 15th General Election (GE15).

For example, Parti Keadilan Rakyat deputy president Rafizi Ramli had pointed to a potential hung Parliament due to the same reason, while Bersih expects the need for another Confidence and Supply Agreement (CSA) or Memorandum of Understanding (MoU) by the GE15 winner with other parties or coalitions in order to achieve political stability.

However, king-making benefits, if not rely, on a slim-majority situation, allowing any side to gain victory depending on where the kingmakers put their support, giving them significant bargaining power.

Polling from various sources appear to put Pakatan Harapan (PH) ahead of the other coalitions, and uncertainties loom over Barisan Nasional which is seeing strong competition from both PH and Perikatan Nasional. The latter is also seen as the alternative avenue for Malay voters who don’t want BN, but are also hesitant to support PH.

For example, we can observe this from the online polling result from StrawPolls for Bangi parliamentary constituency (P102) as of 1230pm, November 16, 2022, which showed a very close fight between the candidate from the Democratic Action Party (DAP) under the PH banner and the candidate from Parti Islam Se-Malaysia (PAS) under PN banner.

Other candidates, including the BN candidate, were left far behind.

Understanding weaknesses in simple online polls, we assume the sampling is representative in that it was only among the people who vote in Bangi and random enough to avoid sampling bias.

The roughly 50% Malays and 50% non-Malays makeup of the Bangi constituency, coupled with what is likely an almost equally strong anti-DAP sentiment and pro-Anwar sentiments would explain the close fight observed in the poll.

This is but an example of what could happen nationwide, depending on the makeup of that particular location.

In places where neither PN nor BN has an edge or either one has a slight edge (and the cumulative result thereof, or rather, the assumed outcome of a loss against PH) would set the scene for the strengthening of the narrative of a PN-BN mega coalition.

This partnership of convenience or necessity could form a combined majority for them to be in power, ensuring PH doesn’t get Putrajaya.

This is not a surprise as it was reported that the PAS secretary-general, Datuk Seri Takiyuddin Hassan reportedly hinted at a plausible PN-BN partnership or a coalition post the 15th General Election (GE15) to form a government. Although Takiyuddin appears to have taken back his remarks, it does give a glimpse of what could be.

Anything is possible in politics, and last-minute U-turns are common. Especially when political survival and careers are at stake.

Following this scenario, and assuming the PN-BN mega partnership results in a slim majority, this sets the stage for aspiring kingmakers to make their desired chess play.

Gerakan Tanah Air (GTA), a coalition led by Tun Dr Mahathir Mohamad, isn’t seen as a major contender compared to PH, BN, and PN. But, history has shown that it is unwise to underestimate the two-time former prime minister.

Should PN-BN mega coalition come to fruition, it is not unthinkable that a seasoned politician such as Mahathir could devise a strategic partnership with his ally Datuk Seri Mohd Shafie Apdal to bring in Parti Warisan (Warisan), and probably coerce other Sabah/Sarawak parties to swing the majority back to PH.

Should such a scenario be successful, PH would be indebted to Mahathir, allowing Mahathir to exert significant influence at the highest-ranking cabinet positions, while Sabah/Sarawak would be able to realise their dream of having a deputy prime minister (DPM) post in the cabinet.

This is not unlikely because PH has reportedly committed to more than one DPM post. In fact, three DPM post was mentioned. That fits the scenario just fine: one DPM from PH, one from GTA, and one as Sabah/Sarawak representative.

In this scenario, we can imagine the three DPM posts as such: Rafizi from PH, Mukhriz Mahathir from Parti Pejuang Tanah Air (Pejuang), and Shafie Apdal.

Therefore, GTA and Sabah/Sarawak become the kingmakers. Under this scenario, everyone’s dream comes through.

Datuk Seri Anwar Ibrahim finally becomes the PM, and he can appoint Rafizi as one of his deputies. Past general elections have shown the trend of BN losing popularity votes but the coalition remained in power because of the split in the votes of the opposition. Therefore, the people would be happy if the popular votes also translated to the country’s top leadership.

Through this hypothetical chess play, Mahathir gets to solidify his party and coalition, which is relatively new and untested, for future politics in Malaysia through his son.

Shafie Apdal gets to represent West Malays to push for Malaysia Agreement 1963 (MA63) reforms and other things Sabah/Sarawak has been fighting for.

However, this is still a volatile combination as there are too many strong characters. The future will still be uncertain until and unless leaders are more united, and rule others justly.

Note that the above is just one scenario.

Potential kingmakers such as GTA and Sabah/Sarawak parties can also swing other ways. As kingmakers, they may give their support to whichever side can give the best deal to them.

The deals and politicking will go into high gear within the final days before polling and will continue right after November 19.

A slim majority situation is bad for stability but is the ideal situation for kingmakers.

We can only hope they would cast their support based on what is best for the people and the nation, and not merely driven by personal interests.

Ameen Kamal is the Head of Science and Technology at EMIR Research, an independent think tank focused on strategic policy recommendations based on rigorous research. 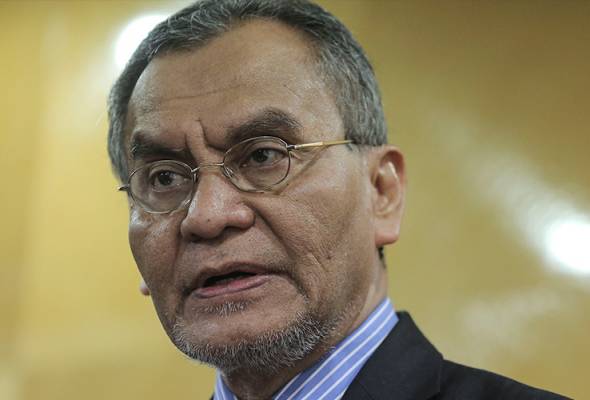 Why Kuala Selangor must have Dr Dzulkefly Ahmad as the MP in Malaysia!
Previous 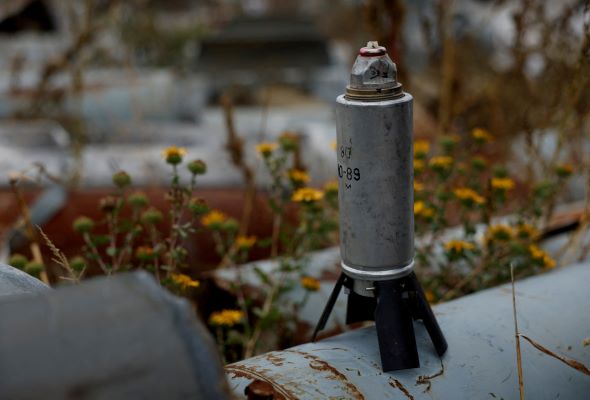 Rhetoric of war prompts anxieties of existential nuclear threat
Next