Jho Low must be nabbed with international collaboration

The IGP just have to activate an international team of tenacious investigators to work in a transboundary context. 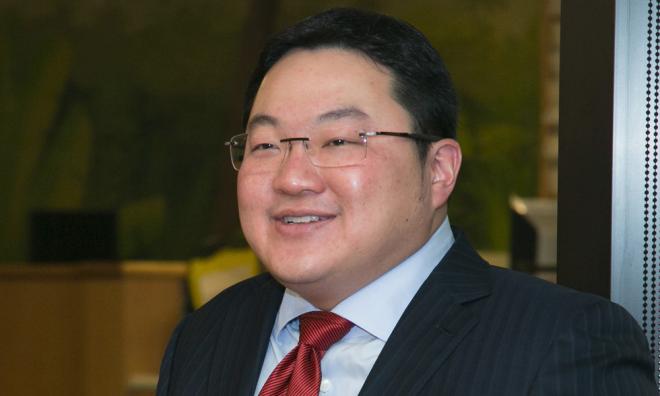 In the Hollywood movie, “Catch me if you can,” Leonardo DiCaprio was always giving the authorities the slip.  The same seems to be happening to Jho Low.

Inspector-General Police Abdul Hamid Bador, in his own candour, has affirmed that Low has been avoiding the dragnet of the laws of Malaysia too; in complicity with some countries that have sought to shield and shelter him.

Whether genuine or not, Cyprus seems to be looking into the conditions that allowed Low to seek a second passport. Potentially, Cyprus might revoke his passport.

The problem in nabbing Low does not rest on the 1MDB culprit – not mastermind, as the key architect of 1MDB fiasco is allegedly former prime minister Najib Abdul Razak (below) – relinquishing more and more of all his passports.

After all, places like St Kitts’s, British Virgin Islands, even offshore entities like Tortolla, can each pander to the whims of Low to provide him with a new, and newer passport.

The key to catching Low lies in the eagerness of the IGP to strike a deal with the US Department of Justice (DOJ).

US is where Low received his BA education at Georgetown University, a bastion that is traditionally the favourite academic haunting ground of Arab VIP students.

The IGP has to renew his efforts not merely to work with Interpol, or, even Scotland Yard in the United Kingdom, but the DOJ.

The DOJ, believe it or not, enjoys a huge amount of latitude and leeway from President Donald Trump, specifically the White House.

Even if Low makes a huge financial contribution to the campaign coffers of Trump or potentially leading Democratic presidential candidate, former vice president Joe Biden, there is no way they will accept his financial overtures.

Especially when Low has now become a hot target of civil and criminal litigation.

But granted the fact that he has more than one passport, the key to squeezing Low financially, and globally, leans on how the Malaysian police work with the DOJ to block all transactions, with its headquarters in Brussels, to corner the proverbial rat.

Attorney-general in Switzerland has been very helpful to uncover the financial shenanigans of Low over the past few years.

What Malaysia needs to do is to work closely with the DOJ and concurrently Interpol, Scotland Yard, even the Ministry of Public Security in China, in case Low remains in Macao or mainland China.

If Osama bin Laden could not get away with his murderous sprees, neither did Baghdadi, the head of Islamic State recently, there is no way Low can escape the fullest brunt of the law.

The IGP just have to activate an international team of tenacious investigators to work in a transboundary context.

Low must be caught, without which the billions of US dollars with which he and his family, together with allegedly Najib, has siphoned will set hidden in various off shore financial accounts. 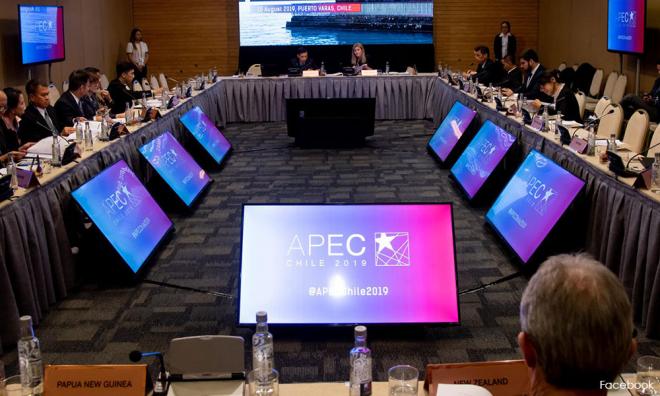 A colossal waste to give Apec 2019 a miss!
Previous 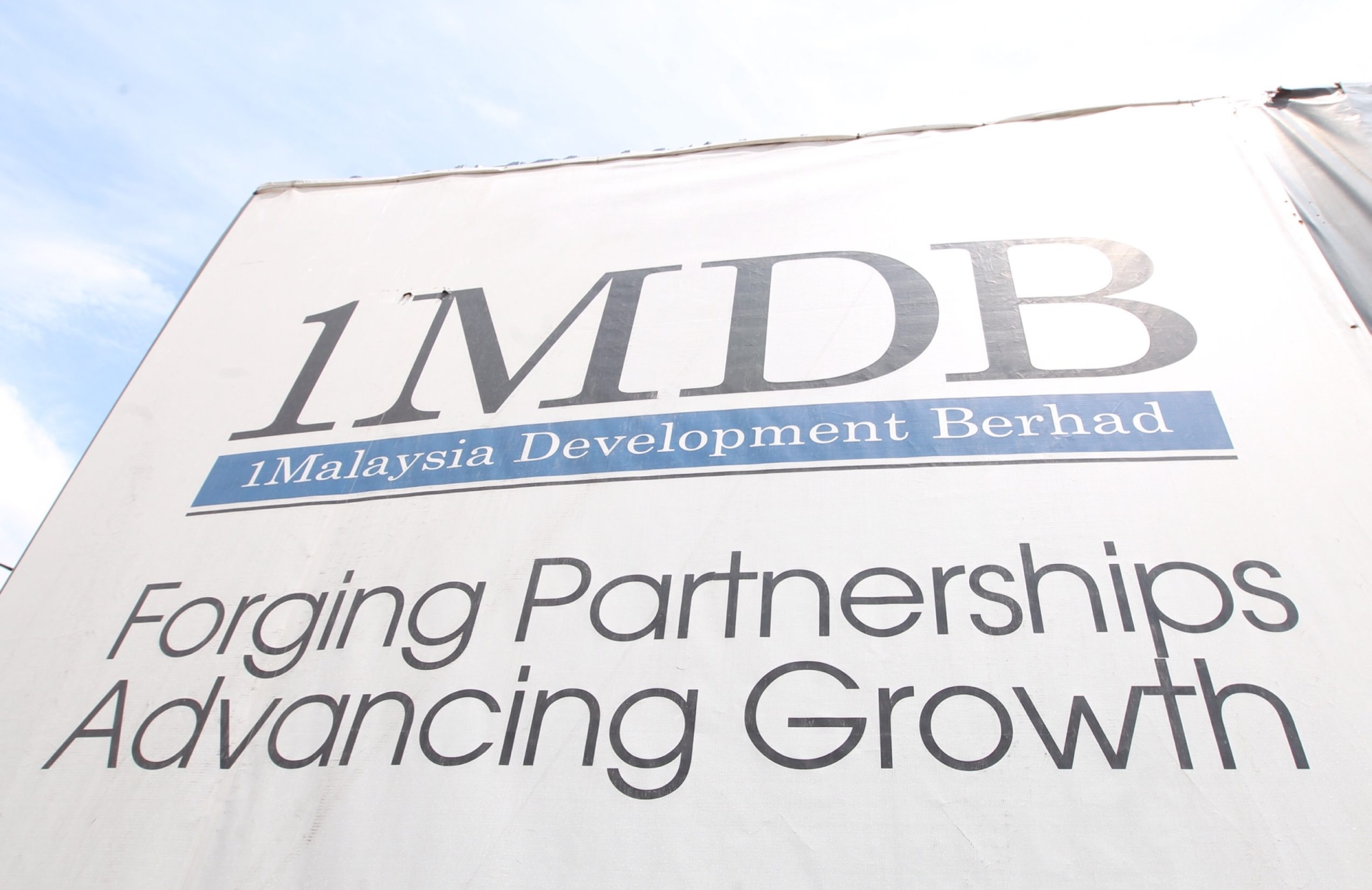