Manifesto literacy is about really understanding the manifesto, and more importantly, how much progress has been made in fulfilling it. 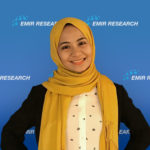 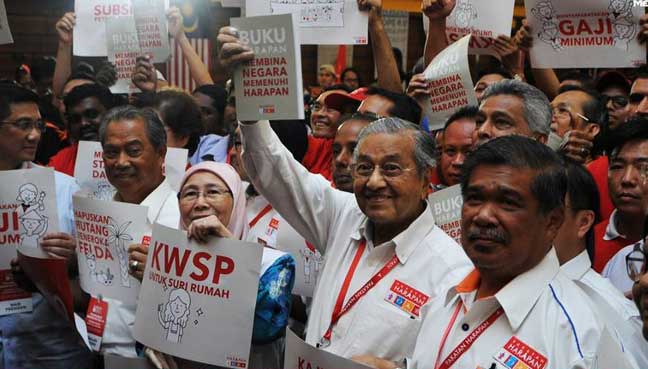 The seminar “GE14 and its Aftermath: An Analysis” held in IIUM on the 2nd of May featuring prominent economists, academicians, analysts and public figures was a profound platform to reflect and understand the Rakyat’s sentiments and concerns towards national current conditions as well as discuss political and economic reforms after the 14th GE.

In one session on “Promises & Manifestos: Why they really matter”, Dato’ Sri Ti Lian Ker highlighted the absence of an official channel which communicates what has been and is being implemented according to Pakatan Harapan’s manifesto. “People are interested to know what is happening” he repeated several times during the session.

A recent report by IDEAS (Projek Pantau: Report Card No.1, 2019) expressed a similar inclination to ensure that the current progress can be maintained and that successes are communicated clearly to the public in order to build confidence in the government’s performance.

As Pakatan Harapan completes their first year in power, many have criticized them for their undelivered promises and below-expectation performance. In Harapan’s defense, Tun Daim Zainuddin conceded that Pakatan Harapan did well in its first year in power but failed to communicate its achievements to the people. Tun Daim claimed that the system is in place in which all ministries have press secretaries to communicate decisions to the public, but it seems that the resources are underutilized.

Over an email interview, Dr Serina Rahman, a visiting fellow in the ISEAS-Yusuf Ishak Institute discussed her observation that there has been a positive transition in government institutions although many other promises have been tied back by financial issues. While the Harapan government may have done some good things, there is little to no information going down to the masses that informs the Rakyat of these changes and how these changes will benefit the Rakyat directly.

Undeniably, the voting public is only concerned with their own realities – what they experience on a daily basis. Abstract concepts that they do not understand will have little traction for them. The people need to see that the government is taking action on things that affect them directly and the Rakyat need to see that they benefit from those actions.

On that account, two things need to be addressed: communicating the manifesto efficiently and developing manifesto literacy among the Rakyat.

How do we communicate the manifesto efficiently?

As said by Tun Daim, “The government needed a better communication strategy as in explaining to the people on what they are about rather than allowing the opposition to dictate the narrative”. The government should set one official medium to keep track, update and communicate manifesto progress to the Rakyat, across different levels, and across geographical areas. The approach may be varied following the Rakyat’s educational background. Keep it simple. Use local lingo, not lofty Arab phrases or literary Malay. Relate information directly to people’s daily lives – not the macro nature of the world, economy or planet. Present it in a way that is easiest to comprehend, such as via infographics.

The most important thing to understand is, the government should not assume that the Rakyat do not understand. The Rakyat are watching. People will only sit up and take notice when they see that whatever is being said is relevant to them. Government representatives should avoid talking down to people or assuming they are lazy stupid (they are not). Don’t make assumptions about how their lives are – get out there and try to be in their slippers for a day and see what it is really like, without pageantry or entourages. Spend time with people on jetties and ask them their views, not instruct them with what you think they need/should want to be.

Developing manifesto literacy among the Rakyat.

In the old days, literacy carried the meaning of being able to read and write. As the world evolves into a modern society, experts from UNESCO (United Nations Educational Scientific and Cultural Organization) proposed defining literacy as the ability to identify, understand, interpret, create, communicate and compute using printed and written materials associated with varying contexts. The experts note, “Literacy involves a continuum of learning in enabling individuals to achieve their goals, to develop their knowledge and potential and to participate fully in their community and wider society”.  Being able to comprehend what is going on in the country and being well-informed about the progress of said manifesto is manifesto literacy.

Truth to be told, the measure of any government should be the real improvements made in the delivery of public services and benefits to the people and the country. It is not only about the frequency and effectiveness of various channels of communications, but more importantly, the content of the message.

Manifesto literacy can truly be achieved once we have witnessed the outcome of what has been said.

Looking forward, manifesto literacy can be learned and nurtured. All Malaysians have a role to play in conveying factual information to the people around us. Let us participate fully in the community, and build bridges not walls. 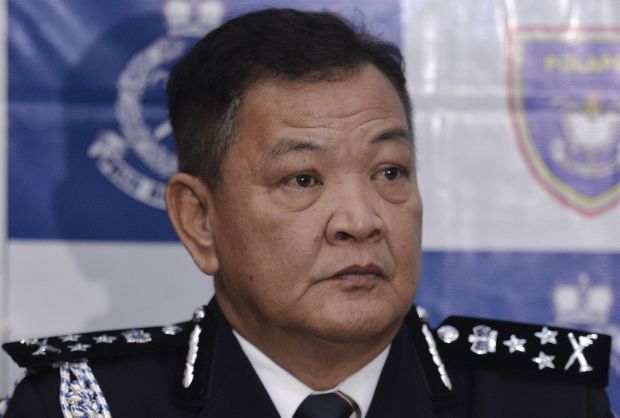 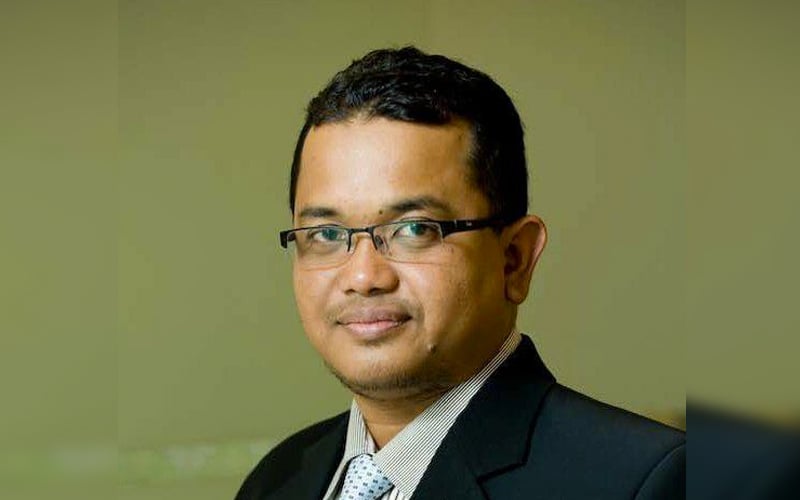 ‘Apa lagi PAS mau?’ PAS should make up its mind
Next