Sound fiscal management is certainly preferred but it should have been given serious attention years before the start of lavish government spending while taxing the most disadvantaged ones. 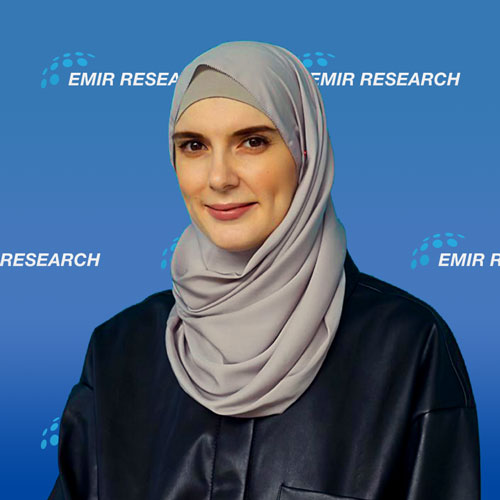 FISCAL prudence or sound fiscal management is certainly good but it should have been given serious attention years before when the government started spending recklessly while taxing the most disadvantaged ones through the consumption tax.

Perhaps it’s a bit too late and untimely to talk about fiscal prudence given the current unprecedented situation.

Why is it said to be too late and untimely?

According to a prominent economist Professor Jomo Kwame, it appears that when counter-cyclical fiscal policies were the most needed in the past, they were replaced by annual “balanced budgets” and “fiscal consolidation”, sadly accompanied by spending cuts on social protection for the public.

At the same time, direct taxation on corporates and the rich has become more regressive but consumption tax on the many has risen.

Another economist Muhammed Abdul Khalid stated during a discussion on the impact of COVID-19 on the vulnerable groups in Malaysia that total tax coverage in Malaysia is very low – 12% of gross domestic product (GDP) compared to the Organisation for Economic Cooperation and Development (OECD) average of 33.8% of GDP.

Personal income tax revenue is 2.6% of GDP while OECD’s is higher at around 8%.

Governments of the day had often abused spending with short-term thinking and pay less attention on the medium- and long-term consequences of lavish spending.

National budget is a manifestation of the government’s responsibility for its citizens and its ultimate objective must always be to address rakyat’s both immediate and long-term needs.

We are currently in the midst of an unprecedented situation that requires unprecedented measures driven by the COVID-19 crisis in both “demand” and “supply”.

Government needs to support immediately those who are in the most vulnerable state and businesses need all the help they can get too.

Perhaps, by even temporary lowering the taxes. As such, a budget deficit is an unavoidable fact which we must embrace.

We’re facing a twin crisis (health and economic) which coincides with some serious structural changes taking place in the job market, and Malaysia is being caught totally unprepared for it.

Suffice it to say that unemployment has been on the rise for some time, even before COVID-19.

Hence, this time calls not for “fiscal prudence” but for “extraordinary fiscal prudence” in the sense that the crucial question is where the government expenditures should go.

Had prudence be the norm in the past, extraordinary fiscal measures wouldn’t burden the country as much given a healthier financial position to cope with rainy days. It is unfortunate that we had to learn this the hard way.

As pointed in a 2006 report by the joint committees from the World Bank and the International Monetary Fund (IMF), nations with weak macroeconomic stability and growth resulting from past fiscal practices will find borrowings to be more challenging.

Aside from government’s immediate assistance such as financial aids, the design of fiscal policy must also be strategically re-oriented to emphasise on spending which is also beneficial for medium- and long-term economic growth such as infrastructure and education, hence, help grant Malaysia fiscal freedom in the future.

Spending must be directed to better equip nation for the inevitable Fourth Industrial Revolution (4IR) and digital transformation that would underline the next stage of technology-driven societal transformation.

Despite being a long-term investment, it is an area that may have been insufficiently addressed.

There are a few reasons why prudent fiscal spending directed towards equipping nation for the 4IR is so strategic at this historical junction.

First, it will address the structural changes taking place in the job market and reduce unemployment.

Although this benefit would fully ripe rather in the long term, some immediate and quick win initiatives such as retraining and reskilling of the existing workforce, especially for those out of jobs, must be given priority.

The second reason to embrace 4IR tech tighter on the national level is a phenomenon that has been observed by economists lately – so called technological deflation.

4IR technologies, through the competitive forces of substitution and circular economy, exert tremendous downside pressure on the prices of many products and services.

In fact, this effect is pervasive and cuts across every industry. And this is one of the reasons why, perplexing enough, we recently observe how simultaneous fiscal and monetary expansionary policies do not coincide with inflation.

Third, investing in technology will eventually create demand for ringgit by linking it to value currently in demand by many investors worldwide. Investors worldwide are hungry for tech stock.

This is why, lately, they have been shying away from Southeast Asian countries including Malaysia, considering their stock are “old fashioned” and poor on tech.

The above are compelling reasons for government to start spending wisely and prudently on 4IR tech to earn more fiscal freedom in the near future.

Therefore, more funds could be directed to support the National Policy Framework for 4IR (NPF4IR) and the Digital Economy Blueprint (DEB), and implement it through the vision of ‘Malaysia 5.0’ – inspired by Japan’s Society 5.0 and proposed as an overarching national policy framework to ensure technology revolutions in the next phase of society ultimately serve to solve issues face by the people.

What is clearly needed is to address governance issues related to abuse of budgets and funds. Professor Jomo said it clearly when he called for opposing abuse instead of opposing more spending.

He also highlighted the need for “much better governance, transparency and accountability” to address potential misuses associated with increased government spending, government-guaranteed liabilities and debt. Similar to fiscal prudence, addressing recalcitrant and cancerous corruption culture should have also started sooner.

By practising good governance, and promoting transparency and accountability, unnecessary spending can be replaced with only effective ones alongside the efforts to commit to medium-term fiscal consolidation, the formulation of Fiscal Responsibility Act and reassessment of taxation system.

The government had managed to embark on fiscal consolidation path post-global financial crisis after deficit reached 6.7%.

What makes it impossible to pursue it again?

Margarita Peredaryenko, Ameen Kamal and Sofea Azahar are part of the research team of EMIR Research, an independent think tank focused on strategic policy recommendations based on rigorous research. 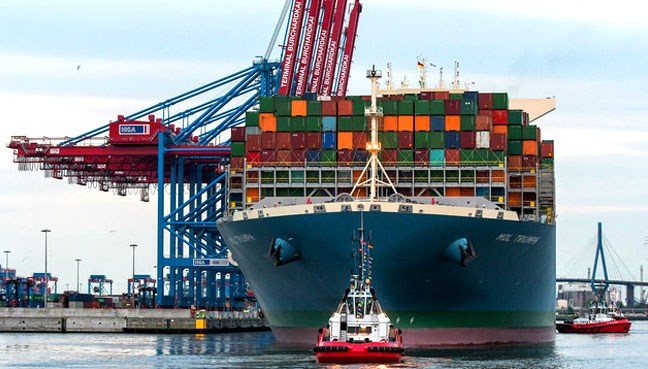 Time To Revisit Cabotage Policy Liberalisation In Sabah
Next