Politics is for rakyat, not for politicians

The point is this nation is in urgent need of a new political culture that is based on integrity, ethics and service for the public good.

Recent political crises — from the collapse of the previous Pakatan Harapan (PH) government to a change in government by Perikatan Nasional (PN) have highlighted how politicians are placing their own selfish interests over the struggle for rakyat.

The people are already tired of the farces played by all the political “frogs,” which in general ignore the rakyat’s mandate.

They long for new, principled and ethical politicians to emerge in the political arena, to lead the country to the right way as well as to set Malaysia free from the notorious mud of money politics, kleptocracy, non-fulfilment of manifesto promises and political appointments at GLCs.

Hence, a new political culture based on integrity, ethics and service for the public good is very much needed and anticipated.

The dilemma facing current politics is that most politicians prioritise personal interest than public interest.

When asked about why they would want to switch side and support their former rival, the official and standard answer will often be “this is for the development needs of their electorate.”

Is this argument justifiable enough to defend their acts?

Well, this is true given the unequal federal-state relations in Malaysia which prompts the state assemblymen to incline to the ruling federal government in hope of obtaining more funds for their constituencies. And this is another issue which requires more government effort to tackle.

However, the rakyat generally perceives this as a cover for the politician’s greed and his personal craving for power.

The political reality in Malaysia lies within party politics where the political party is the be-all and end-all of things.

Leaving aside the debate on the pros and cons of party politics, the fact is the voters vote according to the party, not the candidate itself.

Hence, the mandate of the rakyat or the public interest is deeply intertwined with the political party. Seen from this perspective, party hopping is deemed against the will of the electorate.

But mandate of the rakyat could also be seen as the rakyat having no mandate at all in term of choice. The rakyat is “forced” to choose candidates chosen by the parties because it is the party who chooses the candidates not the rakyat.

Then there is the individual mandate of the candidates to accept their nomination by the parties. The assumption is they would normally accept if the stance, principles and beliefs of the party is in alignment with theirs.

This imply at any moment after winning the election, if the candidates decide or perceive there is a dichotomy between the stance, principles and beliefs of their party and theirs, they have the right to hop.

And this right to hop is recognised in the Constitution via the right of association and assembly as enshrined in Article 10(1)(c) of the Federal Constitution. But there are others who say even though party hopping is constitutional, anything in the constitution that is detrimental to the rakyat can be removed by amending it.

But at this moment amending the constitution is a no brainer. As pointed out by an Umno former minister Dauk Sri Nazri Aziz, given the current political fragmentation in parliament, a constitutional amendment that needs a two-thirds majority is almost impossible and unrealistic.

He went on to propose a party-list system in which the party winning a particular constituency will always hold that constituency and the incumbent hopper will lose his seat.

Although this requires a two-thirds majority, Nazri felt this is more palatable in getting the support of the majority of the parliamentarians.

Another way is through the implementation of recall elections in which the politician’s defection is put to a vote by its electorate, an idea advocated by Professor Wong Chin Huat, a political scientist from Sunway University, which is a practice in some states in the US.

The current political culture that prioritises personal interest than public interest is not just immoral and inappropriate in its nature, but it is unhealthy to the political development, economic progress, well-being of the society as well as other aspects of the nation.

The current political culture also simultaneously has an impact on the economy in terms of the uncertainties it engenders and the cost of organising a snap election at the federal level, that could probably explain the net capital outflow on a daily basis despite the good performance of the stock exchange.

All these lead to a trust deficit towards politics and government too. If this persists, the legitimacy of the current government will always be questioned.

As it is impossible for any one party in Malaysia to form the government, this new political culture should be the basis and maxim of coalition politics in Malaysia.

It is by no means a “be-all and end-all” solution to the current dilemma. However, by promoting and endorsing this new political culture, all the drawbacks induced by the present situation will be alleviated to a certain degree.

The point is this nation is in urgent need of a new political culture that is based on integrity, ethics and service for the public good. 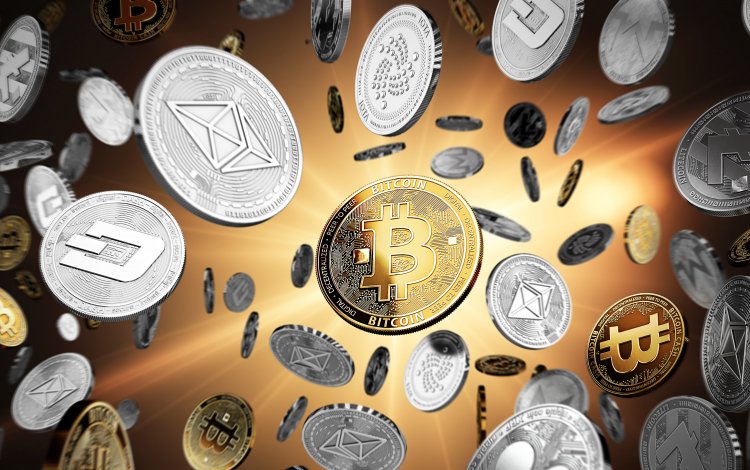 Amplifying mining and quarrying sector for the greater good
Next