Reflection of bipartisan budget but more should be done

Budget 2021 is an opportunity for bipartisanship and consistent efforts to support the rakyat should be present not only for short-term sake but also for the long run.

Hopes for the MPs to be united in the voting of Budget 2021 in order to deliver the best budget for the rakyat amid this unprecedented crisis seemed to have been realised. However, consistent efforts and benefits need to be guaranteed for the people not only in short term, but also in long term.

In Dewan Rakyat yesterday, the inaugural budget of Perikatan Nasional government has been passed at policy level through a voice note after the winding-up speech made by the Finance Minister Tengku Zafrul Abdul Aziz.

The passing of the national budget appears to be supported well due to the positive considerations and revisions made by the government on significant measures as proposed by MPs from both sides that are hoped to alleviate rakyat’s burden such as blanket loan moratorium and withdrawal from EPF Account 1.

For loan moratorium, a targeted automatic loan moratorium will be implemented to assist vulnerable borrowers in the B40 group as well as the micro SMEs. As reported by The Star, the applications will be approved within 24 hours and no documents will be required from the borrowers.

This implies that the government hopes this measure would reach and support the affected borrowers instantaneously without any delays.

The M40 borrowers would have to make self-declaration with the banks without documents.

Additionally, savings withdrawal from EPF Account 1 (i-Sinar) was also made more flexible as it allows all EPF members experiencing income losses to draw down their savings up to RM10,000 regardless whether they have lost their jobs or undertaking pay-cuts.

This expanded coverage will then increase the number of beneficiaries from two million as announced on November 16 to eight million.

Nonetheless, as relieving as this news is to the eligible beneficiaries, the services offered by EPF’s Retirement Advisory Services (RAS) and/or the Credit Counselling and Debt Management Agency (AKPK) should be utilised well in order to provide appropriate withdrawal options to the members as this involves their hard-earned retirement savings.

Other positive developments observed from the winding-up speech include the expanded coverage for eBelia programme.

As written in my previous article titled “Underprivileged youths need more from Budget 2021,” it was hoped that the government could expand the RM50 e-wallet credit to a larger youth population above 20 years old as the youth is seen as one of the key drivers in digital adoption.

Therefore, government’s decision to increase e-wallet credit amount from RM50 to RM100 and extend the benefits to students aged above 20 studying in the higher-educational institutions (IPTA and IPTS) should be lauded and welcomed.

Aside from the relief measures announced in the speech, there remains a crucial need to look into sustainable measures in order to ensure long-term social safety nets for the people. At the end of the day, EPF savings still need to be replaced again for the usage after retirement and borrowers eventually need to repay their loans.

The government needs to ensure there is sufficient allocation for long-term policy measures and its effectiveness on rakyat’s livelihoods namely job creation, and the upskilling and reskilling of labour for their job transitions to address the longstanding issue of unemployment as well as underemployment.

One helpful measure which was introduced in Penjana stimulus package is the reskilling and upskilling programmes and its extension announced in Budget 2021.

Another one will be the implementation of Employment Generation Guarantee Scheme (JanaKerja) next year which is projected to produce 500,000 new job opportunities but we have yet to observe the outcome until it starts next year.

Of course, these would be some of the ways to help address unemployment in the country that has been hovering around 700,000s since April this year until the latest available data in September.

But another bigger issue that has been understated — underemployment particularly among the graduates — and the heavy blow from the unprecedented pandemic has made it worse as businesses are still performing cost-cutting measures due to uncertain economic conditions through layoffs, pay-cuts as well as hiring freeze.

The latest statistics released by the Department of Statistics have shown that skill-related underemployment has been on an increasing trajectory — the share went up from 29.9 per cent in 1Q17 to 36.8 per cent in 3Q20.

Although graduate employability is increasing, the mismatch between wages and qualifications should not be underestimated and this matter needs to be considered by the policymakers and the industry players to ensure fair opportunities for the qualified jobseekers.

With employment and fair wages for the workers, it would result in positive spillovers to the economy such as stimulation of consumer spending which would help the businesses in return.

As mentioned by DAP Senator Liew Chin Tong, Budget 2021 is an opportunity for bipartisanship and it was reflected by the cooperation between MPs in budget measure considerations.

However, these measures can still be enhanced from time to time to ensure that not only the benefits will flow across in short term but most importantly, in a much longer period of time. 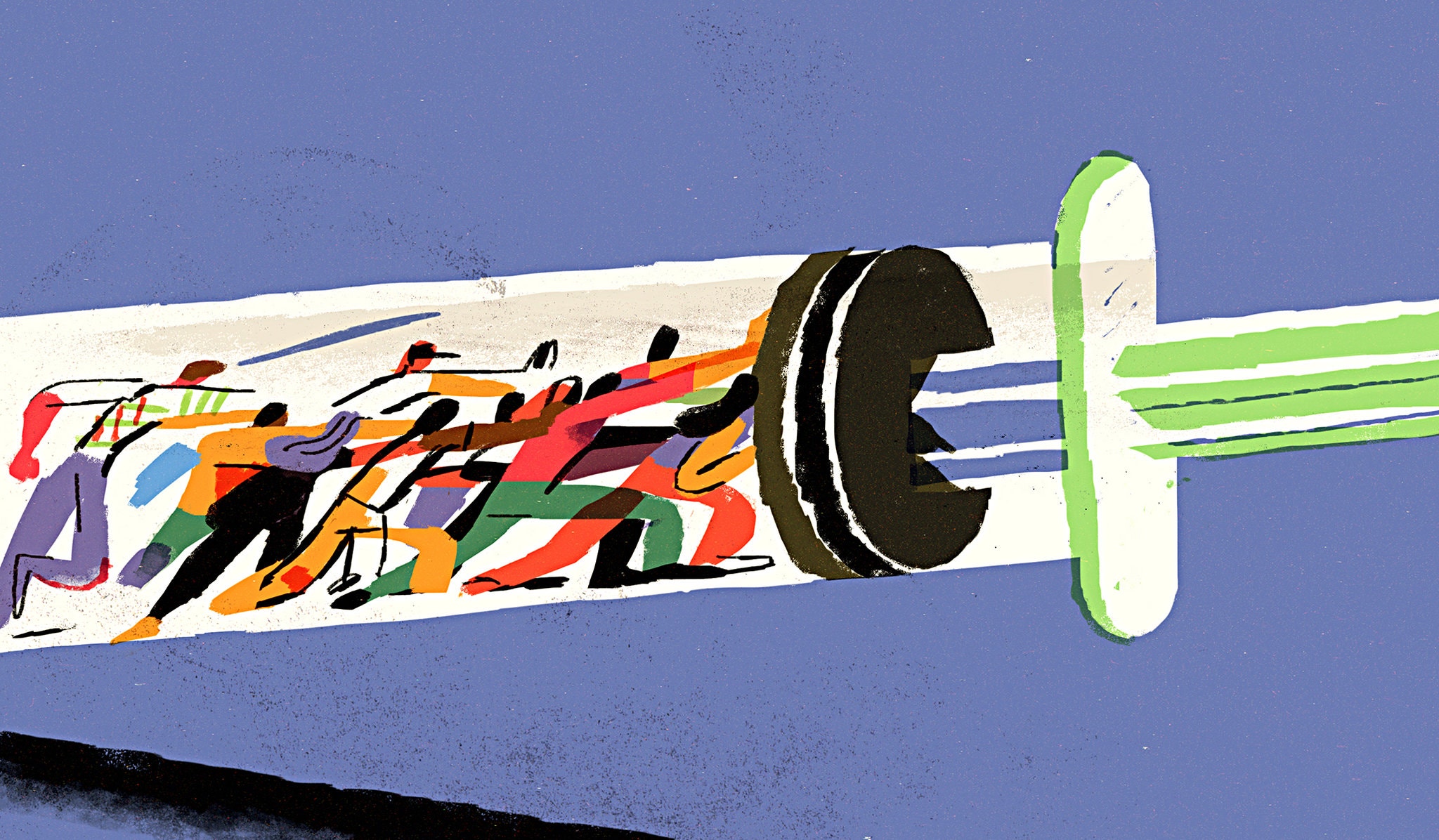 The case against universal basic income
Next