Rejected versus spoilt votes – not the same!

Many are often confused about the difference between rejected votes and spoilt votes or simply unaware of the technical distinction. 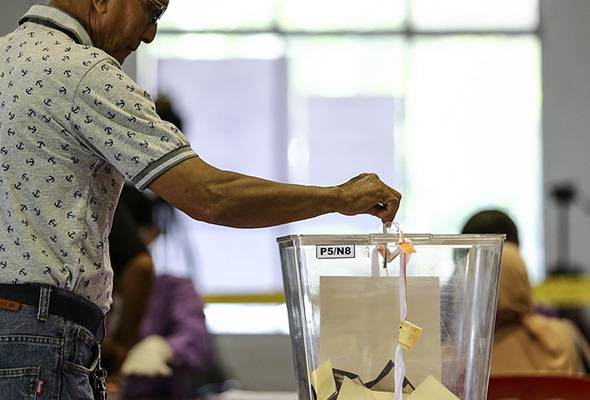 Aside from the lowest overall voter turnout of 53.6% in the Johor state election, there were 25,953 rejected votes across all the (contested) state constituencies. Although the total number of rejected votes only consisted of 1.82% of all the ballot papers issued (1,426,573), nonetheless, this could have diminished the winning chance of the candidate – indirectly affecting the overall electoral outcome (in that particular constituency).

Rejected votes (undi ditolak) are simply ballot papers that had been placed into the ballot box but not accepted for the final tally.

Top left: X symbol on top of the candidate’s name;

Top right: X mark in between the candidate boxes – not exactly in one box; and

4. Bottom right: Circle instead of making the X symbol.

At the end of the day, if the polling station head (ketua tempat mengundi/KTM) rejects the ballot paper, the actual or proper term is known as rejected votes instead of spoilt votes.

On the other hand, spoilt votes (undi rosak) are ballot papers that were never put into the ballot box in the first place. The ballot paper may have been crumpled, torn or simply defaced and the voter could have asked for a new one as replacement.

However, political parties, candidates, media and the public are often confused about the difference between rejected votes and spoilt votes or simply unaware of the technical distinction.

Johor witnessed around 200 rejected votes in all contested state constituencies, on average. This could well indicate that there is a serious possibility that some Johoreans may have been somewhat ignorant of the correct way to mark one’s voting intention.

However, there were also cases whereby the voters concerned would have been aware of the proper voting method, but decided to purposely mark in a way that would be considered as rejected votes.

Two plausible scenarios arising from this:

Public dissatisfaction and anger that the incumbent has been dropped or that the selected candidate is not the preferred choice (i.e., misalignment in preference between party and candidate) and thereby the rejected votes;

Voters had no idea which candidate to choose from but still wish to fulfil their civic duty. For example, a voter might be torn between two candidates as the preferred choice. And so, the outcome is that the voter then ended up marking both the two candidates with the “X” symbol, respectively.

Let us now look into the state constituencies with less than 1,000 majority votes (as shown in Table 1).

It is especially striking when we look at those state constituencies with a higher number of total rejected votes when compared to the majority votes.

Secondly, when we combine the number of votes gained by the 2nd runner up with the total rejected votes per state constituency, Iqbal Razak from Perikatan Nasional (PN), Aminolhuda Hassan from PH and S Suppayah from BN could have won Bukit Pasir, Parit Yaani and Bukit Batu by 183, 130 and 487 votes respectively. By implication, it would mean that:

BN would have managed to only clinch up to 39 state seats – that is, the 40 seats actually won by BN minus Bukit Pasir and Parit Yaani (assumed lost to PN and PH, respectively) plus Bukit Batu (assumed won by BN);

PN could have won another seat – thus adding up to four state seats; and

PH would still have been able to retain 12 state seats, irrespective.

Let us also look into state constituencies with over 500 rejected votes in Table 2.

But if Johor Jaya experiences a voter turnout higher than the overall 53.22% at the election, it is quite possible that Liow Cai Tung may not have been able to win at all. Chan San San from BN possibly could have outperformed Liow. Chan received 17,860 votes – a small difference from Liow’s by 1,922 votes.

Still, when it comes to Semerah, Penggaram, Mengkibol, Mahkota, Puteri Wangsa, Larkin, Perling, Skudai and Pulai Sebatang, these seats are relatively strong for the winner as the majority votes received are more than 3,000 votes.

Notwithstanding, Mengkibol and Skudai recorded lower voter turnouts of 51.92% and 44.87% than the average. Yet, Chew Chong Sin and Marina Binti Ibrahim from PH won over 10,000 majority votes in their respective state seats contested – at 10,107 and 13,943 votes, respectively.

With the 15th General Election (GE15) just around the corner, the government, political parties, media authorities and civil societies have to constantly educate Malaysians on the process and way to vote.

Ongoing initiatives to spread awareness on the importance to vote would eventually let more Malaysians appreciate why their votes matter.

At the same time, more Malaysians would recognise the correct way of voting by putting only one “X” within the empty box beside the candidate’s name and party symbol (as shown in Image 2). 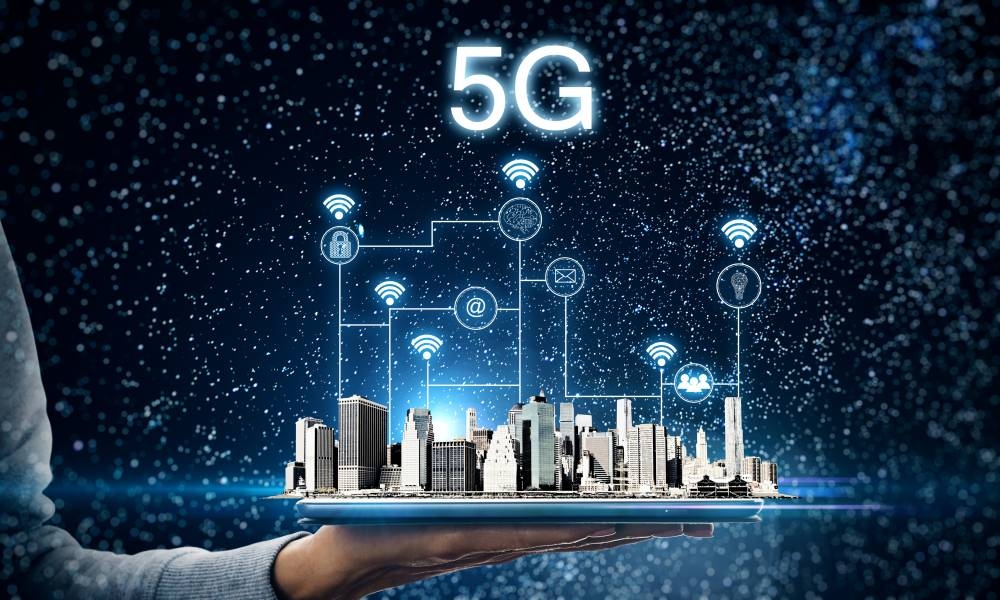