They must not place their interest above and well beyond that of the people from Kangar to Kota Kinabalu. 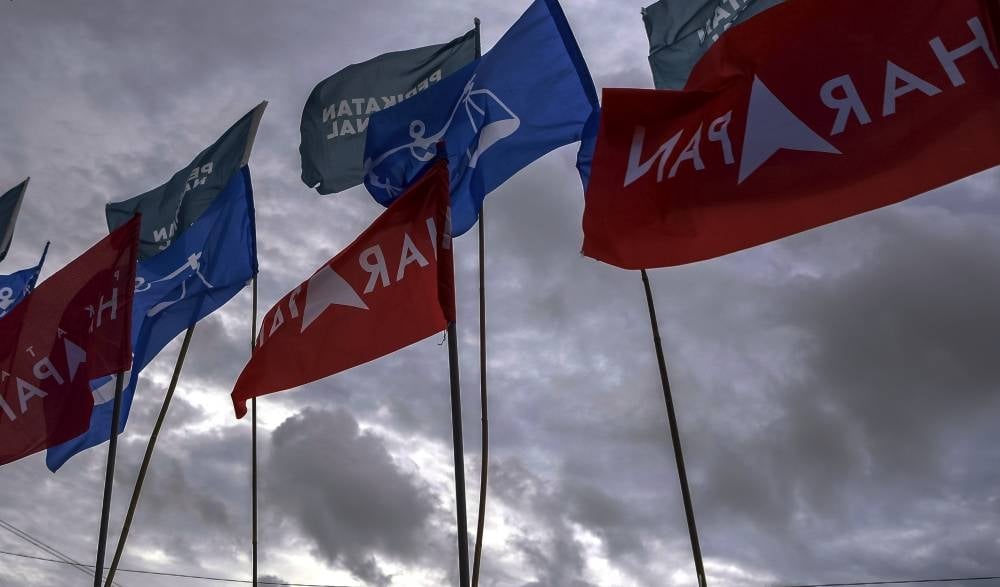 While all Malaysians, who at one stage of their lives, have voted against the kleptocrats that have been deeply embedded in the power structure built around the long tenure of UMNO and Barisan Nasional (BN), at least since 1957, ought to be applauded for bringing down former Prime Minister Najib Razak and his influential wife Rosmah Mansor, there are more political big wigs that must be brought to justice.

This includes the prospective verdict of some big wigs in the coming months, but one must not forget that none of these efforts were all easy at all. It is the people’s will in GE14 that made this happen.

To begin with, the alliance between Tun Dr Mahathir Mohamed and Dato Seri Anwar Ibrahim went south, months before the Sheraton Move.

The former was too adamant in staying on as the PM, in turn “refusing” to give way to Dato’ Seri Anwar Ibrahim, as the former had said and promised to the Malaysians in many of his public lectures and interviews, not forgetting the many PH Presidential Council Meetings, especially when the transition agreement was signed on July 14, 2017. Although, the period of 24 months tenure was not written specifically, it was agreed in that meeting it will be 24 months before the transition takes place.

Yet, for the sake of the nation ‘s future, both political individuals decided to unclench their proverbial “fists” to transform into an all-round pact to unseat the then Prime Minister Najib Razak, who constantly parried away the accusations that he was the fount of various astronomical corruptions, including, although non confined to 1MDB .

Other opposition politicians such then as Muhyddin Yassin, Lim Kit Siang, Lim Guan Eng, Mohammad Sabu, Shafee Apdal and many others all agreed to come on board.

Just as importantly, all the relevant stakeholders in civil society, be they in Hindraf, Tindak, Bersih, C4 etc, do concur with the People’s disgust with endemic corruption, which has reached astronomical proportion.

While the judiciary has delivered fatal blows to the extent to which Najib Razak and Rosmah Mansor can continue to wield their sway over the country, nothing is more defiant and resilient than a united opposition pact that can reclaim the mantle government.

Thus Malaysians’ prospective electoral behaviour in the GE15 should be based on strong values: that corruption that has been perpetuated by UMNO/BN or any other big wigs are wrong. Such corruption simply placed the country to the path of systemic and sub systemic corruption, where there is an inner “cartel” working in various and across various agencies almost to no end.

Values, while almost, must match and cross the 82.32 percent of the electoral turn out of May 9, 2018. In this context, these values must be matched with immense volumes that can cut across racial and religious divides once and for all.

The issues confronting Malaysia are not just the rise in the price of food, beverages, fuel, animal feed and fertilizers, but a smorgasbord of issues that are due to the cascade of problems from Coronavirus that has gone (A) endemic, an (B) education system that has triggered a potential loss of  active and consistent academic training (C) and an ecology that has been transformed by climate change.

Between December 15-18, 2021 alone, Kuala Lumpur and Selangor registered more than 2500 MM of rain. That amount of rain is equal to all the rain drops of the entire 2020 altogether.

Research of the National Auditing Department has also explained that between 2011-2020, there been a total of 48 flash floods in between these two states.

While the Pakatan Harapan government was in power between May 11 2011 to February 23 2022, their tenure was too brief to take all the blame. Remember, it was indeed, push and pull factor that ended the tenure of the PH government, first triggered by the resignation of then PM, Tun Mahathir Mohamed and defections of MPs from PKR and Bersatu to form a new alliance, conveniently called as Perikatan Nasional which included UMNO/BN and PAS.

As the nation is looking at another potentially intensively fought GE15, all eligible voters in Malaysia must know how to register themselves, tally the address of their voting booths and make sure there that is no margin of error.

Every vote must count to restore the rule of law, and to end the vested interest that has continued to wrap their hands on the Federal government and the respective states. However, before another historical breakthrough can be achieved, all politicians in Pakatan Harapan must not assume that each and every party is entitled to a certain number of ministerial positions.

What Malaysians want to see is a comprehensive and complete national self-renewal based on the rule of law. Politicians must oblige themselves into entering the next 15th General Election that are devoid of their ego, narcissistic and manic behaviour. They must place their interest above and well beyond that of the people from Kangar to Kota Kinabalu. In other words enter ego free zone for the sake of the people and the nation.

If they don’t, UMNO and Barisan Nasional — knowing that their future collective survival counts on “enchanting and or buying” every gullible voters they can find — will garnish every electoral pledge with an empty promise and incentive with which they cannot, and will not, fulfil anyway.

All Malaysians must now rise above the parapet, especially now, granted that the judiciary has spoken loud and clear: corruption of any domestic and foreign nature must not be allowed to take root in Malaysia. Not only Malaysians must register to vote but must come out to vote in the spirit of GE14, once more to save this nation. Remember, we do have anti-hopping laws now, though it may not be perfect yet, but sufficient obstacles for convenient horse trading. 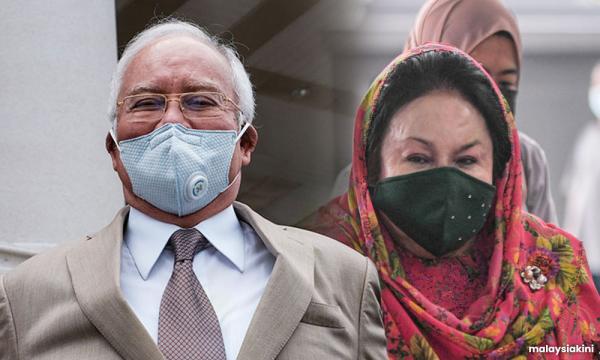 Symptoms of recession or possibly stagflation?
Next