The rapid turnarounds in production since April suggest a very strong possibility for a V-shaped recovery. The latest figures released by the Department of Statistics Malaysia (DOSM) in which the unemployment rate for May is increasing at a decreasing rate is a good sign that the stimulus package announced by the government during the early days of the Covid-19 pandemic has worked itself into the economy with good results.

Of course, going by the absolute number of 826,100 unemployed people, this is quite a high number. The highest unemployment rate in Malaysia since the data on unemployment was first recorded in 1982 was at 7.4% in 1986.

But this is no ordinary time as the unprecedented Covid-19 pandemic would have resulted in a much higher absolute number – perhaps a seven-digit number – if not for the stimulus measures announced by the government in March and April which were implemented successfully.

The good numbers in May could also be due to the result of the gradual re-opening of the economy which began on May 4 with the introduction of the conditional movement control order (CMCO) – another good and bold decision by the government.

Whether there will be a turnaround in the unemployment situation will depend very much on the June figures which will only be released by mid-August.

Going by other indicators, there is a case for an optimistic outlook on the unemployment situation and the economy as a whole. This is borne out by the facts that:

All these rapid turnarounds in production since the severe collapse in April suggest a very strong possibility for a V-shaped recovery, which bodes well for the unemployment rate to be on track for a lower trajectory in June and the second half of 2020.

Moreover, the Penjana stimulus which was announced in early June would have worked itself into the economy by the time the June unemployment figure is announced in mid-August.

What’s more, on July 7, Bank Negara (BNM) cut benchmark interest rates by another 25 basis-points to a record low of 1.75% – the fourth since January. Malaysian benchmark rates had never been cut below 2%, even at the height of global financial crises of the past.

Hopefully, this combination of fiscal stimulus and monetary policy will stimulate the economy further so that even in the worst-case scenario of a W-shaped recovery, its detrimental effect on the economy is greatly cushioned.

All these point to an excellent handling of the exit strategy for economic recovery in the wake of the MCO and Covid-19 pandemic by the Muhyiddin administration via the judicious use of fiscal and monetary policies.

Some analysts have unfairly criticised Prime Minister Muhyiddin Yassin for his reluctance to dip into the government’s coffers and introduce more stimulus measures to help in the recovery of the ailing economy.

However, he is astute enough to know that full recovery is dependent on Malaysia attaining the status of a country that is free from Covid-19 infection; and even if this is achieved or when the infection is under control as it is now, he is aware that a second wave of infection cannot be ruled out completely.

That is why he does not metaphorically put all the eggs in one basket through announcing stimulus after stimulus ad infinitum. He leaves some for contingency in case a second wave of attack materialises.

In between stimulus, he allows monetary policy to be tweaked so that if the economy recovers in the short to medium-term, there will be more monies for the government which can be used for future stimulus should the situation deteriorate.

More optimistic outlooks are on the cards with the recent announcement of the government’s health accreditation scheme for hotels and the agreement forged between Malaysia and Singapore to gradually relax people-to-people movement by August 10. These two efforts will definitely boost the tourism sector.

The biggest number of potential unemployment is expected to emanate from the tourism sector which is one of the most hard-hit by the Covid-19 pandemic and its concomitant MCO.

Muhyiddin has already mapped out his exit strategy for the economy from the detrimental effects of MCO and Covid-19 through his 6Rs strategies:

» Resilience – Through the introduction of the Prihatin stimulus packages;

» Restart – Opening up of the economy on a controlled basis;

» Revitalise – Opening up of the economy holistically; and

» Reform – Restructure economy to promote growth in the “new norm”.

According to the director-general of health, Dr Noor Hisham Abdullah, if Malaysia can maintain and sustain a zero infection for 28 consecutive days, he will recommend to the government for the country to be declared Covid-19 free. 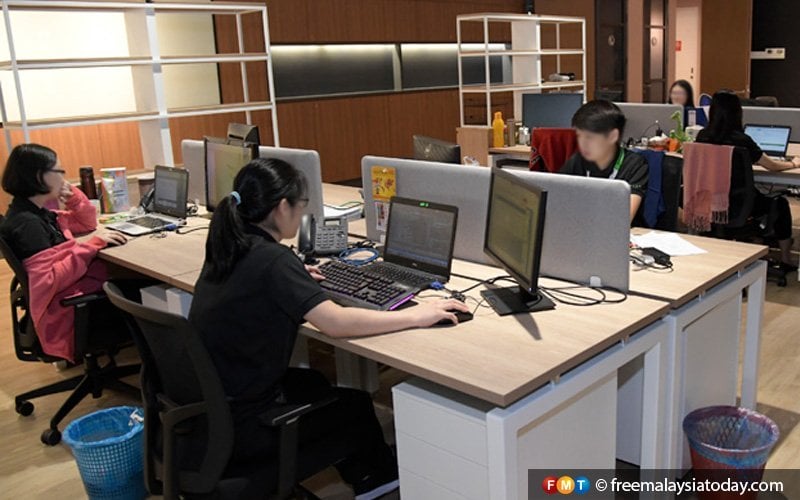 Extending wage subsidy is a better option
Next