What more can be done by the government to ensure a fair value for the RM? 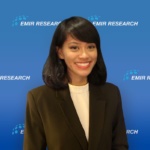 Now that the management of the ringgit (RM) seems to be the issue that has garnered the lowest satisfaction among Malaysians according to a survey by EMIR Research, what more can be done by the government to ensure a fair value for the RM?

But first, let’s rehearse the arguments of how a weak RM affects the rakyat.

Currency depreciation is caused by the forces of demand and supply in the foreign exchange (forex) market, which in turn is affected by a country’s economic fundamentals.

Theoretically, a relatively weak domestic currency makes the price of local products cheaper compared to imported products, thus leading to the improvement of the nation’s balance of trade through increased volume of exports.

Even as the currency exchange rate influences the costs of imported goods and services (the exchange-rate pass-through), it also has a direct impact on inflation. With the weakening of the currency, imported inflation would also occur as the associated rising costs of imported products are transmitted as higher prices.

Therefore, when inflation outpaces the GDP, it usually results in reduced purchasing power, consequently higher cost of living is the outcome.

Therefore, how can the depreciation of the RM work in unison with Malaysians’ continuous spending habits on foreign goods? Hint: It does not end well. Both movements in combination intensify further the pressure on the rising cost of living.

Meanwhile in the short-term, over the past month, RM has appreciated by 0.75 per cent against the greenback (standing at RM4.1400 on December 16). Concurrently, the current global uncertainties particularly the elevated trade spat between the US and China had further intensified the pressure on regional currencies and equity markets.

In response to Malaysians’ preferability for imported goods, the prime minister has urged Malaysians to spend more on local products to spur the development of their quality and standards — over time.

Specifically, changes due to movements in taste or preferences will change the quantity demanded of that particular good at every price, thus shifting the good’s demand curve to the right.

As the demand of that good increases, its supply will also increase as firms would go after the potential higher profits by producing more due to the increased changes of the good’s demand, thus resulting in price stabilisation.

It is here that some underlying structural problems and macroeconomic imbalances may exist when an increase in demand of local products is not met by a corresponding increase in supply, especially when it comes to the supply of goods and services in which Malaysia has a comparative advantage. Some of the local agricultural produce falls into this category.

Moreover, in response to the depreciation of the currency, Dr Mahathir had responded that his administration is currently seeking new strategies to stop RM’s depreciation.

Specifically, he had proposed that continuous depreciation could be avoided by, first and foremost, stopping the devaluation attacks of the speculators. It is the main aftermath of their activities that causes the depreciation.

As highlighted, currency value is subject to the laws of supply and demand. If the demand of the currency goes up, its price goes up too. If many people convert their currencies into RM and bring the proceeds back into Malaysia, then the price of RM goes up, therefore leading to its appreciation.

A few years later in 2003, this move was praised by the then IMF managing director Horst Kohler who said Malaysia’s approach to peg the RM in dealing with the Asian Financial Crisis was the correct move, on hindsight.

As such, can we reapply the lessons of 1998 to the situation today?

If the RM continues to be non-internationalised, i.e. cannot be traded outside of the forex market, then our currency will be protected from speculative attacks.

However, much will also depend on the economic outlook of our country. The local capital and bond markets have experienced massive outflow of funds recently, although reversible. Indeed, the markets has seen a modest registration of inflow of foreign funds of RM300 million in October.

All in all, the cost of living of the rakyat is at stake. As the welfare of the rakyat is always paramount, whatever policy to be adopted should be pursued without having to worry too much about our debt levels at the present.

Jason Loh Seong Wei and Alissa Azizi are part of the research team at EMIR Research, an independent think tank focused on strategic policy recommendations based on rigorous research.

Do we need a ‘Race Relations Act’?
Previous 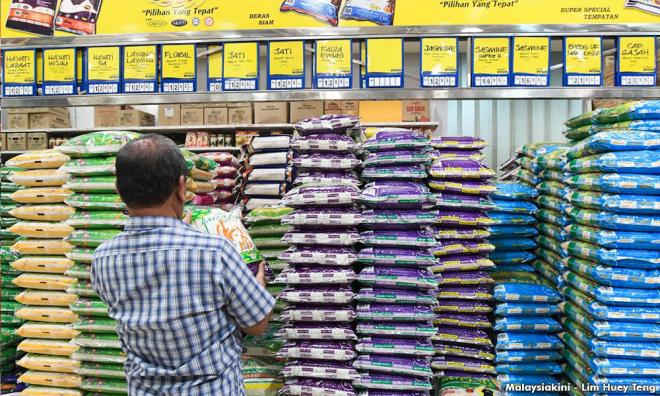 Dissecting the rising cost of living in Malaysia
Next