In Malaysia, our youth unemployment rate is now at 11.72%. 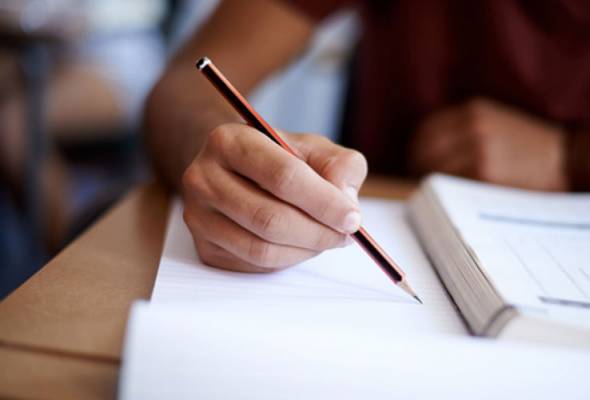 Persistent youth unemployment and under-employment isn’t new wherein this already represents a structural problem that could turn into a crisis in its own right which can only be adequately addressed by pro-active State intervention, preferably in the form of the “Jobs Guarantee (JG)” , i.e. a permanent jobs creation strategy which in turn is part of the broader macro-economic policy framework.

The idea of a JG in general has received strong support from the likes of Umno Youth deputy leader Shahril Hamdan and PKR Youth communications director Chan Chun Kuang as well as, to a lesser extent, DAP chief strategist Liew Chin Tong. Internationally, in a joint article on Project Syndicate recently, renowned Keynesian economist Robert Skidelsky and former British Prime Minister Gordon Brown argue that if the “health crisis recedes, the unemployment crisis will remain” for the UK.

Latest figures from the Department of Statistics (DOSM) showed that the unemployment rate fell to 4.6% in September. This represents a 0.6% month-on-month drop from August or from 741,600 persons to 737,500 persons. But if pre-existing small and medium-sized enterprises (SMEs) continue to close down at a continuous rate, the multiplier effect of job losses would easily jump from 737,500 to nearly a million.

The emergence of new businesses registered with the Companies Commission of Malaysia (CCM) on the back of digitalisation may not be nearly enough to offset. This is so since it’s reasonably assumed that it doesn’t necessarily translate into greater employment opportunities precisely because of digitalisation and automation.

A JG would not only counteract a shrinking jobs market but also boost aggregate demand. It would help avert a housing loan and debt crisis, particularly in relation to those with low levels of savings characteristic of the younger generation and there wouldn’t be a need for a moratorium extension in the first place.

JG also functions as an inflation stabiliser. It ensures that there is no potential competition in terms of wage levels with the private sector in the long-run, particularly so when there is a higher demand in the jobs market because of sustained economic growth.

JG offers flexibility in terms of the nature of job requirements. There’s a job that meets the qualification and capability of every job seeker – be it artists, carers, technicians, or aerospace engineering graduates, etc.

To address the skills mismatch, upskilling, cross-skilling and reskilling should also be available under JG (as “on the job training”) – dependent on the job-seeker’s own initiative and choice. In other words, training and development (T&D) are offered but this is not to be confused with career pathways.

Here, T&D under JG represents State-sponsored initiatives in strategic collaboration with the private sector as well as to ease and facilitate the transition to the jobs market which should also be advantageous to the employers.

Moving on to some policy recommendations, proposed examples of a JG in the context of Malaysia, with particular reference to the youth and graduates, could be in the form of:-

Part of the “early warning system” and “eyes & ears” of the government across the ministries – to report back the observations for corrective and remedial action to be undertaken. These posts would be available for all graduates, irrespective of disciplines. Some examples:

Technical and vocational education and training (TVET) and engineering graduates could also be absorbed into the public sector and government-linked companies (GLCs) for the following infrastructural projects such as:

It calls for the establishment of a Digital and Futurist Hub located in Cyberjaya not least due to its proximity to both the concentrations of leading higher educational institutions (as key stakeholders as well) and Putrajaya.

It cannot be strongly emphasised enough that the implementation of the JG is not only in terms of job creation but also a critical macroeconomic policy which impacts nearly every aspect of public policy – food security, cost of living, environmental management – and sector of the economy. 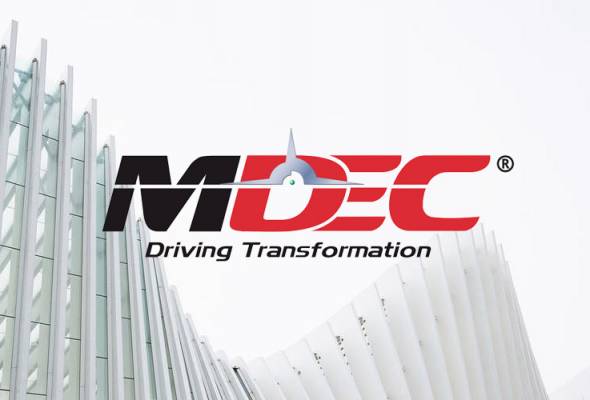 Rakyat the true shareholders of digital transformation, not tech giants or politicians
Previous Public transportation with emphasis on quality instead of quantity
Next