The ranking provides important reminders on the reasons for Malaysia's position and lessons from other countries. 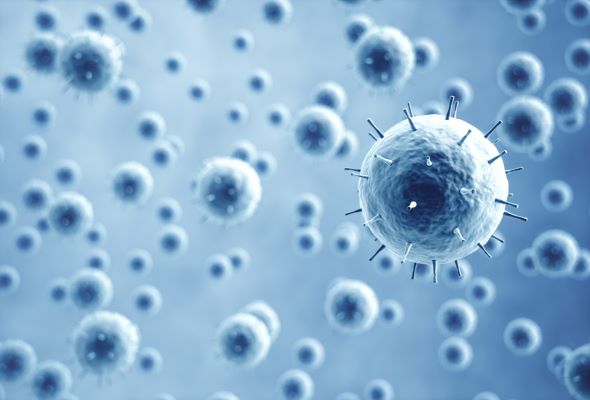 Malaysia’s position in Bloomberg’s COVID Resilience Ranking plunged from number 16 at the start of the year, to number 51 out of 53 nations. A new element called “Reopening Progress” appears to be the biggest contributor to the big drop. Many jumped on this opportunity to criticize the government, but there are other important (and worrying) global observations and therefore, bigger lessons to learn from this.

Firstly, we shouldn’t take it too hard. Three out of the four key criteria provide considerable weightage for “economic openness” namely lockdown severity, flight capacity and vaccinated travel routes. These criteria are not independent, and are linked to various degrees to the first criteria i.e., percentage of vaccinated population.

By design, this makes the ranking narrow-dimensional, and skewed in favour of countries that have enjoyed higher vaccine availability, even if these countries initially recorded high mortality rates. Countries that that cannot achieve high vaccination rates will have an impact on the other three key criteria.

Therefore, it’s obvious that currently, Malaysia cannot do well in this ranking because we have not enjoyed consistency of vaccine availability like the richer countries (which have dominated vaccine supply), and only recently started to see serious ramp up in vaccination pace.

In other words, the ranking is more a snapshot of current status, and it does not relate to past outcomes of measures taken (death rates, etc.). Economic resilience is just one of several forms of resilience.

Secondly, we’d expect a consistent trend between the vaccination criteria, and the other three “economic openness” criteria. But this does not appear to the case.

The general trend of the Bloomberg ranking is that when moving down the lowest end of the ranking (from 37th to 53rd), it is generally followed with gradual increase in lockdown severity. In most cases, this is strongly correlated with the relatively low percentage of people covered by vaccines.

But the reverse does not appear to always be true – there are worrying observations of countries with high lockdown severity despite the high percentage of vaccinated population. We can observe this in the middle section of this ranking (24th to 30th) whereby countries have high levels of lockdown severity despite generally higher levels of vaccinated population.

The correlation appears to be weaker in the top 20 nations, with fluctuating percentage of vaccinated population relative to lockdown severity. These observations point to several potentially worrying indicators: vaccines may not be working as well as they should or as well as we would like it to be (shorter immunity retainment or lower effectiveness than expected), lax human behaviour leading to higher intensity of human interactions behaviour only after one dose, and impacts of variants bypassing the vaccine-induced immunity (mutation is faster and significant enough to bypass immunity to current strains, even if immunity is retained longer). All of which could have forced tighter controls despite relatively higher vaccinated population.

Examples include Chile, which scores the second-most severe lockdown despite vaccinating nearly 60% of its people (similar to Israel and third highest in the group). Reports indicate this to be due to high levels of social interaction only after the first dose. Though its likely variants are exacerbating the effects.

Similar observation can be made for the United Arab Emirates (UAE), where its lockdown severity score is high (61) despite having the highest percentage of vaccinated population at 70%. For comparison, Malaysia’s lockdown severity is slightly higher at 65, but with a relatively much lower portion of vaccinated population at 10.8%.Experience in Chile, the UAE, and Bahrain (not included in Bloomberg’s list) have given rise to reports where Chinese vaccines have been given a bad light. Chile’s biggest share of vaccine is reportedly from Sinovac and the dominant variant appears to be Gamma. It has been reported that the UAE and Bahrain have not disclosed the share of vaccine type used in its immunisation programme but the same report quoted unofficial claims that a significant share are from Chinese vaccines.

Vaccine geopolitics is real and it could affect availability and transparency of information. Whether this is deliberate or coincidental, justified or unjustified, it all remains to be debated so it’s best for China to release all data relating to such cases.

That said, Bloomberg’s apparent credit to mRNA-based vaccines being relatively better at reducing infection and transmission compared to more traditional technologies – although grounded in early evidence – may also be a little premature.

For example, Israel is a case where despite nearly having 60% fully vaccinated population which lead to easing of internal movements, it had reinstated face masks indoors and kept borders closed (indicated by its relatively low score on vaccinated travel routes and flight capacity). The surge in cases have been blamed primarily on the Delta variant, where reportedly half of new cases are in vaccinated individuals. Israel has used only mRNA-based vaccines.

In any case, it remains true that both mRNA and “traditional” vaccines appear to be effective in in preventing critical symptoms and prevention of deaths.

Another way to view the Bloomberg ranking is that the experience in higher-ranked nations, especially those that have vaccinated a significant portion of the population, can serve as potential trajectories (future scenarios) for the lower-ranked nations.

We’ll need more transparency on further details such as how many of these cases are fully vaccinated people, what brand of vaccine were used, and the virus variants involved. Authorities need to closely observe this in order to guide its vaccine procurement decisions for current and future vaccine pipeline.

The countries on the lower end of the Bloomberg ranking (such as Malaysia) may be able to make life/economy-saving course-correction measures based on such information, in order to minimize (if not prevent) experiencing similar surge in cases and reintroducing restrictions despite high levels of vaccinated population.

With the above said, Malaysia can’t blame its current situation only on vaccine types, availability, and virus variants. We’ll need more time and data for that. As of now, we have to admit that some aspects of the local pandemic management have contributed to Malaysia’s position in the ranking.

In this regard, it’s good to observe other countries with low lockdown severity despite similarly low levels of vaccinated population.

The main difference is likely to be New Zealand’s governments special attention on effective communication, coupled with a relatively more united society (compared to Malaysia’s various societal and political divides).The outcome is increased public understanding and buy-in of measures by the authorities, consequently leading to better adherence to movement restrictions and standard operating procedures (SOP) without needing the enforcement of strict lockdowns.

Arguably, in comparison with New Zealand, communication by Malaysia’s authorities could be much better, and the people could be much more disciplined in adhering to SOPs. As much as the people want to point fingers at the government, many have also failed to do their part. It takes two to tango and Malaysia’s authorities and the public have not been dancing very well, while most politicians have been busy stabbing each other in the back.

We can only blame ourselves for what appears to be weaknesses between state and federal coordination, slow pace of registrations and hiccups in registration procedures, cluster-triggering events (Sabah state elections, Raya interstate movements, Ramadhan bazaars etc.) continued SOP breaches by individuals at public places, workplaces, places of worship and so on and so forth.

We can only hope that the people and politicians are now equipped with lessons learned from past failures. We should view Bloomberg’s ranking positively and take lessons from other nations that can help Malaysia avoid potentially catastrophic trajectories.

It is hoped that the call for reconvening the Parliament comes with these realisations, and will be utilised to focus on winning this war against Covid-19, instead of another platform for self-destructive battle of political ambitions.

It is said that once you hit rock bottom, the only way is up. That’s because any lower means digging our own graves, literally and metaphorically. 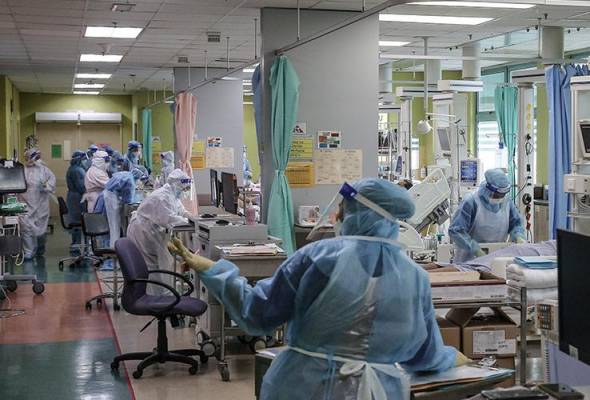