Thinking out of the box beyond price control measures

If the price control and export ban on chicken persist, Malaysia will experience more side effects from these short-term measures in the long run. 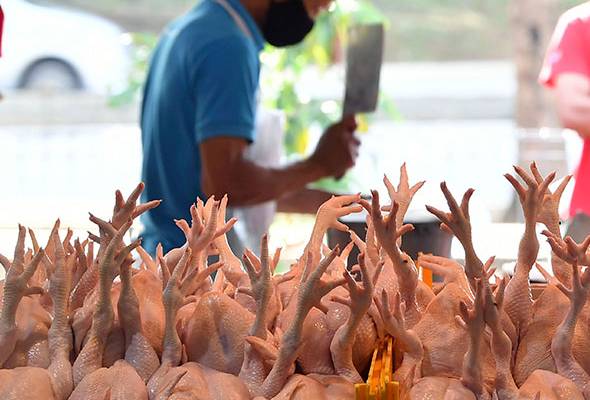 The rising costs of imported chicken feed ingredients such as grain corn, soybean and crude palm oil have led to rising broiler chicken prices in Malaysia during the past few months. With prices seemingly close to spiraling out of control, the government introduced numerous measures early this year to balance the expectations between chicken breeders, chicken sellers and consumers.

Aside from the subsidy worth RM729.43 million to chicken breeders through the Keluarga Malaysia Maximum Price Control Scheme (SHMKM), Malaysia imposed a price ceiling (or maximum price) of RM8.90 per kg for chicken since February 5.

In addition, the government enforced the export ban on chicken effective June 1 to stabilise the price of chicken and ensure sufficient chicken supply within Malaysia. As Singapore relied on about one third (34 per cent) of imported chicken supply from Malaysia, this has seriously impacted wet market stallholders and chicken rice operators in Singapore who sell chicken for their living.

The price control implementation appears to be a piece of delightful news to ordinary Malaysians as they could purchase chicken at a more affordable price. However, on the other hand, local chicken sellers will be upset by the prolonged price ceiling measures as they no longer could sell raw whole chicken at their desired market price.

Therefore, the recent decision from the current administration to extend the maximum price scheme till June 30 means that chicken sellers have to sell chickens at the fixed price set by the government for around five months. If government extends the price control mechanism beyond June, more chicken breeders will either close their farms forever or breed fewer chickens to break even or avoid accumulated losses.

In theory, a price ceiling is effective only in a perfectly competitive market, whereby only (free and uninfluenced) market forces (i.e., the interaction between supply and demand) determines the prices.

Nonetheless, in reality, the price of chicken is heavily influenced by input costs such as imported chicken feed ingredients, labour, and not least the farming set-up (inclusive of hygiene and prevention accessories due to pandemic concerns). And as Western sanctions on Russia have led to a drastic shortage of animal feed worldwide, it has raised the overall cost of producing chicken in recent months.

Although the price restrictions come with an RM0.60 subsidy per kg for sellers, both chicken breeders and sellers complained that this has resulted in slim profit margins. Some experienced huge losses after factoring in production costs.

With the increasing costs of chicken feed, among other things, some sellers are buying chicken from breeders at RM9.40 per kg. With the price ceiling (i.e., RM8.90) set below the cost (attached in Diagram 1: Domestic Market of Chicken), most chicken sellers are in danger of losing out.

A chicken seller at Pasar Seri Setia, Robaiyah Amir, revealed to Free Malaysia Today that she had to sell chicken higher than the pre-determined ceiling price – at RM11.50 per kg. Nevertheless, she could not earn extra profit due to high operational costs.

However, when the market price is below the equilibrium price level (i.e., P, as shown in Diagram 1) for longer than usual or customary, chicken breeders would find themselves challenged to meet the quantity of chickens demanded by consumers. They may not even have enough labour and capital to produce more chicken.

Therefore, the price ceiling measure extension until the end of June would disincentivise chicken breeders from continuing production. It is especially true when the intersection between the Marginal Cost (MC) and the Average Variable Cost (AVC) is below the price ceiling/Marginal Revenue (MR), as shown in Diagram 2: Chicken Breeder Cost-Revenue Curve.

When the chicken breeders could not cover AVC (i.e., the cost – packaging, price of raw chicken, ice – per unit of chicken), they are left with no choice but to shut down their farms permanently, as reflected in Shutdown Zone in Diagram 2.

Such a phenomenon is already clearly reflected in the Philippines. The price monitoring report published by the Department of Agriculture Philippines in March 2021 showed that the price ceilings on pork and chicken starting from February 2021 were ineffective.

Now, with the chicken export ban taking place, there is an increasing concern that Malaysia will lose the Singapore export market for good.

When Malaysia banned the export of live pigs and raw pork due to the Nipah virus outbreak in 1999, Singapore imported live pigs from Pulau Bulan in Indonesia which lasted for 18 years.

Although Malaysia lifted the pork export ban measure in 2015, it took another two years for Singapore to accept the import of live pigs from Sarawak in 2017.

Imagine if Malaysia imposes a chicken export ban for years, Singapore will be left with no option but to target other countries as alternatives for chicken supply. Sources indicated that some Singaporeans do not mind purchasing more expensive frozen or chilled chickens from Australia or Thailand for the time being.

If the price control and export ban on chicken persist, Malaysia will experience more side effects from these short-term measures in the long run.

To avoid Malaysia losing out on its comparative advantage in chicken export, EMIR Research has several policy recommendations for the current administration to look into:

Instead of applying grain corn, PKC could be the alternative carbohydrate source in the feed mix. When black soldier fly larvae are processed into powder, they can be a source of protein in chicken feed.

The Ministry of Agriculture and Food Industries (MAFI) should conduct research and development (R&D) together with the Malaysian Agricultural Research and Development Institute (MARDI), local universities, and chicken breeders to enable the country to move away from imported chicken feed ingredients soon.

According to UPM, the 62 x 12-meter closed poultry house that can hold about 7,500 broiler chickens could cost RM750,000 to construct. The structure consists of four air filters and six large fans that control air flow, temperature and odour as well as netting to prevent flies from entering the house.

If the temperature keeps at the optimal level of between 24 and 28° Celsius, the chicken could reach an ideal weight of 2.4kg within 32 to 35 days.

It is the opportune time for the government to think outside the box beyond price control measure that is only applicable for the short term.

Localisation of the chicken supply chain with the elimination of cartels would be the sustainable approach for Malaysia to stabilise chicken supply and price in the long run.

Amanda Yeo and Rosihan Addin are part of the research team of EMIR Research, an independent think tank focused on strategic policy recommendations based on rigorous research. 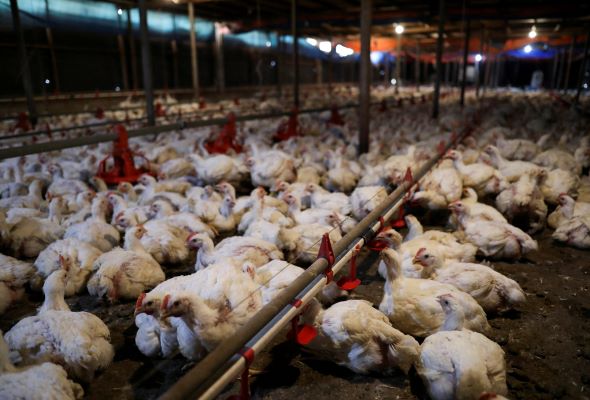 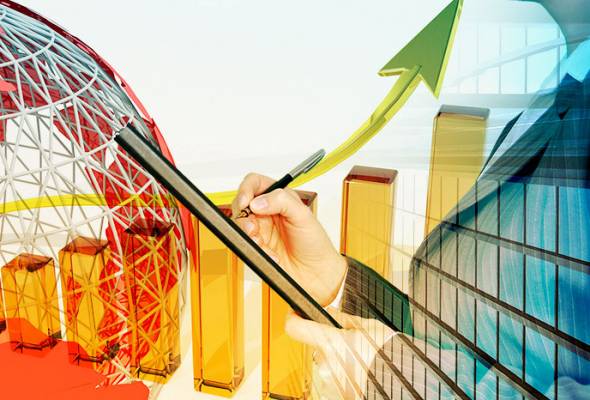 Putting the Gini back in the bottle
Next