Till Apec do we last and begin

There are six reasons why Malaysia need to take Apec seriously, even though Apec is losing its steam. 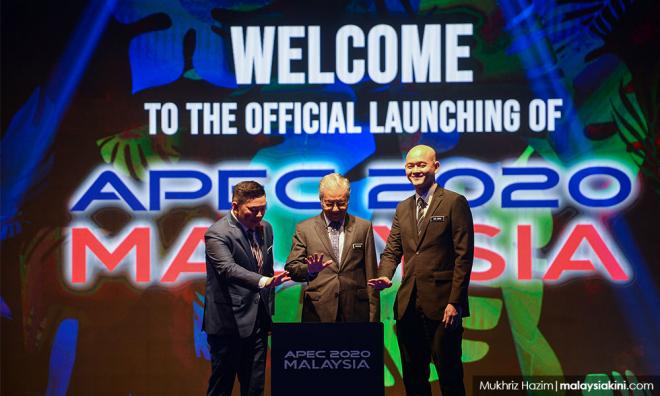 Malaysia is a trading country. Its gross domestic product is slightly above one-third of a trillion US dollars which means Malaysia has a lot of room to grow. After all, Indonesia made it as a trillion-dollar GDP. Although Indonesia has 10 times the population of Malaysia, Putrajaya is the first country in the Malay archipelago to have tackled poverty systematically and strategically.

Some policies such as the National Economic Policy (NEP) may have serious leakages, leading to corruption and false claims. Such as a freight transporter of the sugar trade to Sarawak. Instead of claiming one shipment has been made, reliable sources from anti-corruption agencies across the country have detected multiple false claims.

Making these false claims, it seems, has become more profitable than shipping the sugar to Sabah or Sarawak. Sometimes it is not the policy that is at fault, like the New Economic Policy. It is the implementation that scuttles the attainment of those lofty aims.

This year marks the coming of the Asia-Pacific Economic Cooperation or Apec summit. While Malaysia will be the first country to host Apec twice in 22 years, the previous one in 1998, as reported by The Diplomat, Prime Minister Dr Mahathir Mohamed is determined to make it his swan song.

As for after Apec, Mahathir has decided to trigger the oft-discussed leadership transition to Anwar Ibrahim.

Of course, there are murmurs of discontent that the handover should be May 2020. But this is more noise than anything else. Either way, the key is the free volition of both leaders to make Malaysia achieve great strides in international trade.

There are six reasons why Malaysia needs to take Apec seriously even though Apec is losing its steam. First of all, Hong Kong, one of the entities of Apec, will enter into a recession this year.

China’s economic growth is merely 6.1 percent, too, not forgetting its US$2 trillion domestic debt bubble while the GDP of India halved from 9 percent to 4.5 percent between 2015-2019 due to multiple reasons like demonetisation and the ongoing BJP-led political instability.

Secondly, when the train ticket prices of Chileans were raised by a mere 4 cents, Chileans demonstrated in large numbers, leading to Santiago, the capital of Chile, cancelling Apec altogether in November 2019. The cost of living in Kuala Lumpur remains high. There is no telling if Malaysians would challenge the utility of Apec too. Times are indeed hard on many countries that are members of Apec. Indonesia alone experienced a shortage of US$120 billion in tax collection last year and roughly the same amount the year before.

Thirdly, the only bright spot is the US. Wall Street crossed the growth of 30 percent last week, only the fifth time in the history of the US. Given the strength of the US economy, Washington DC can decide to play coy. President Donald Trump – who is up for reelection anyway – won’t be able to make it to the Apec summit again, indeed, the third time on a roll. In other words, other than the US, almost all major powers are stuttering to a stop. Mahathir, for the lack of better words, has to make Apec work and Anwar too, in order to maintain Malaysia’s status as a trading nation.

Fourthly, it would be wrong to assume Apec is all about diplomatic pageantry and state ceremonies where the leaders get to strut themselves like a peacock. In 1994, under the leadership of President Suharto of Indonesia in Bogor, the member states agreed to focus on “sectoral liberalisation” which permits each country to deregulate their economy sector by sector rather than all in one go. Japan, US, China and all the rest were agreeable to this organic approach. If they had agreed once, a visionary Malaysia leader can persuade them to do it all over again.

Fifthly, Apec will involve all member states mindful of the trade and technology nationalism of the US and China. Both countries have to be brought to bear to understand that any kind of war will spook the market and even if Wall Street alone is doing better, the wall can crumble as it once did in the 2008-2009 global financial crisis.

Finally, the agenda of Apec has to lead the way for the Regional Comprehensive Economic Agreement (RCEP) to become an important template where India will not feel threatened by the economic prowess of China to subsidise its way in all industries; a fear shared by the US and Japan. Malaysia must shape up or ship out since some of the agendas would be carried over by what has been left behind by Chile when they cancelled the summit last November.

More importantly, Pakatan Harapan has to hold true to the work to reinvent Malaysia as “Malaysia Baru” based on open regionalism. Without the latter, Malaysia would be stuck in the rut. Putrajaya cannot get itself out of the middle-income trap nor can it assure voters and investors alike that it capable of pioneering a new strategic breakthrough for great and medium powers alike. 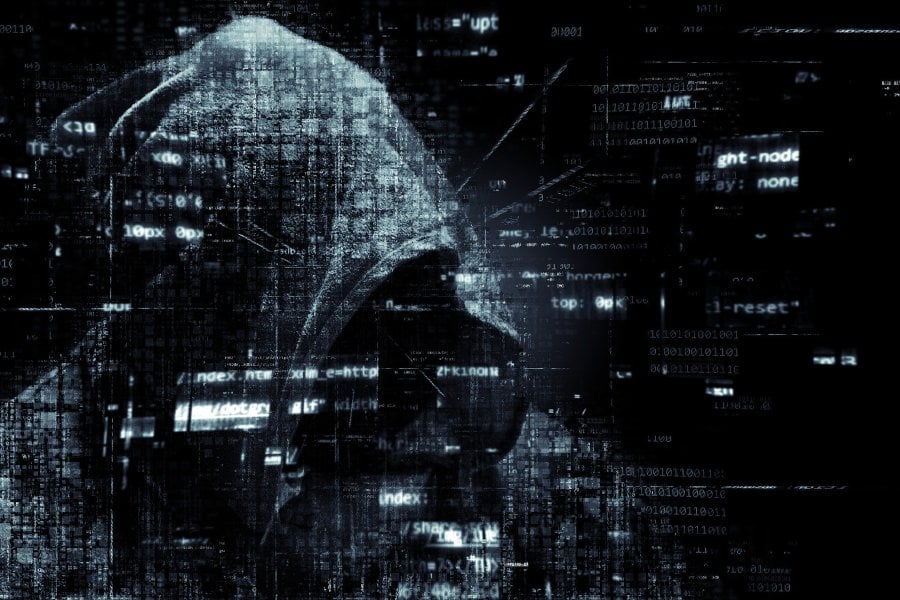 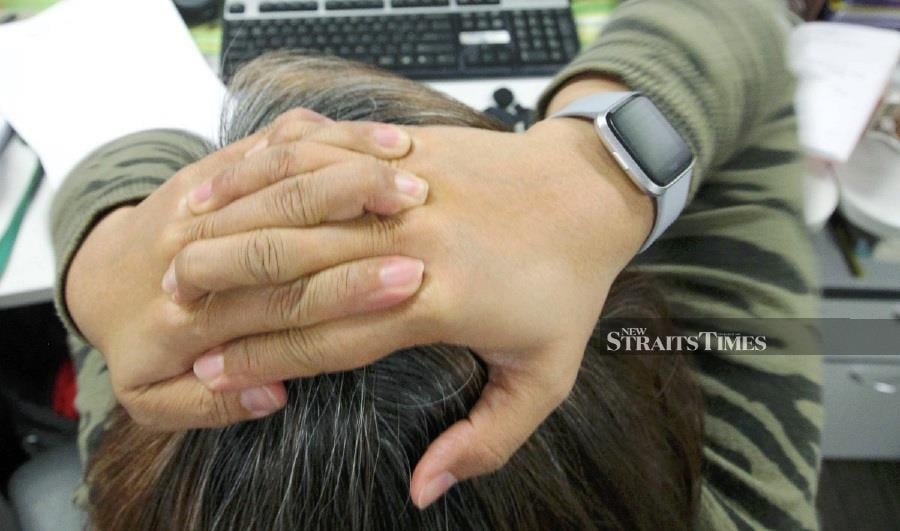 Let's help youth with suicidal tendencies live another day
Next