Umno-PAS – a dangerous dagger pointed at the heart of Malaysia

Malaysians will soon see identity politics of a vehement intensity. Race and religion will become dominant. 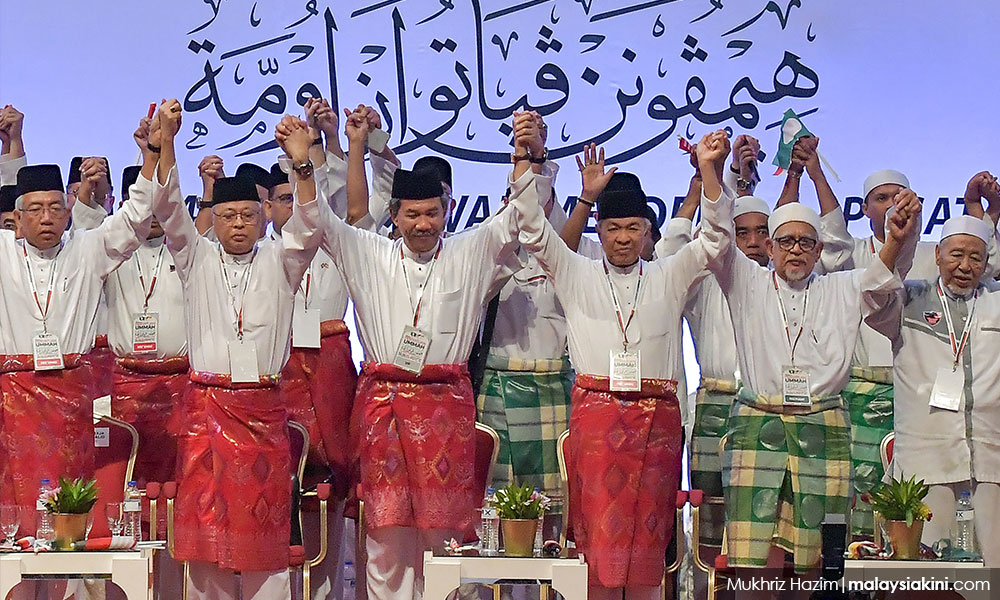 Malays, Muslims, even an all-male elite, are all entitled to form a coalition. God, after all, creates the world in different tribes and nations to learn from each other; as the Quran would have it.

But before one “learns” from one another, the coalition has to unlearn and relearn from their past too. In the case of Pakatan Harapan, the very young coalition, which admittedly is having difficulties in adjusting to running both federal and state governments after decades of being in the opposition, learned how to unlearn their enmity, their ideological conflicts and differences in work habits before they relearned how to operate as a unified body.

Harapan, for the better or worse, is still going through this process of unlearning and relearning, to be a better coalition.

The unification of Umno and PAS, which has happened before, has nothing of the above. It began first as a stealthy embrace of the other even before the previous general election, before morphing into stomping troops of Malay, and potentially, hyper-nationalists Malays.

If Malaysia needs to look at the danger of the latter, just look at BJP of India, which is now hell-bent on transforming the biggest democracy in the world, into a devil’s may care Hindu Shastra where the rights of minorities are all trampled.

Yet the tyranny of the majority is and must not be the benchmark of a new government. As and when they do, their ostensible numerical superiority will be used as a blunt weapon to silence the voice of all groups from Kuala Kangsar to Kota Kinabalu.

Can the union of convenience of PAS and Umno work though, granted that it has failed miserably before in 1974-1978 leading to the declaration of an emergency in Kelantan? Yes, it can for the same reason like how they want to take Malaysia back to a mythical period when Tanah Melayu literally meant “Malay Land”.

Umno and PAS are working hand-in-hand to dominate 119 predominantly Malay seats in Peninsular Malaysia first. They believe with a majority of seven, all other races will submit and consequently, surrender to them.

But the actual purpose is simpler. The politicians who coined and conceived this coalition are precisely those who have the most to gain; barring which they also have the most to lose if they don’t reclaim the mantle of government. All of them are under allegations of criminal breaches of trust and are being prosecuted under various forms of the Anti-Money Laundering Act (Amla). They will get off scot-free if their plan succeeds and be put in the slammer if their plan fails.

Granted that PAS and Umno are allegedly complicit in the grand larceny of Malaysia whether through 1MDB or Tabung Haji. Their attempts to win the next general election by hook or by crook is a dangerous dagger pointed at the heart of rule of law in Malaysia.

Malaysians will soon see identity politics of a vehement intensity. Race and religion will become a dominant discussion item amongst this ever-changing political dynamics. Contestation of ideas or policies will soon take a backseat. Harapan must not fall for these narratives.

Harapan must technically and tectonically change its ways by focusing on what people want – mitigating the cost of living, a better quality of living, creation of credible jobs, affordable homes and affordable healthcare.

Malaysians, especially those above the age of 18, must be educated to be the vanguard of Harapan with voters from other generations and races serving as the navigators to steer Malaysia to higher moral ground.

The jury is out there – the people! 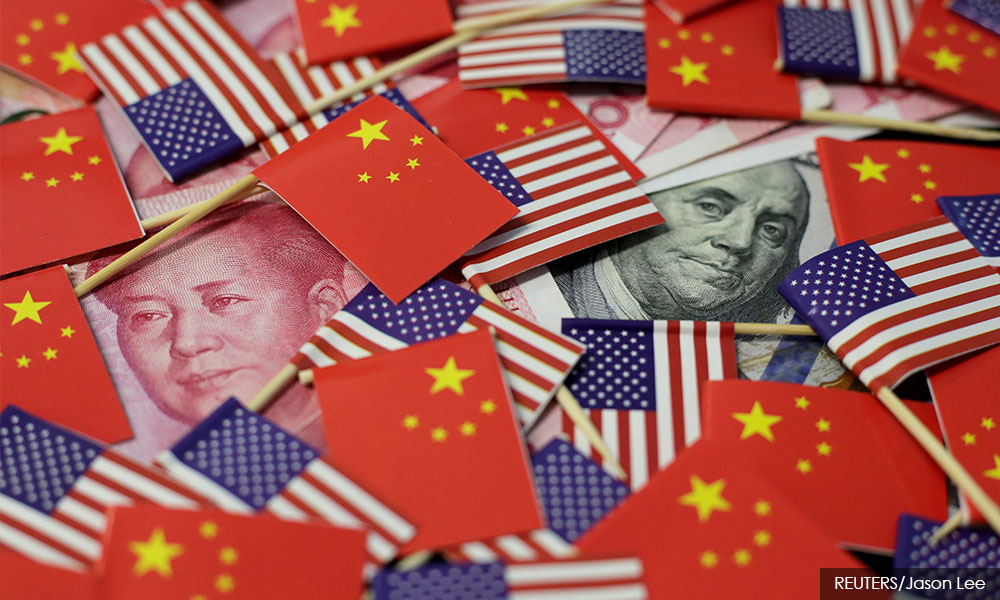 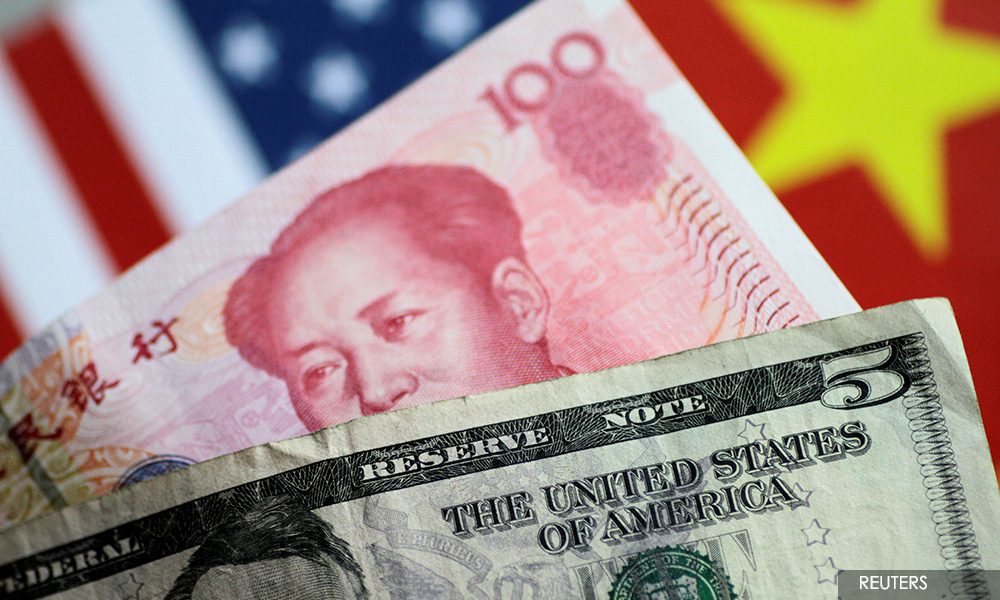 What if China coughs?
Next