US detention of palm oil & palm oil products not evidence-based

FGV had already admitted some of those allegations were indeed factually accurate at that time. However, most have been corrected over the period commencing December 2018. 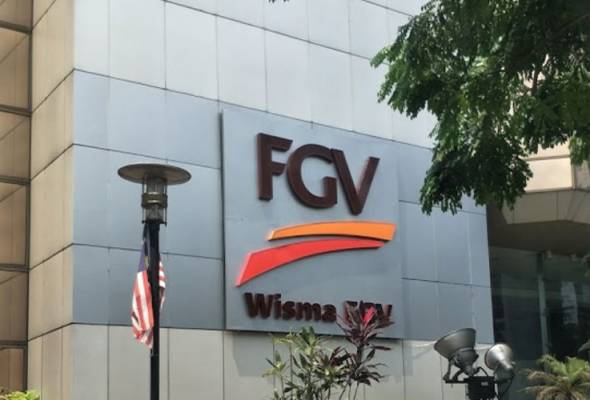 The announcement by the US Customs and Border Protection (CBP) on Sep 30 that palm oil and palm oil products by Felda Global Ventures (FGV) is now subject to a Withhold Release Order (WRO), which effectively means their detention at entry ports, has caught Malaysia by surprise.

According to the CBP, the WRO is “the result of a year-long investigation that revealed forced labour indicators including abuse of vulnerability, deception, restriction of movement, isolation, physical and sexual violence, intimidation and threats, retention of identity documents, withholding of wages, debt bondage, abusive working and living conditions, and excessive overtime. The investigation also raised concerns that forced child labour is potentially being used in FGV’s palm oil production process”.

But let’s hear out FGV, first.

Prior to the WRO, the US CBP had already received a petition submitted by a coalition of non-governmental organisations (NGOs) in 2019, which contained several allegations made against FGV, citing a number of sources, including an article in the Wall Street Journal which was published on July 26, 2015.

FGV had already admitted some of those allegations were indeed factually accurate at that time. However, most have been corrected over the period commencing December 2018, with one major issue pertaining to the regularisation of foreign workers in Sabah that would have been completed by the end of 2019.

FGV categorically stated that, in so far as Peninsular Malaysia is concerned, the practice of utilising labour provided by contractors has been banned by Nov 2018 onwards. Thus, all foreign workers in FGV’s operations in Peninsular Malaysia are engaged directly from their countries of origin using recruitment agencies authorised and approved by those governments. Now, in response to the WRO, FGV has had to re-highlight and reiterate the remedial and corrective actions it’s been taking for the past five years – ever since the issue of forced labour emerged in public discourse. These include but not limited to:

Although FGV’s export share to the US and Canada is only 5% in total, nonetheless what ultimately matters is not just the economic and financial costs but ramifications to its image abroad with the eventual knock-on effect on Felda itself and, by extension and inclusion, the Felda smallholders.

Firstly, such allegations should be meticulously audited and verified purely based on the evidence by a third-party – appointed by both the CBP (with the consent of the US-based NGOs concerned) and FGV.

As of now, it’s very hard to definitively and conclusively establish the claims of CBP in concert with these US-based NGOs.

Should CBP reject the request by FGV to divulge and disclose the report made by the US-based NGOs, the imposition of the WRO could then be deemed as unfair and discriminatory. This is so as the evidential basis of the decision to issue the WRO can’t be objectively determined.

But what else could FGV do – to allay concerns raised by the US-based NGOs and to “salvage” its reputation?

This brings us to the second point. And that is, FGV should go on a public relations blitz.

For example, it should co-invest in the production of a documentary that can be independently verified by NGOs concerning the state of its foreign workers in the plantations.

CBP officials and the US-based NGOs should be invited to see for themselves the progress and improvements made to address the flaws in the labour procurement as well as treatment of foreign workers in FGV plantations.

Finally, the Ministry of Plantation Industries and Commodities (MPIC) together with the Ministry of International Trade and Industry (Miti) should reach out to their US counterparts and work towards resolving the issue sustainably and decisively on a government-to-government (G2G) basis.

It’s therefore commendable that for starters the Minister of Plantation Industries and Commodities, Khairuddin Razali, is planning to submit a report on the labour situation in the Malaysian oil palm plantation sector to the United States Labour Department and other international organisations to avoid further restrictions on Malaysian commodities.

Perhaps, there should be a call also for an independent and neutral arbitration body that could adjudicate on the matter if a resolution is not forthcoming with a decision that’s binding.

As it is, there’ll be no closure to the whole issue until and unless both parties are satisfied that their case and concerns have been heard and met.

Otherwise, Malaysia would perceive the action of imposing the WRO by CBP is based on bias and ulterior motive (like the agenda of lobbyists, rival interests, ideologues) and not evidence-based. 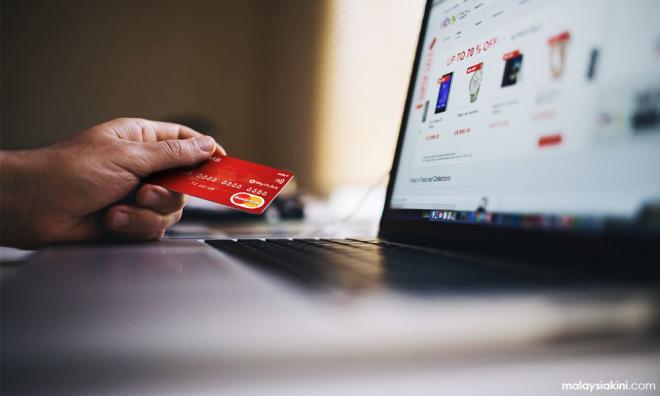 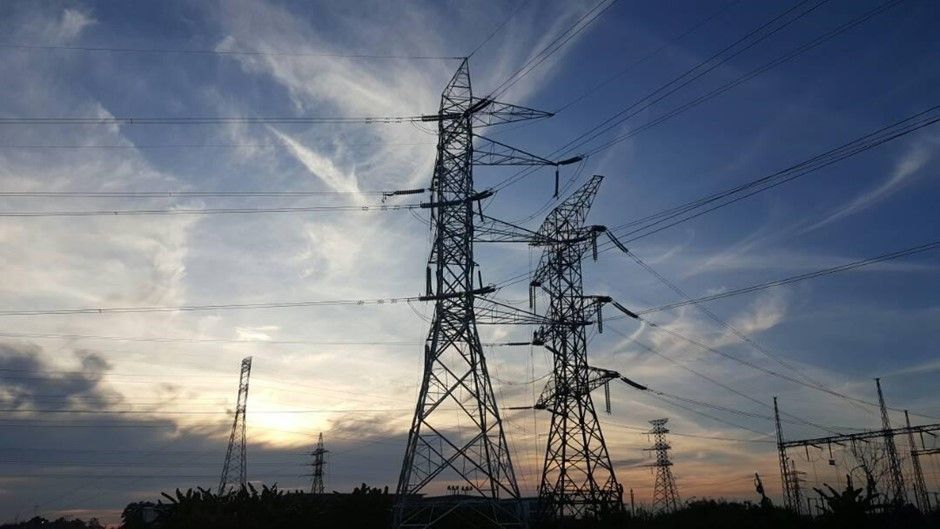 Regional inclusion in Malaysia: Ensuring no state is left behind
Next