What the Johor 2022 election tells us

It’d seem that a PN-PH (including PKR)-Muda combo will be a force to be reckoned with. The just concluded Johor state election has shown that if the main opposition were to stand as a united front, they could have beaten BN.

The total combined popular votes of the main opposition would have come to 53.91% – even on a low-turnout of some 53.6%.

It’d seem that a PN-PH (including PKR)-Muda combo will be a force to be reckoned with.

Based on a constituency-by-constituency analysis, on average, a PN-PH-Muda combo would have seen the main opposition winning by up to 17 seats, at least.

Take Kempas, for example. It’s a seat that was initially won by the late Dato’ Haji Osman Sapian on the Bersatu ticket and also became the Menteri Besar of Johor when PH assumed the reins of power on the back of the tsunami of the 14th general election of 2018.  In the state election of 2022, BN won the seat with only 11,919 votes or 38.92% of the total votes cast (less than 50% plus). The combined votes of PH (first challenger) at 8,405 and PN (second challenger) at 8,036 would be more than enough to offset BN, i.e., at 16,441 or a comfortable margin of over 4500 votes.

A more striking example would be Larkin. The BN candidate won with 16,053 votes but the combined votes of PN (first challenger), PH (second challenger), and Muda (third challenger) totalled 21,271 votes.

On the flipside, the combined votes of PH and PN for the state seat of e.g., Perling would have been a distant 27,457 votes (64.24%) for BN at 15,281 votes (35.76%). Perling is a mixed-constituency seat with Chinese voters accounting for some 44% and Indian voters at around 11%. PH via DAP’s Liew Chin Tong retained the seat. In other words, the majority won by PH/DAP would have been bigger and reflective of the actual sentiment on the ground (i.e., anti-state government of the day) had the main opposition got together and contested on a one-to-one (straight fight) basis.

It’s clear from the electoral analysis that the fractured or divided main opposition which – with the exception of Pas, Gerakan, Parti Solidariti Tanah Airku (Star) and Parti Progresif Sabah (SAPP) – of which is Bersatu which had been with PH before prior to the infamous Sheraton Move of February 2020 have been “instrumental” (unwittingly to be sure) in splitting votes to the benefit of BN. This is especially true of Umno in the Malay majority seats such as Rengit, for instance, which is a Malay-majority seat of approximately 83% (and above).

Such a scenario represents a (role) reversal of the 14th general election when it’s said that Pas contributed to BN/Umno’s defeat in three-way fights by splitting the (“conservative”) Malay votes.

No doubt that envisaging a joint-opposition effort could be an unrealistic pipe dream – given the irreconcilable differences that persists.

It can’t be denied that the one principal reason for the downfall of PH was Bersatu’s unease with its erstwhile coalition partner’s (i.e., the DAP’s) ideology and stance. The other main cause was, of course, Tun Mahathir Mohamad’s reluctance to specifically set a date for his handover to Datuk Seri Anwar Ibrahim.

The Tanjung Piai by-election of November 2019 confirmed that the rising dissatisfaction and resentment wasn’t confined to the Malay voters alone as there was a major swing among the Chinese voters back to BN/MCA at a massive 34.5%.

It wasn’t meant to be a big surprise or shock, in any event, as there had been prior warnings against “semi-austerity” measures (which would particularly hit hard on the rural and semi-rural/semi-urban folks) and direct confirmation of pulses from the ground in the form of EMIR Research quarterly polls since Q4 of 2019 and our National Worry Index (NWI) – where the perut (bread-and-butter) economy issues have been some of the main sources of worry of the rakyat (urban and rural).

However, if PH can realise its “big tent” concept and strategy by generously co-opting PN or if PN is malleable and pragmatic enough to accommodate the whole of PH and not just PKR, then the successes of BN/Umno can be reversed.

This could require the main opposition to refocus on delivering the other unfulfilled parts of the (original) PH Manifesto with modifications if need be together with the updated or current additions, among others.

It’s quite an irony given both PH and PN have a common foe (i.e., BN/Umno) both personality-wise with material implications on the critical issues of the day such as the 1MDB kleptocratic scandal regardless of the outlook over the period of term (short, medium, or long). 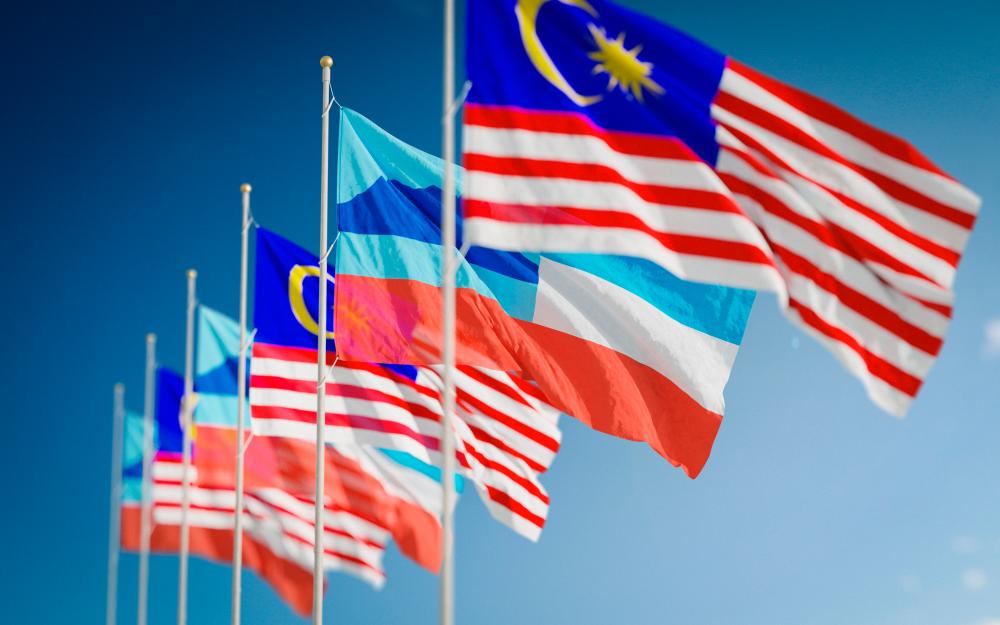 The futile pursuit of the Sulu Sultanate claims on Sabah  
Previous Are young voters under 30 really relevant or key to winning at all?
Next