Whither corruption in Malaysia?

Corruption is much more susceptible to rationalisation, justification and normalisation. 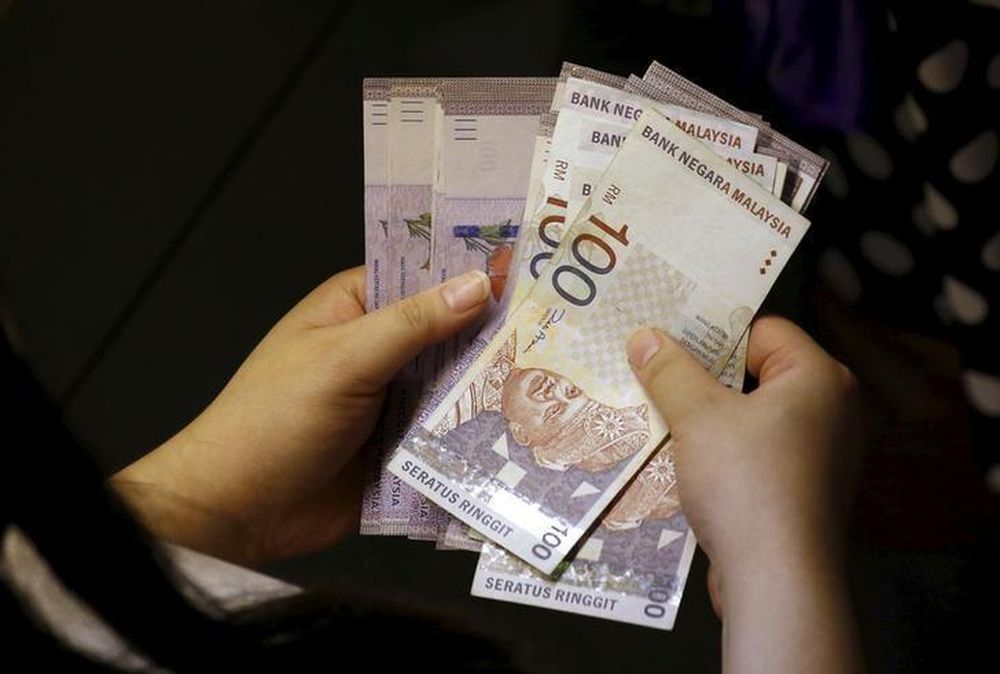 Can we reverse and uproot that culture of corruption and venality that’s become endemic ― and to an extent institutionalised ― in our society so as to eventually fade away like the old Marxist theory of “the withering away of the State”? Or must we be content with ensuring only that corruption doesn’t veer out of control but kept suppressed within certain “reasonable limits” since, like other crimes, it’s a reality that defies all attempts at eradication?

Corruption is a crime unlike any other petty (eg., minor theft) or serious offences (eg., armed robbery) involving monetary loss as it involves the intent and consent of both parties, ie., the giver and taker. In other words, corruption and bribery are meant to benefit the parties involved. Everyone gets share or takes a cut, at the end of the day.

The temptation to give or accept bribe is far more instinctive or impulsive compared to the desire to steal as the latter is “unilateral” in nature and constitutes a blatant and flagrant act of criminality.

For those in power, stealing takes the form of corruption (unless one is an absolute dictator or tyrant). Corruption is, therefore, much more susceptible to rationalisation, justification and normalisation since it can easily be accepted by society as “earning one’s keep” or as “inducement to do one’s job” in a way more favourable to the briber – as the typical reasons for political or administrative/bureaucratic venality.

Hence, corruption is the (implicit) “legalisation” (as in institutionalisation) or “semi-legalisation” of criminality by the State simply because it has the means and resources to do so.

But it could also equally be the case that members of the public have no choice or it’s only a Hobson’s choice ― either bribery (also known as the “greasing the hand” or duit kopi in our own parlance) or face the consequences (of eg., being issued a summons to pay the fine or delay in processing one’s application for conversion of agricultural land to commercial).

The US Foreign Corrupt Practices Act (1977)’s distinction between bribery and grease payment should be rightly considered as a distinction without a difference.

On the other hand, it’s also entirely possible for the public to summon and muster their individual and collective will to resist the temptation to bribe and support all measures to contain and finally overcome the culture of corruption.

In South Korea, the calls of the masses for democratisation and institutional reforms in the 1980s invariably included opposition to the culture of corruption as exemplified in the nexus between the political and business elite (the latter of which is known as the chaebols such as Samsung and Hyundai as among some of the internationally recognised conglomerate brands).

Under President Moon Jae-in, the independent Corruption Investigation Office for High-Ranking Officials (CIO) was launched on January 21. What’s notable about the CIO is its reach and clout.

The CIO is empowered to investigate current and retired high-ranking public officials (eg., the President, prosecutors, judges, members of the National Assembly) and also their respective families ― for bribery, embezzlement, breach of trust, and concealment of criminal proceeds, among others. Its investigative authority supersedes those of other investigative agencies.

Unlike in Japan, where the strategic alliance between the government of the day and the zaibatsu (big business) alongside the keiretsu (consortium) never produced high-levels of corruption. Transparency International (TI), the global anti-corruption non-governmental organisation (NGO), has ranked Japan at 19/180 in its Corruption Perception Index (CPI) of 2020. The CPI score for Japan is 74/100. This compared to South Korea at 33/180 and 61/100.

Closer to home, the reformasi cries that brought the downfall of the corrupt Suharto regime (ironically self-titled as the “New Order”) ignited anti-corruption reforms that transformed Indonesia almost overnight.

Gone is institutional corruption as the order of the day, i.e., as entrenched at the top of the pyramid. Due to decentralisation, the “bulk” of corruption has been, in effect, “diverted” to the local level from the centre.

But the anti-corruption momentum in Indonesia has never weakened.

And the Corruption Eradication Commission (Komisi Pemberantasan Korupsi/KPK) which was founded in 2003 has exposed many high-profile corruption cases since then. Previously untouchable high-profile perpetrators have been hauled off to jail and stolen assets recovered.

To date, more than 700 such cases have been investigated. The KPK enjoys a much higher degree of public trust and support than the other Indonesian law enforcement agencies. But political interference threatens to dilute the KPK’s renowned effectiveness and independence (see “A Bleak Future for Indonesia’s Anticorruption Commission?” by Sofie Arjon Schuette and published by The Global Anticorruption Blog, May 10, 2021).

Despite the re-emergence of political meddling and Indonesia’s poor ranking and score by the TI’s CPI 2020, reformists such as Finance Minister Sri Mulyani Indrawati, for example, continue to play a crucial role in combatting the scourge of corruption in the country. World Finance (“Indonesia’s Iron Lady: how Sri Mulyani Indrawati reformed a financial sector riddled with corruption”, February 6, 2020) has reported on her no-nonsense and uncompromising approach that has earned the ire of detractors. But Sri Mulyani Indrawati’s tough resolve is also winning her international accolades and recognition which should complement her efforts in remoulding Indonesia’s financial and economic system to be patronage-free and tax-compliant. Figures such as Sri Mulyani Indrawati could still steer the country back on the path towards a society free from the pressures of graft.

And our closest neighbour Singapore has done and continues to perform very well in its reputation as a leading relatively corrupt-free country. It’s CPI 2020 ranking and score are 3/180 and 85/100, respectively.

Perhaps, Singapore ― with its own version of State capitalism ― provides the most “instructive lesson” of all.

During the finale of the 1980 general election, as is customary during the campaigning period, the late Lee Kuan Yew gave the ending speech of the People’s Action Party (PAP). In one of his memorable speeches ever, the disciplinarian reported to the voters at the Fullerton Square election rally that day about his encounter with the non-compliant Singapore Airlines Pilots Association (Siapa) individuals who had gone on a work-to-rule (i.e., the “bare minimum” duty) strike, thus causing flight disruptions.

Lee had warned these errant pilots that he’ll “by every means at my disposal teach you and get the people of Singapore to help me teach you a lesson you won’t forget”.

Therein lies the key in the fight against corruption to finally ensure its “withering away”.

For the government, that is. From the top leaders to the humble front-liner civil servant.

And that’s to rally the rakyat behind and “mobilise” the weight of their support so as to reinforce the political will as well as create fear among the corrupt forces/elements.

In an EMIR Research article entitled, “Overcoming the cartel syndrome” (July 9), we spoke of moral reformation emanating from individuals and moving outwards to be embodied by society as a whole.

Here, the rakyat’s resolve is to be synergised and united with the government’s political will in the battle against the evils of corruption.

In the final analysis, whether it’s the Singapore model or the experience of other countries (including the ones heretofore presented), the government derives its mandate, will/resolve and strength to defeat corruption from the (support of the) people themselves.

Let our leaders and administrators and law enforcers (including the Malaysian Anti-Corruption Commission/MACC) never forget this truth.

Dr Rais Hussin and Jason Loh Seong Wei are part of the research team of EMIR Research, an independent think tank focused on strategic policy recommendations based on rigorous research.

Lockdowns – what’s the real issue?
Next