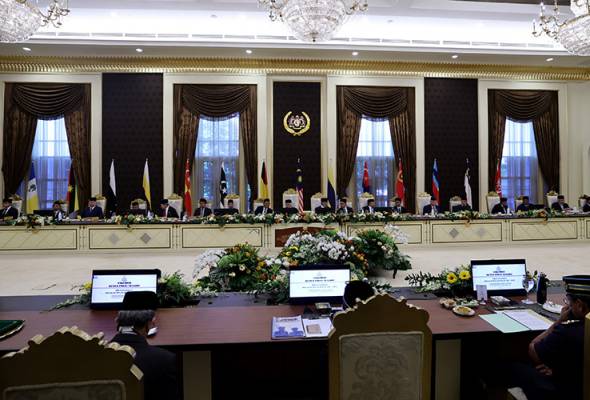 Those who claim to uphold Malay supremacy and extremist religious ideologies are now challenged when the very symbol they claim to defend—The Malay Rulers—have urged the new government to instill a “spirit of togetherness” among Malaysians.

Specifically, the Yang di-Pertuan Besar Negeri Sembilan Tuanku Muhriz Tuanku Munawir reportedly said the following: “I hope that there will be no more leaders who raise racial or religious issues with the aim of inciting the community” after chairing the 260th Council of Rulers meeting today (November 30, 2022).

This is timely advice, and a frankly, a stern warning from the Malay Rulers, given the sharp rise of ethnocentric and theocentric narratives from certain political sides, aiming to fan hate, racism and discrimination by using dirty tactics of instigation, fake news and slander—all of which are against the true teachings of Islamic Leadership.

This is an example of the disease that has plagued the society as mentioned by Prof Kamal Hassan in his book “Corruption and Hypocrisy in Malay-Muslim Politics” published by EMIR Research.

This book, launched by Perak’s Sultan, His Highness Sultan Nazrin Muizzuddin Shah in September this year, is yet another example of exemplary and pioneering leadership by the Malay Rulers to speak on the issue.

Sultan Nazrin has been at the forefront of this battle when His Highness urged all parties to stop fanning the flames of racism and inter-religious enmity back in 2019.

The hypocrisy of the same people who claim to fight for Malays and therefore, should support royal decrees, was observed when they challenged the choice of Malaysia’s King Yang di-Pertuan Agong Al-Sultan Abdullah Ri’ayatuddin Al-Mustafa Billah Shah when His Majesty picked Datuk Seri Anwar Ibrahim to become Malaysia’s 10th Prime Minister.

In an act of open defiance against the Royal Institution and against the democratic process, we observe increasing narratives and slander (fitnah) to delegitimize the current government through the use of identity politics.

“Identity politics” denotes the use of a category that is common to a particular group of people, such as specific demographic (ethnicity, religion, gender etc.) and/or associated with unique life experiences, to mobilise political support from that group, frame political rhetoric and pursue power.

On this note, voicing out and asserting someone’s rights is a noble act we should applaud. However, the problem is that it often gets awry wrong when political outlets become the vehicle of such an assertion. Most importantly, this is not an excuse for discriminatory and polarising racial and religious rhetoric.

Make no mistake—Islam is against racism, chauvinism or religious extremism.

The Almighty declares in the Holy Qur’an:

“O mankind, We have created you male and female and appointed you races and tribes, so that you may know one another. Surely the noblest among you in the sight of God is the most God-fearing of you” Chapter 49, Verse 13 (49:13)

“And one of His signs is the creation of the heavens and the earth, and the diversity of your languages and colours. Surely in this are signs for those of sound knowledge” (30:22)

These undisputed sources for the Islamic perspective on the matter provide clear confirmation on racial equality, and that the true measure of one’s superiority over another is one’s spiritual and moral standing.

Therefore, as far as political morality goes, it is clear that sowing hatred, promoting distrust and discord, inciting violence, promoting injustice, corruption, blind pursuit of worldly desires and extravagance (especially at the expense of others) have gone beyond identity politics and are repugnant to the tenets of Islam.

Any parties or individuals claiming to represent the “ummah” or as defenders of Islamic principles must not be plagued with such “diseases”.

Can political parties with questionable leaders who are deeply involved in such practices, acting as merchant traders of the religion for the sake of political power confidently and truthfully make this claim?

Thus, capitalising on identity insecurities and demographic nature at the expense of others and using race and religion to push for personal interest and political gains are wrong.

There is no moral basis for accentuating the trend of ethnic polarisation and divisive identity politics capitalising on race and religion. Racism isn’t supported by Islamic teachings, value-based leadership and even science.

Given the huge disparity and fractured society evident from the outcome of GE15, it is crucial that we resist the voices of discord. All Malaysians should adhere to the call of the Malay Rulers, and uphold the principles of Rukun Negara which forms the foundation of national unity in Malaysia. 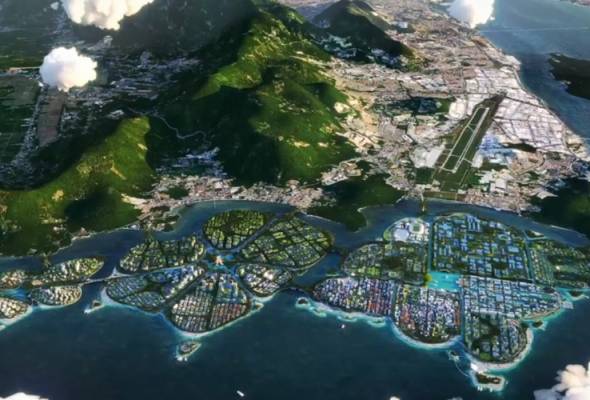 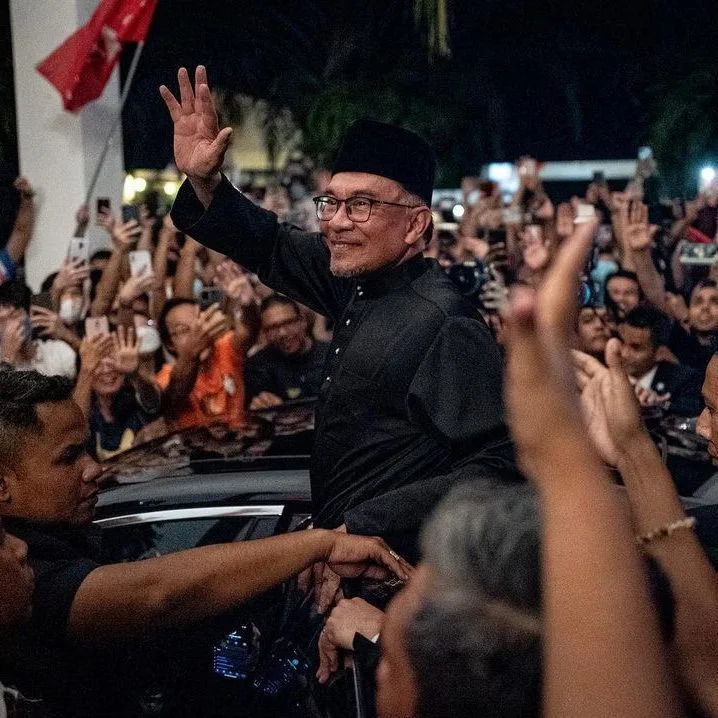 Immediate priorities of the new PM
Next