Budget 2020 – resilience in the face of challenges

With such a good performance in the economy, the resiliency of the economy is manifested. 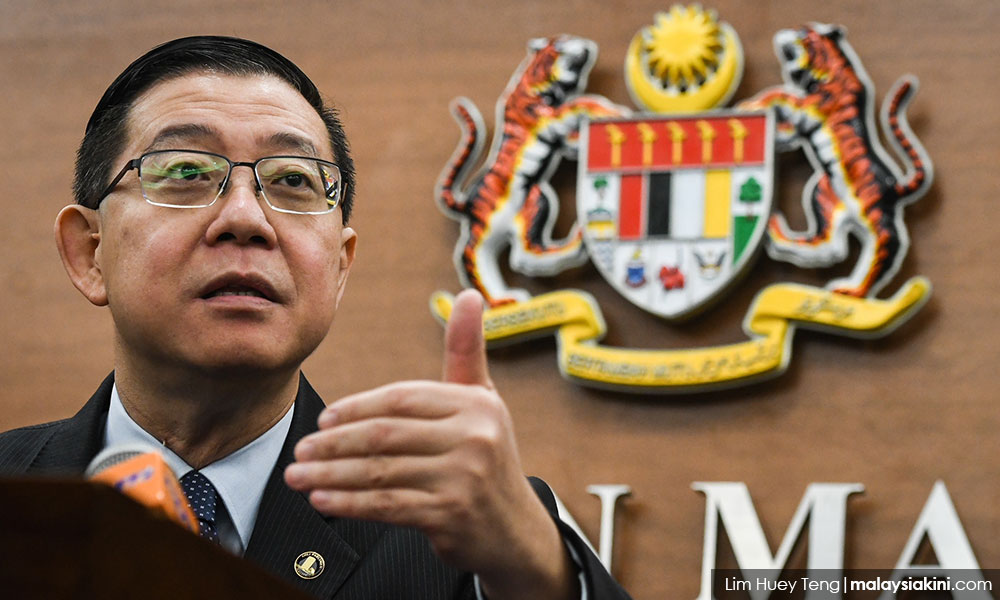 Come Budget Day, everyone will want something from the Minister of Finance Lim Guan Eng. But no matter how much the minister wants to please everyone, he knows he simply can’t because of the budgetary constraints in the form of the numerous challenges as well as the balancing of many competing needs that he has to contend with.

Take Budget 2019 for instance; it was seen by many as an austerity budget where many had to bite the bullet and take the bitter pill after the mismanagement of the economy by the previous regime.

There was all-round support and understanding from the rakyat because the government of the “New Malaysia” was just six-months-old when it had to present its budget.

Most important of all, the reform agenda to restore fiscal discipline and a clean, transparent and effective government, which is a necessary condition to avert a fiscal crisis in the longer term, are there for all to see.

These include key initiatives to strengthen fiscal administration with the adoption of zero-based Budgeting, enactment of the Fiscal Responsibility Act by 2021 to prevent excessive debt-based spending, introduction of a new Government Procurement Act to ensure transparency and competition while punishing abuse of power, negligence and corruption, and a shift from cash-based to an accrual basis of accounting by 2021.

The budget then reflected a gradual pace of fiscal consolidation with GDP growth for 2019 projected at a marginally higher 4.9 percent than the 4.8 percent projected for 2018.

However, despite the “perfect storm” in the global economy (to use the expression used by Bersatu strategist Rais Hussin and my CEO) which was and is still rearing its ugly head in the form of the on-going US-Iran crisis that could implode into a war that no one wants, and the trade war between US and China, the resiliency of the Malaysian economy is seen when GDP grew at an astounding 5.5 percent in 2018 versus the 4.8 percent projected for 2018 in Budget 2019.

And despite the worsening of the perfect storm with no resolution in sight and a new one enters the picture when the Kashmir crisis emerged which has already put India and Pakistan at loggerheads, the economy still performs very well with another encouraging figure of 4.9% GDP growth in the second quarter of this year, making Malaysia the only one in the region to show some acceleration from the first-quarter GDP growth.

So hopefully with all the positive news mentioned above, the rise in fiscal deficit to 3.7% and 3.4% for 2018 and 2019 respectively, as projected in Budget 2019, would be moderated to below 3% as fact in Budget 2020, paving the way for the attainment of a balanced or surplus budget in the years to come.

With such a good performance in the economy, the resiliency of the economy is manifested and this would mean assistance for the B40 segment of the population can continue with the same or slightly higher allocation.

According to economists, this segment of the population has a relatively higher average propensity to consume that will pull up consumption which in turn will stimulate the economy, as consumption is one of the key drivers of economic growth especially in time of recession or an anticipated recession

Is there going to be an element of feel-good in Budget 2020, especially in light of the shared sacrifice that the rakyat has shouldered during Budget 2019 and thus, are expecting their partaking of a “shared prosperity” in Budget 2020?

Of course, it won’t be sufficient to dish out the feel-good factor by relying solely on the good performance of the economy.

Other revenues will have to be used for this purpose, and one that comes to mind is the plan by Khazanah Nasional Bhd to deliver more cash to the government by pruning its stakes in non-strategic assets and dialling back its offshore presence.

For instance, recently M+S Pte Ltd, the Singapore-based developer in which Khazanah has a 60% stake, agreed to sell a five-star hotel for S$475 million (RM1.447 billion), a record price for a standalone hotel in the island republic.

And prior to this is the sale, also by M+S, of its wholly-owned subsidiary, Ophir-Rochor Commercial Pte Ltd, worth S$1.575 billion (RM4.7 billion) to Allianz Real Estate and private equity firm Gaw Capital Partners.

The perfect storm mentioned earlier involves countries like US, China and India, and these are really huge economies whose economic collapse either singly or collectively, will precipitate a global economic crisis.

Nothing beats a solid preparation for a global crisis other than ensuring the robust and spectacular growth of the economy and its restructuring into an economy that is highly developed with full employment and high income for its population.

The superb performance of the economy so far, in my opinion, is due in large part to the focus in Budget 2019 on the reform agenda to restore fiscal discipline and a clean, transparent and effective government, which is a necessary condition to avert a fiscal crisis in the longer term.

Therefore, Budget 2020 should and must continue with this focus on the reform agenda, albeit in an intensified manner, in which institutional reforms aimed at restoring integrity, transparency and trust in the country’s public finance and fiscal management, take centre-staged.

The reforms per se, however, are not sufficient to ensure high and sustained economic growth. A strong positive response from the private sector especially in raising productivity, skill and entrepreneurship levels, technological capability and investment is needed to complement the restoration of fiscal discipline and a clean, transparent and effective public administration.

Equally important in arriving at the destination of a highly developed economy with full employment and high income is various incentives targeted at the adoption of 4th Industrial Revolution.

In Budget 2019, this is called “Industry 4.0” or “Industry4WRD” (‘Industry Forward’) where the incentives include tax deduction on readiness assessment expenses, double deduction on qualifying operating expenses incurred by anchor companies that develop the Industry4WRD Vendor development programme, and double deduction for scholarships, internship and training programmes to upgrade employees’ technical skills in Industry 4.0 technology.

The quality and extent of these incentives need to be further refined in Budget 2020 in order to drive home that innovation and regulation need not necessarily be mutually exclusive. 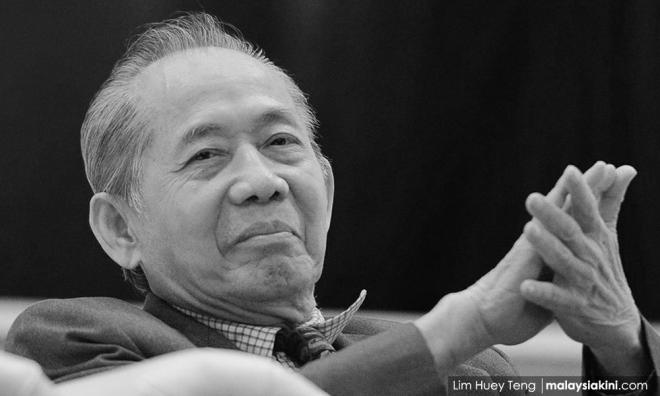 How did late Khoo Kay Kim foster a United Malaysia?
Next