Building blocks for the nation

For Malaysia 5.0 important building blocks must be put in place. Focus more on developing human strengths, introduce correct 4IR elements into the curriculum, and transcend the humanities/sciences... 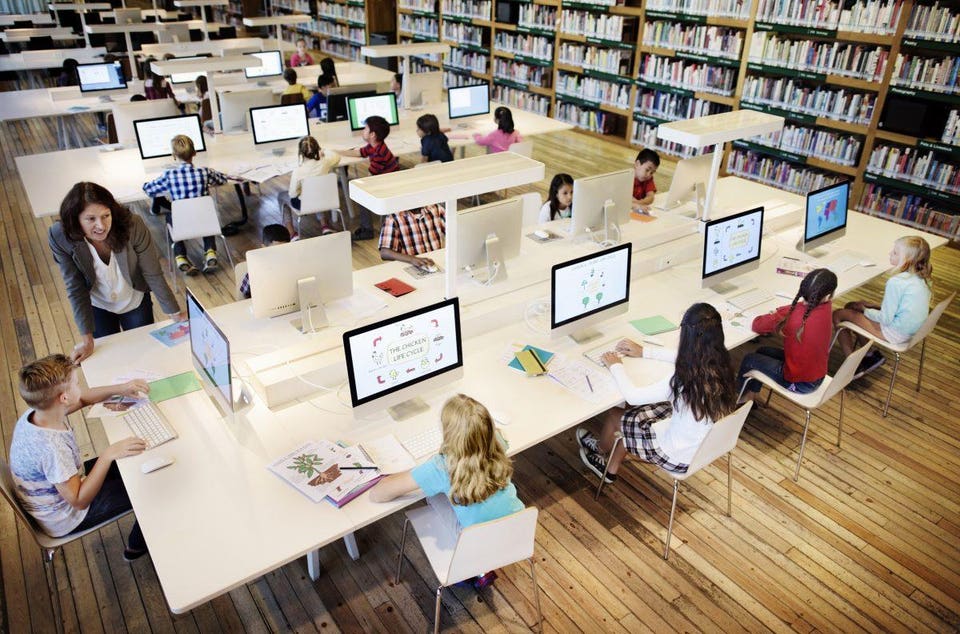 As Malaysia’s visionaries begin to champion the Malaysia 5.0 initiative, the stumbling question is whether we would have sufficient human capital at every level to successfully carry this initiative into the future. The Malaysia 5.0 initiative is inspired by Society 5.0, a concept proposed by the Japanese government and wholeheartedly embraced by its entire nation back in 2016. Even before Japan, a few other countries introduced similar national plans, including, for example, Estonia (e-Estonia), Germany (Industrie 4.0), and Singapore (Smart Nation). Importantly, simultaneously with adopting these plans the above countries initiated rigorous educational system reforms seeing education as the key success factor.

Analysing educational system changes introduced by these countries a few important and conspicuously common trends can be discerned. The first is focus on developing human strengths. The second is very early inclusion of 4IR elements into curriculum. The third is transcending the humanities/sciences divide.

It is a somewhat erroneous fact, in the context of this discussion, that the early AI systems were built on the principle of memorisation, pattern matching and knowledge recall which was soon shown to be a weak approach. An attempt by a machine to find a solution to a problem which was not previously encoded into its memory would lead to a combinatoric explosion. As such machines were taught to independently create their own rules of data interpretation.

Why is it then that even when machines are taught creativity, in our curriculum we still test students’ ability to simply recall knowledge? In the era of Google-search and the copy-paste culture the highest levels of Bloom’s taxonomy should have disproportionally greater importance for the purpose of curriculum development. Humans must be trained to excel at something which will remain out of AI reach for at least some time to come.

The higher progression of knowledge is wisdom, which is the ability to make the best and most proper use of knowledge, sensing universal laws and relationships stretching beyond the known models or seeing the unseen. This unseen will remain inaccessible to AI which is trained on physically available data. Therefore, the focus of education from a very early age should be on ethics, complex communication, teamwork, creativity, ability to see non-obvious links between the concepts, ability to synthesise and produce knowledge, not just consume it. This kind of training will eventually supply not knowledge- but wisdom-workers which would be un ultimate demand of Society 5.0.

Early inclusion of 4IR elements into the curriculum

When we say that 4IR elements must be introduced in the school curriculum starting from the primary level, we must also ensure that correct “elements” are being introduced. It is self-deception to think that we are familiarising children with 4IR by simply introducing them to the use of technologies or allowing them to play, even though educational, computer games in class. Introduction to 4IR needs to be taken more seriously.

Use of a technology approach might be sufficient for society 4.0 or the information society. However, it is clearly an inferior approach if we want to transit to a society comprised of individuals who can skilfully navigate in 4IR reality — Malaysia 5.0 as envisioned. If we want to have equitable shared prosperity and avoid the concentration of powerful technologies in the hands of a few the nation will need to produce at scale not only active users, but also active creators of the technologies and for that we must start minting them immediately, at scale.

As Tiit Paananen of Skype, one of Estonia’s born unicorns, previously noted: “Your capability not only to use, but also to create IT components will give you a competitive edge”. Notably Estonia has been introducing programming and coding to children as young as seven years old for more than a decade now. Not surprisingly the country is one of the leaders in terms of the number of unicorn companies born.

The active creator approach must be prioritised over mere user of technology approach starting from the primary school level. A greater emphasis should be made on teaching programming logic, building algorithms, functional programming, object- and service-oriented programming (even if at elementary level). These are important tools to learn, understand and eventually see the modular and complementary nature of the 4IR frontier technologies such as blockchain, AI, IoT and many more to come.

Only by imbuing this strong modular thinking, can we produce individuals who can become visionaries of the tech future — the backbone of the country’s economic growth and prosperity who can start seeing clearly how the revolutionary technologies can be applied to solve the specific socio-economic problems and elevate human life. And this is the essence of Society 5.0. Strengthening programming logic and modular thinking would also enhance the desired human skills as imagination, ability to synthesise conceptual ideas and eventually create knowledge and make sound judgement.

To produce justly balanced individuals who can apply science and technology innovative solutions to the real-world socio-economic problems there should be no room for segregation of the humanities and math and science subjects. Even though the Malaysian education system has become stream-less since 2020 the students can still freely decide on which subjects, STEM/non-STEM to take. Therefore, this does not remove the barriers between subjects and disciplines effectively.

The approach which is needed is to have a standard, well-balanced set of subjects, STEM, and non-STEM which all students are required to take, up to university level. Even at university level, perhaps, at least for the first few years of education math, data science and tech should be made compulsory disciplines. Some Singapore universities, for example, go as far as making computational thinking, statistics, and programming a basic requirement regardless of major, humanities or science.

This approach will also help to increase job mobility which is not actually a problem or some undesired effect of 4IR but rather the innate and, in fact, desired characteristic of 4IR reality. Developing justly balanced individuals, all prepared and equipped for this extremely fluid and dynamic reality will reduce unemployment and underemployment problem.

All the above changes in the education system are crucial and have to be made immediately if we want to succeed on Malaysia 5.0 as experience of other nations indicate.

Let us rephrase it that time and 4IR tide wait for no man. When it comes to education, any small change today or a delay to make such a change is truly felt and amplified, as an exponent of time, years down the road. Given the speed of development brought about by science and technology innovations every minute of procrastination may cost us years of falling behind. Crop insurance to boost yields, efficiencies and stay competitive
Next