Can Malaysia face the perfect storm?

Unless Malaysia is an oasis of peace, marked by political stability, the country will be rocked by a world in turbulence. 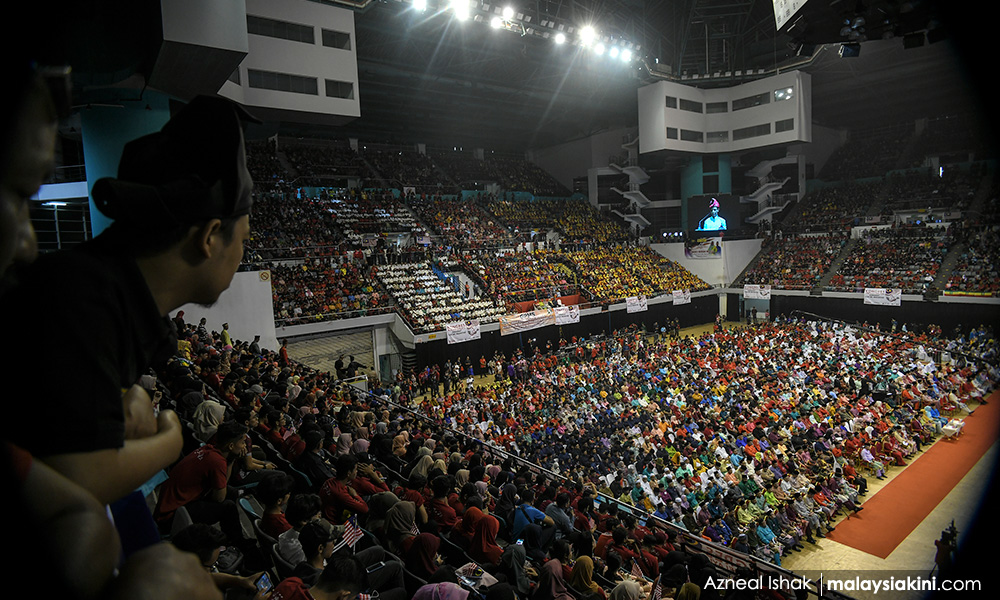 Malaysia is a trading nation. This is affirmed by Prime Minister Dr Mahathir Mohamed himself, since his very first tenure, and the more recent one, when Malaysians of all stripes and colours elected Pakatan Harapan as the new coalition government on May 9, 2018.

While the seven months leading up to the end of 2018 was considerably stable, events such as the Bumiputera Empowerment Conference, which should have sufficed to enhance the standing of the Malays viz other races, should have been been a one-off summitry.

Yet, there is now the Malay Dignity Congress that appears strong on rhetoric, but weak on execution on the part of the public and private sector.

To make matters worse, there are efforts by select Muslims to ban non-Muslim manufactured goods and services.

If Muslims want to ban non-Muslim manufactured goods and services, why not take the next logical step to ban their votes altogether? After all, it is the votes of non-Muslims that delivered at least 55 parliamentary seats to Pakatan Harapan. One might say that non-Muslims tilted to the Pakatan Harapan’s 119 Malay seats too.

The likes of Defence Minister Mohamad Sabu (above) won on a majority of 18,000 votes, having lost before. Surely, the huge leap in the majority cannot be due to Muslim votes only.

Elsewhere in Sabah and Sarawak, non-Muslims agreed with the Muslims and non-Muslims in the peninsular to bring an end to the kleptocracy of Barisan National. That was the social contract of the New Malaysia.

Precisely because it was a social contract, which Malays of the ultra or non-ultra version like to claim its full force, the New Malaysia cannot now make a cul de sac or U-turn that Pakatan Malaysia is dominated by non-Muslims.

By our Constitution, all Malays are Muslims. Numerically, this immediately implies that 70 percent of the demography in Malaysia are Muslims, since Malays form the backbone of Malaysia.

In fact, Bersatu was formed in a manner not inconsistent with Umno, with branches, divisions, supreme council and all – so that Malays who have grown tired of the excesses of former Prime Minister Najib Abdul Razak and his wife Rosmah Mansor can have the choice of ousting Umno in favour of Bersatu, thus, losing nothing at all; since Bersatu would start governing Malaysia on a clean sheet.

But the top leadership of Bersatu does not seem to appreciate that the “winter is coming”. The Sino-US conflict will last more than a decade; not unlike how Hong Kong, a world-class financial capital, continues to unravel, week after week.

In the perfect storm, China will continue to race ahead due to the larger reserves which it has, i.e. US$3 trillion; this from a high of US$4 trillion in 2013. China, in other words, is planning on spending out of any economic problems produced by the trade war.

The European Union, a collection of 28 countries, through its European Commission, has also called for an expansionary economic budget across the continent.

Germany, traditionally a frugal country, is seeking to change the laws in the country to allow semi-official entities of Germany to collectively borrow above four percent of the Gross Domestic Product (GDP).

Meanwhile, algorithms, artificial intelligence, automation, and analysis of big data, are all converging to create “super apps” where everything offline can be done online. The offline to online market is worth US$130 billion alone over the next five years.

One hasn’t delved into the conflict that can occur in Kashmir, between Pakistan and India; indeed Yemen and the Straits of Hormuz between Saudi Arabia and Iran. Nor has one spoken of climate change yet.

In Indonesia, due to the sinking of Jakarta, and the increasing rise in the sea level, President Joko Widodo has agreed to relocate Jakarta to the central part of Kalimantan, near Kota Samarinda, at a cost of close to US$30 billion.

With President Donald Trump admitting that he had called on the help of Ukraine, indeed, even China, to check on the business activities of the son of democratic presidential contender Joseph Biden, there is the possibility of his impeachment in the House of Representatives before it goes to the US Senate where President Trump’s Republican Party has a majority.

Come what may, the world is in serious turbulence. Unless Malaysia is an oasis of peace, marked by good political stability, the country will face more whiplash effects. 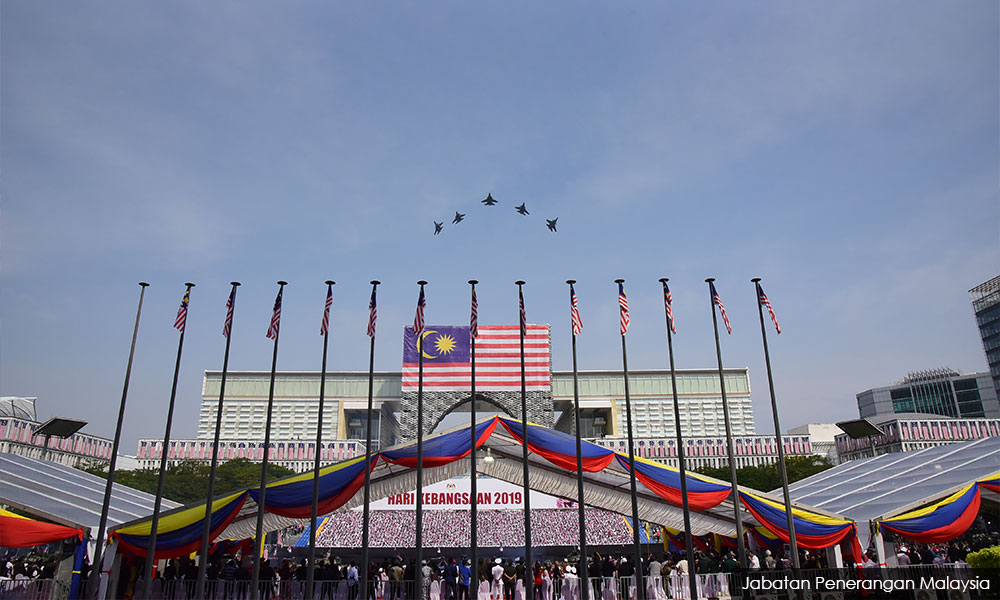