Can peninsula-based parties continue to thrive in East Malaysia?

Warisan-GPS pact which creates a strong Borneo bloc could be inimical to the long-term presence of the peninsula-based parties. 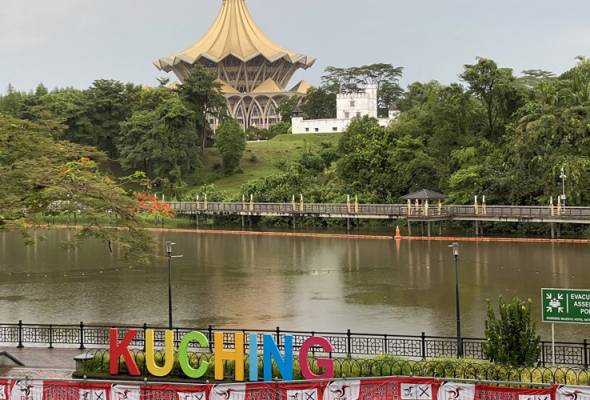 The recently concluded Sarawak state election show that Sarawakians want the concerns and worries associated with their constituencies to translate into implementation and tangible results.

Flooding, drainage blockages, traffic jams, water and electricity supply problems, for instance, are the perennial issues that the constituents would like see resolved effectively and definitively.

Sarawakians were fed up with the “unkept promises” of Pakatan Harapan (PH) when it governed the country for 22 months.

It is also noteworthy that PH could not implement the 60 promises PH Manifesto within what would be a 5-year tenure as a result of the abrupt resignation of Tun Dr Mahathir Mohamad – that caused the fall of PH government. The delivery percentage could have been different had Tun Mahathir not resign.

Nonetheless, some who voted PH in the 2016 Sarawak state election chose not to cast their votes during this election. Some Chinese voters even switched to supporting the Sarawak United Peoples’ Party (SUPP) from the Democratic Action Party (DAP) – the main party of choice for urban voters.

As a result, both Parti Keadilan Rakyat (PKR) and Parti Amanah Negara (Amanah) were wiped out from this election. While Gabungan Parti Sarawak (GPS) as a whole and Parti Sarawak Bersatu (PSB) won 76 and 4 seats, respectively, DAP only could secure 2 seats. It’s the party’s worst performance compared to the previous state elections.

During the last two elections, DAP managed to obtain 12 and 7 state seats in 2011 and 2016, respectively. Now it has been reduced by ten seats.

In contrast to the 2016 Sarawak state election, DAP also experienced a drastic drop in its majority by 71.9% and 89.2% in the Padungan and Pending seats, respectively.

Despite YB Violet Yong Wui Wui serving as a three-term state assemblywoman between 2006-2021, she only managed to win a slim majority of 540 for the Pending state seat during this election.

On the other hand, DAP Sarawak Chairman YB Chong Chieng Jen won a 1,198-vote majority for the Padungan state seat – which is still considered as unimpressive given the constituency’s profile as a “hardcore” urban seat.

Although DAP veteran YB Lim Kit Siang indicated that low voter turnout and split votes are among the reasons for the tremendous loss suffered by the DAP, the party’s publicity tactics could be another factor influencing voters’ behaviour in Sarawak.

DAP, PKR and Amanah as peninsula-based parties are still unable to resonate with the sentiments of many Sarawakians and continue have little traction win the rural areas as is the customary the case ever since its inception in the state.

As part of the electoral strategy and tactics, DAP, PKR and Amanah chose to use their respective party logos for the contest.

It could be seen that DAP’s messaging which included references to Pas and Umno served to only reinforced its Peninsula-centric image.

Hence, this and other factors such as the one alluded to, i.e., dissatisfaction and disillusionment with PH rule in federal government as well as the disadvantage of being in the opposition contributed to more PH candidates losing their deposits under this election.

Amanah performed the worst compared to its coalition partners – with 7 out of 8 candidates losing their deposits in this Sarawak state election.

Perhaps we could arrive at an answer by analysing the current political landscape in Sabah (in terms of political parties).

However, as Warisan Plus comprising Warisan, DAP, PKR and UPKO won 6 seats lesser than Gabungan Rakyat Sabah (GRS) that consists of Umno, Bersatu, PBS and STAR, it had to become the opposition.

Still, it remains uncertain whether both the Warisan Plus and GRS political formula and arrangement would last until the 15th General Election that might be called anytime soon in the near future alongside the next Sabah state election in less than four years.

Within Warisan Plus, Warisan remains the most potent party and a force to be reckoned with despite being ousted from government after a “short” stint of some 27 months.

Most Chinese Sabahans (in urban areas) looked for the “sailing ship logo” to vote in the state election last year as DAP contested under the Warisan banner. The DAP won 6 out of 7 state seats.

In contrast, as both PKR and UPKO used their own logos to contest, the former only obtained 2 out of 7 seats while the latter only won 1 out of 12 seats contested.

With the recent development whereby Pakatan Harapan (PH) that consisting of DAP, PKR, Amanah and UPKO share a different stance on the memorandum of understanding (MoU) with Warisan, there might be a high likelihood that former allies will turn against each other in the coming elections.

There is a possibility that Warisan, Pejuang and MUDA will form a coalition bloc (so-called “third force”, or is it the “fourth force”?) to contest against PH, Perikatan Nasional (PN) and BN at GE15.

Warisan President Datuk Seri Mohd Shafie Apdal stated that the MoU should serve the people instead of party-political interests. He also reiterated that, ideally, opposition parties should act as a check-and-balance on the government – ensuring equal financial allocations for all political parties and ethnic groups.

Infighting within DAP and PKR also led to disappointment among the rakyat who voted PH during GE14. Therefore, Warisan decided to provide an alternative option for the rakyat to vote in the coming general election – launching Warisan’s peninsular chapter on December 17.

Early indications – from the speech – could well hint at Warisan not wanting to cooperate with major parties such as Umno, PAS, DAP and PKR in the coming elections.

If that scenario happens, are peninsula-based parties such as DAP, Amanah and PKR able to win the trust and confidence from Sabahans beyond their respective support base when contesting without Warisan?

Could DAP and PKR resonate with the sentiments of Sabahans in addressing bread-and-butter issues such as cost of living, employment and low income that will translate into votes and by extension the formation of the state government?

Sabah Umno Chief Datuk Seri Bung Moktar Radin has declined to register GRS as an official entity with the Registrar of Societies (ROS), signalling that cooperation with PN will not last until GE15.

As Umno is unlikely to work with PN in Sabah for GE15, does this indicate that Warisan has a higher winning chance when standing alone?

Should Warisan prioritises restoring the rights of Sabahans and formulate economic and socio-economic strategies to improve and develop their livelihoods, it would stand a higher chance to win the coming elections and thereby govern the state once again.

And a Warisan-GPS pact which creates a strong Borneo bloc whereby Sabahans and Sarawakians could enjoy equal economic benefits as West Malaysia could be inimical to the long-term presence of the peninsula-based parties perhaps with the exception of UMNO. 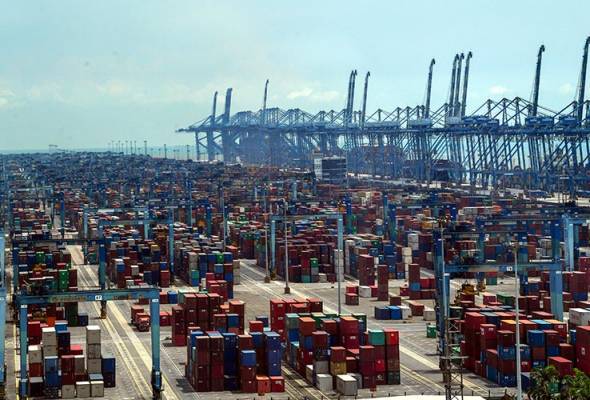