Most important item in the MoU, at least from the rakyat’s perspective, is on strengthening the Covid-19 plan. 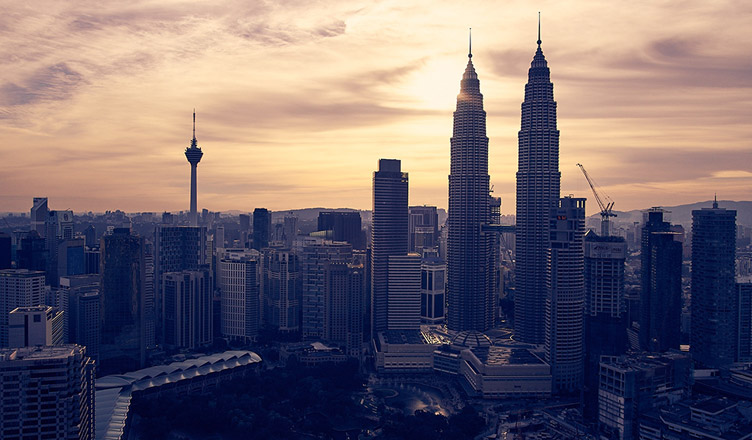 With the exception of a shouting match over the issue of replacing the Speaker which resulted in the suspension of Jelutong MP for two days, the first meeting of the fourth session of the 14th Parliament which began last Monday (Sept 13) was notable in general for the absence of the usual shouting matches among the MPs.

Although it’s still early days, as there are 14 more days to go in this first meeting, it bodes well for the august institution especially when cooler heads prevailed and the suspension was reduced to one day.

The Memorandum of Understanding on Transformation and Political Stability between the Government and leaders of the opposition Pakatan Harapan (PH) which was in the making since Prime Minister Datuk Seri Ismail Sabri Yaakop was appointed as the 9th PM, and was finally signed at the end of the first day of the first meeting may also help in fostering this positive development.

This historic moment was the result of repeated calls by the Agong which was emphasised again in the Royal Address during the opening of the first meeting in which the King decreed that all MPs to “return their focus on the efforts to fight the Covid-19 pandemic and bring back light to the people and the country of their birth”.

Overall, the debates during the second and third day of the meeting were robust and measured. When temper flared up leading to shouting matches, cooler heads prevailed to make the debates proceed on a respectable footing, which is a proof that the MoU is never meant to hinder the opposition’s basic role of check and balance.

Former prime minister who is also Langkawi MP, Tun Dr Mahathir Mohamad, has voiced his concern that the MoU will stymie the role of check and balance of the opposition and was even reported to liken the quid pro quo in the MoU as a form of bribery.

This is further from the truth. It is sad but still alright for Pejuang led by the former premier to stay neutral by not supporting the MoU, but to characterise a quid pro quo MoU as a form of bribery when the attainment of political stability is its primary objective is indeed a stretch of the imagination.

And this spirit of bipartisan togetherness in the Malaysian Family seen in the parliament has also spilled over, outside parliament over the issue of the government’s appeal on the recent High Court ruling that recognises citizenship rights to children born abroad regardless if the Malaysian parent is the father or mother.

Although the government has the right to appeal, and had done so, this did not stop three ministers from joining many opposition MPs and leaders of civil society in hailing the landmark ruling, which is unprecedented.

Plantations and industries minister Zuraida Kamaruddin, who is also the president of the Council of Malaysian Women Political Leaders; women, family and community development minister Rina Mohd Harun; and de facto law minister Wan Junaidi Tuanku Jaafar had hailed the landmark ruling as illuminating, a ray of hope for women and wished to see the court’s ruling implemented. In fact, Wan Junaidi has pledged to speak his mind when the issue is raised in the cabinet meeting.

And in a rare move which is a boon to the spirit of bipartisan cooperation envisaged in the MoU, a group of 13 MPs from both the government and opposition, this time the opposition included those who are not from PH – i.e. Pejuang, Warisan and Muda – have banded together to seek the Prime Minister’s intervention to instruct Attorney-General Idrus Harun to drop the appeal.

The High Court had ruled that a constitutional provision, which only granted automatic citizenship to overseas-born children if the father is Malaysian but not if the mother is Malaysian, was discriminatory. The court ruled that the Malaysian mothers and Malaysian fathers with foreign spouses should be accorded the same benefit.

The bipartisan MPs offered to support a constitutional amendment to expressly state that the benefit is for both Malaysian mothers and fathers.

Coming back to the MoU, it is understood a timeline for tabling and approving an anti-hopping law together with a constitutional amendment to limit the PM’s term in office to 10 years, and expediting the implementation of Undi18 and automatic voter registration have been agreed to be no later than the first meeting of the fifth session of parliament which is expected to be held in the first half of next year.

Most of the items that will be implemented immediately are related to parliamentary reforms such as the setting up of more parliamentary select committees and restructuring existing ones, ensuring their composition reflects the parties’ representation in Parliament, total number of committees are equally headed by government and opposition MPs, and amending the Standing Orders to ensure smooth proceedings of both houses of Parliament.

But the most important item in the MoU, at least from the rakyat’s perspective, is on strengthening the Covid-19 plan which includes the following:

The timeline for all the above seven items is within this fourth session of the 14th Parliament which is by the end of this year.

If the government plays its part of the bargain in this MoU, then the opposition PH will support or abstain during the Budget 2022 vote and related supply bills, and similarly support or abstain any bill or motion that can be construed as a vote of confidence.

All these with the proviso that the drafting of Budget 2022 and other budget-related bills, or any bills or motion must first be jointly negotiated and agreed in principle between the government and the opposition.