Gig economy – the future of work

More fresh graduates opt with the gig economy because it is strenuous to secure a permanent job nowadays. As the digital age surfaces, the gig economy has formed its own market at its peak with no plans of slowing down.

Indeed, the World Bank Data underlined that in 2018 itself, 25.3 per cent of the Malaysian labour force are freelancers and it puts Malaysia’s gig economy as growing to as much as 26 per cent of total economic growth.

These growing numbers have caught Tun Dr Mahathir’s attention as he pointed out that the gig economy will be made part of the 12th Malaysia Plan. New laws will also be introduced to protect the giggers (gig workers) financially and physically.

The gig economy is simply where a big group of people are working on their own through freelance or on an ad-hoc basis and they are paid per job, as opposed to receiving a regular salary from an employer.

Generally, it is like working in a free market system by which workers are allowed to work independently without being tethered to long-term contracts with any company.

Although the term “gig economy” is peculiar to some people, there has always been a market for people to work as pay-per-job work. In fact, prior to the industrial revolution and the rise of the employee-employer contract, this type of work is a norm at certain workplaces.

In Malaysia, the most common gig economy jobs are those who do e-hailing and delivery services like Grab, FoodPanda and Gojek.

Why are more people joining the gig economy?

The reason why more people out there, especially fresh graduates, opt with the gig economy is simply because it is strenuous to secure a permanent job nowadays.

This has caused them to divert to Plan B, by letting slip their dream job and shift to the gig economy, where at least they get paid to cover their daily expenses.

In fact, in a recent survey, findings indicated that 41 per cent of fresh graduates opted to do gig jobs as it can be a good starting path for them before they can grasp something full time and permanent.

Apart from that, another reason is that there are a tonne of job options in the gig economy.

Through platforms like eRezeki and eUsahawan set up by the Malaysia Digital Economy Corporation (MDEC), Malaysians can easily find any temporary job that arouses their excitement that in line with their interest and skills.

A recent survey by PriceWaterhouseCooper indicated that flexibility is the topmost concern among millennial job seekers nowadays. This has made it easier for them to take their work lives into their own hands as the gig economy allows them to choose where and when they want to work.

This can also be particularly attractive and remunerative for skilled professionals such as web designers, who can leverage their skills for maximum advantage.

As opposed to the traditional work style, giggers are judged based on the upshots they produce and it is up to them how they will deliver their work ― which allows them to tap into their natural reserves of intuition, creative thinking and self-reliance.

There are, of course, the drawbacks of the gig economy.

The giggers are lacking in steady salary, paid sick leave and other benefits resulting in higher chances of financial insecurity.

Through the new scheme introduced by Foodpanda, delivery drivers are currently paid based on the number of orders, not per hour. If within an hour they manage to do three or four deliveries, they would earn quite well.

However, as the nature of this work is based on the on-demand service, riders can spend up to an hour waiting to be assigned for delivery, by which, they are not getting paid for the waiting hours.

Thus, they are unable to fully utilise their working hours to collect the maximum daily wage.

Although the Foodpanda company claims that this new scheme will allow their riders to earn more, the riders seem to disagree as they complained that the number of orders is getting slower nowadays.

This is due to many the many e-hailing services which are available out there, allowing the consumers to have a variety of choices to choose from.

Throughout a shift, they can end up making less than the minimum wage. And what happens if they fall sick?

This put such giggers in a precarious position. If they can’t even be guaranteed to make a minimum wage, this will cause them difficulties to make ends meet on a day- to-day basis.

Not only that, in the long-term, it is tough for them to rent a property let alone saving for the bad days or retirement, as they do not have financial safety nets like pension and savings in the Employees Provident Fund (EPF) account.

However, Gojek has recently made a right move by introducing an earnings protection insurance scheme for its drivers.

Under this scheme, drivers will be covered for up to 21 days of medical leave and 84 days of hospitalisation leave.

This will indeed protect the workers’ rights and welfare which is a good example for the other e-hailing services to follow.

Another drawback on the employer’s end specifically for the human resources department, is, it will be hard for them to hire a worker for top management roles as the pool of talent is brimming with giggers who haven’t been allowed to hone their skills.

Companies along with businesses must quickly adapt and learn how to handle the massive influx of these impermanent workers ― by investing in mentorship and training courses to help them strengthen their skills so that the quality standards can be met.

In the next few decades, we can see the end of the full-time positions as the prevalent mode of employment.

Millennials and Gen Z ― the generations who are shaped by the internet and mobile technology are set to dominate the future world of work and are more resilient to change and uncertainty as well as crave for ownership in working.

Also, as the gig economy continues to grow, companies should step up to adapt with these changes and ensure the welfare of the giggers is protected while maintaining fair working standards ― as their utmost priorities. 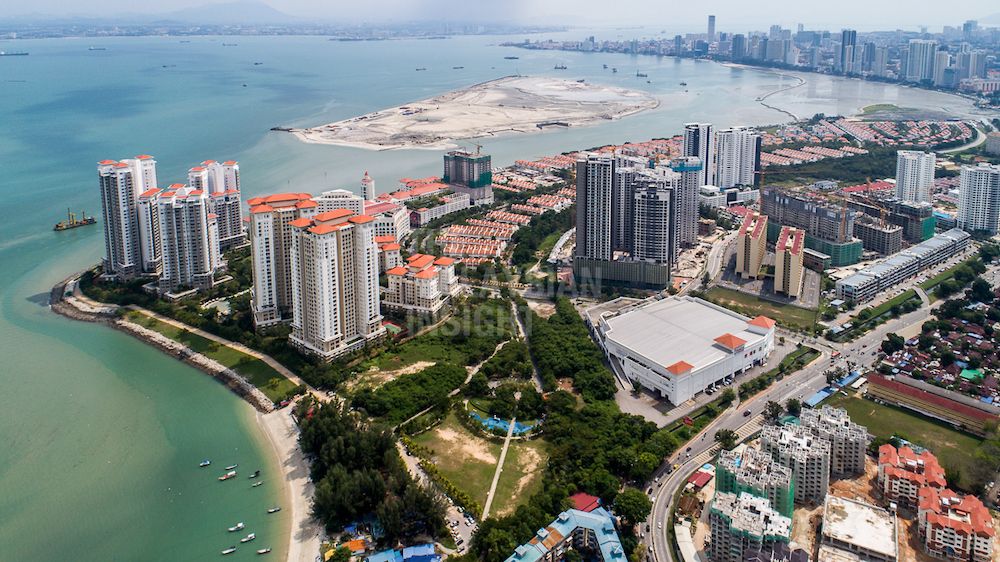 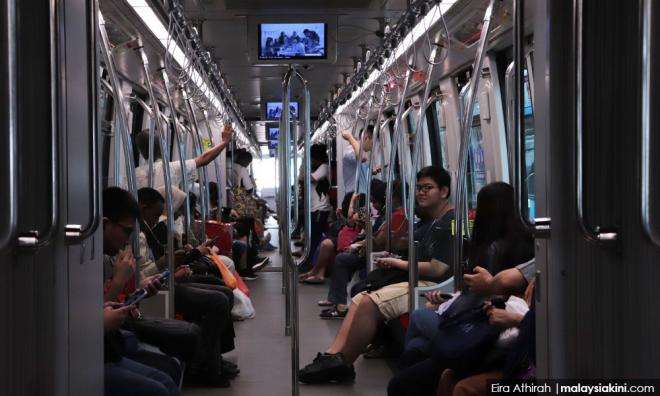 Smart mobility is key in developing smart cities
Next