Highway buy-back a form of “bailout” by the people?

The overall objective should be meeting the minimum end date of the concession, so that the people are not burdened any further through extensions. Parties benefitting from Amanat Lebuhraya Rakyat Bhd (ALR)’s proposed acquisition of the four highways would be the government, toll operators, and concessionaire owners. Arguably, the “losers” are the people as they have no say in this deal but to accept the possibility of prolonged toll payments, albeit without rate hikes.

As for ALR, only through transparency, and close monitoring of the individuals involved and their operations over time can we determine in which category they belong.

While investigating potential signs of scandals happen on that front, it is at least clear that although the business logic makes sense from the perspectives of the benefactors (so much so that political coalitions are claiming ownership of the idea), the people are the ones paying for this deal.

The government gets to save on their fiscal spending, said to be worth RM4.3 billion as they no longer need to pay compensations to the toll concessionaires for not hiking toll prices.

Profitable highway operators forfeit their future revenues and profits through a higher upfront and untaxed profit without having to go through years of operations.

For example, it has been reported that Gamuda Bhd (Gamuda), the company owning major stakes in all the four highways, estimates that the sale of its highway concessionaire business would mean foregoing roughly RM170 million worth of future profits, trading it for an up-front untaxed gain worth RM1 billion.

As reported by The Edge Markets, the RM2.3 billion proceeds from the deal allows Gamuda to repay its net debt of RM1.7 billion and achieve a net cash position of RM600 million. The improved balance sheet can help Gamuda finance future projects, such as the Penang South Island (PSI), Mass Rapid Transit 3 (MRT3) Circle Line, and overseas projects.

Other winners would be existing shareholders of the concessionaires such as Employees Provident Fund, Kumpulan Wang Amanah Persaraan (KWAP), Permodalan Nasional Bhd (PNB), and Lembaga Tabung Haji, as these government-linked companies would receive a faster return on their investments.

Keep in mind that the financial positions of these companies are improving through the purchase of the highways at a premium, whereby the funds for the acquisition are raised through Islamic bonds (Sukuk) issued by ALR, which would be paid back to bondholders through the extension of the concession.

In short, the highway users are indirectly paying for the acquisition. The burden of repaying the bonds and maintenance of the highway is passed to the people, with the result of having no toll hikes being considered a “win” for the Rakyat.

Of course, “win” is a relative term because obviously what is better than a flat rate would be no tolls (when the concession period ends and the highways are handed over to the government), or at least, a discounted price.

Therefore, as pointed out by experts, the deal makes more sense for highways that have a long way to go before the concession expires.

As such, questions remain on highways that are nearing their concession expiry period such as Kesas Sdn Bhd (Kesas) which will expire in six years (by 2028), and Lingkaran Trans Kota Sdn Bhd (Litrak; or more commonly known as LDP) in about eight years (by 2030).  Therefore, there is no argument for government savings on toll price hike compensation given that both tolls (Kesas and LDP) have no more increase in toll rate.

Although this appears to make sense for SMART, which has 20 years to go before the expiry of its current concession, it has been reported as raking in RM313 million worth of debt and making heavy losses due to high maintenance costs, and low traffic as it reportedly contributes to only 2% of the total average daily vehicles.

Gamuda, reportedly having a 50% stake in SMART, would be happy to let go of this loss-making business.

If the government is concerned about operating costs of the highway upon expiry of the concession, they could opt for a continued toll collection at rates accounted for operation and maintenance but adjusted without profit margins and servicing of debt.

To be fair, not all highways may see an extension longer than the current concession period. Gamuda reportedly stated that the new concession period could end in 2032, subject to a projected 1.7% compounded annual growth rate in traffic, backing this projection by referring to estimated figures by an independent consultant. In this case, SMART may see a reduction of 10 years in the concession period.

But then again, SMART only accounts for a very small portion of the traffic compared to the other four, making the potential benefit marginal at best.

This could be why the overall outcome is said to be a form of “bailout” of toll operators and concessionaire owners, by the people.

On this note, as ALR is a not-for-profit entity, any earnings can be focused on the repayment of the bonds and minimise the concession period.

Relatedly, it was also reported that ALR’s acquisition involves absorbing all staff of the concessionaires. Accounting-wise, ALR may have a huge increase in overheads, reducing profits that would otherwise be used to accelerate the full repayment of the Sukuk. This could impact the time ALR can return the highway concessions to the government.

Needless to say, audits (financials and operations), verification of traffic volume, and other relevant analysis by the government will be necessary.

Is this a beneficial deal for the people?

The extended concession period prolongs toll payments paid by highway users, which pays back the bonds issued by ALR to raise funds for the acquisition.

Two things will determine if the deal will ultimately be beneficial to the people or simply a form of a “bailout”: Fairness of the equity evaluation, and use of the claimed cost savings by the government.

Because the bond papers (Sukuk) will be structured in relation to the extended concession period, the equity valuation will indirectly determine how much and how long the people are burdened.

So far, reports by experts and analysts appear to suggest that although valuations will differ depending on the methods used and that fairness is relative, it is at least generally reasonable.

However, as reported in The Star, an investment analyst, Pankaj C Kumar, pointed to signs of overpricing for the Sprint highway, as its price-to-book value ratio is at 3.2 (meaning equity is valued 3.2 times over the book value).

That said, Pankaj noted that on the average ratio for all four highways is 1.8 times the book value, which does not seem to garner criticisms from financial analysts, indicating that the figure is reasonable.

Fadillah reportedly said that the estimated RM4.3 billion worth of savings could be used for the “welfare of the people, such as, on national infrastructure development programmes and other facilities that should be prioritised for the well-being of”.

Highways are expensive and privatisation through operate-and-transfer (or BOT) scheme helps the government to reduce its fiscal exposure. As a trade-off, tolls are collected by the highway concessionaires whereby the highway and its maintenance are paid off by the users and motorists over a long period of time.

This is more financially practical for the government, which would otherwise have to fork up fiscal spending upfront or take up debts, which in turn would also use the people’s money.

There needs to be monitoring to verify if claimed fiscal savings will be put to good use to benefit the people, nullifying the burden of prolonged toll payments.

Concerns on transparency and good governance

One of the reasons the deal gets so much attention, apart from obvious economic reasons, is the general trust-deficit Malaysians have with the authorities. Any major deals get subjected to public scrutiny if there is even an ounce of obscurity.

As far as publicly-available reports go, there was no indication that the Malaysian Highway Authority (LLM) opened up a call for proposal, which raises the question if ALR’s plan is the only option on the table.

Be that as it may, transport industry experts have pointed out how highway business is generally lucrative and that businesses related to the maintenance and management of a highway are considered easy money.

Specific to ALR, non-profit actually refers to not-for-profit. Meaning their operations and related works that they contract out could still be very much profitable.

Thus, there needs to be monitoring by authorities and transparency by ALR to show that its management of the company and internal processes such as tender and awards follow strict governance standards.

Although as a non-profit entity ALR does not need to pay dividends to its shareholders, there are other ways for ALR to meet its objectives of repaying Sukuk holders and returning the highways back to the government as soon as possible, without relying solely on traffic volume.

It would be financially prudent for ALR’s directors and the management to adopt stringent financial measures such as reasonable and fixed renumeration packages, absent of bonuses or any forms of profit sharing. The target should be meeting the minimum end date of the concession, so that the people are not burdened any further through extensions.

To ensure that there are no elements of conflicting interest, this requires looking into the owners of ALR, and the connections these individuals may have with the benefitting parties. 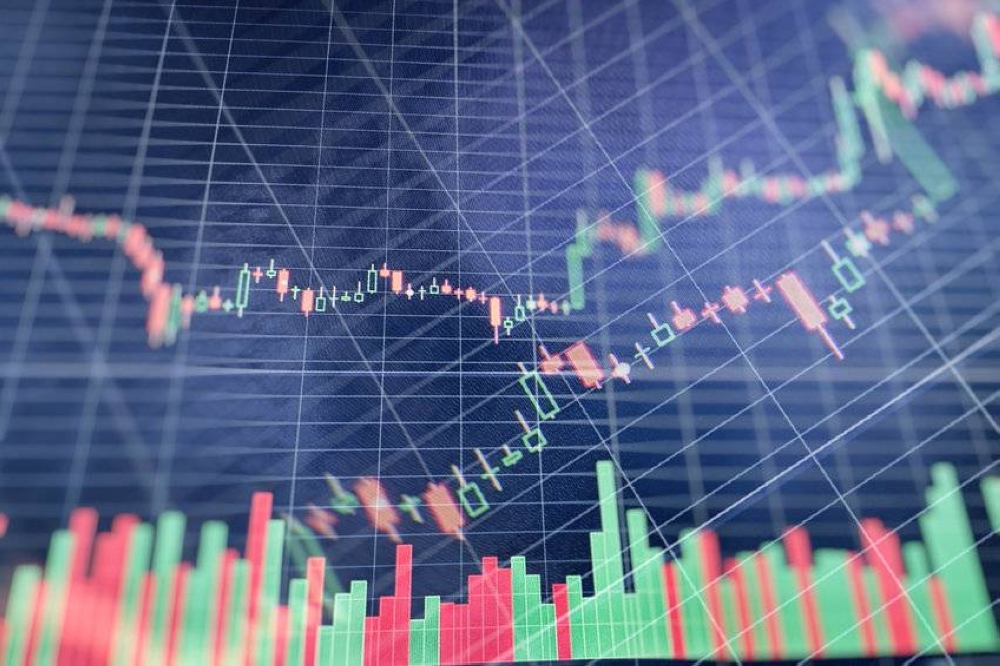 Gopinjam - will it lead to subprime leading?
Next