On top of increased public ridership, lesser cars and motorcycles along the highways would help to reduce air pollution, energy consumption and traffic congestion altogether. The Mass Rapid Transit 3 (MRT3) Circle Line project might be welcomed news for Klang Valley residents living in areas with limited access to public transportation facilities. However, as the first phase of operation is only set to begin six years later (i.e., 2028) and only fully operational by 2030, Kuala Lumpur would continue to face severe traffic congestion in the next few years.

When more people resumed working at their workplaces and gatherings became more regularised coupled with the reopening of international borders on April 1, traffic frequency and volume along major highways, expressways and strategic arteries nationwide are expected to increase even more.

And with people from other states driving to more urbanised states and cities for business or leisure trips, traffic congestion will worsen not only in Kuala Lumpur but also in cities such as Petaling Jaya, Georgetown, Johor Bahru, Kota Kinabalu and Kuching, for instance.

However, longer journey time, low on time performance (OTP), i.e., relating to punctuality and lack of safe pedestrian crossings which are linked to public transportation facilities such as stations are among the reasons that discourage or disincentivise commuters based in Klang Valley from transiting to public ridership for work or leisure.

Twitter user Faizal Hamssin complained in his tweet on March 14 that he had to drive due to the infrequent train times. Many regular public transport users in Klang Valley are left with no choice but to wait for at least 15 to 20 minutes to board the MRT.

Although the Penang state government has provided unlimited free bus service for the convenience of low-income groups in recent years, some still choose to travel on their own vehicles due to the concern of waiting and journey time.

As it is, the public transportation issue is not new in Malaysia.

A few years ago, World Bank stated in its Economic Monitor Report 2015 that road congestion became worse in cities all over Malaysia. Nonetheless, the existing public transportation networks are not sufficient to cater to the travel needs of Malaysians.

And as there are lesser e-hailing drivers during the Ramadan period, this has triggered a price hike, particularly for Grab – a commonly used e-hailing service by Malaysians. If the price increment continues, more Malaysian would prefer to purchase their own cars over adopting e-hailing services or public transportation.

Usually, a one-way trip from Pudu to Bukit Damansara only costs RM10 at 9.30pm. However, an 18-minute spanning 7km journey could now cost RM22 – a whopping increase of 120%.

On March 16, the government allowed the fourth round of Employees Provident Fund (EPF) withdrawals to provide additional financial relief, especially among contributors from the lower-income bracket who are still struggling to recover from over two years of economic losses from the pandemic.

Hence, there is a possibility that some Malaysians might choose to withdraw an additional RM10,000 from the EPF for the purpose of purchasing cars or motorcycles. Such a phenomenon is worrying as when EPF contributors exhaust all of their savings, this could mean that they would fall deeper into poverty and debt.

If additional expenditure is required to pay off car loan monthly instalments, they might not even be able to afford daily necessities to sustain their living.

Therefore, to enable urban Malaysians to enjoy a more efficient and effective public transportation system, EMIR Research has several policies to recommend to the current administration:

As suggested by the Master Builders Association Malaysia (MBAM), the MRT3 construction ideally should begin by the third quarter of this year (Q322) to capitalise on the continuity of the supply chain from MRT2 (also known as the Putrajaya Line).

When the construction starts earlier, the MRT3 project could be fully operational two years earlier than the initial timeline (i.e., 2028) rather than later (i.e., 2030).

With lesser cars and motorcycles travelling across the highways and roads on the back of increased public ridership, this would help to reduce air pollution, energy consumption and traffic congestion altogether. Malaysians living in urban areas also could enjoy a higher quality of life, promoting overall liveability and happiness.

Gopinjam - will it lead to subprime leading?
Previous 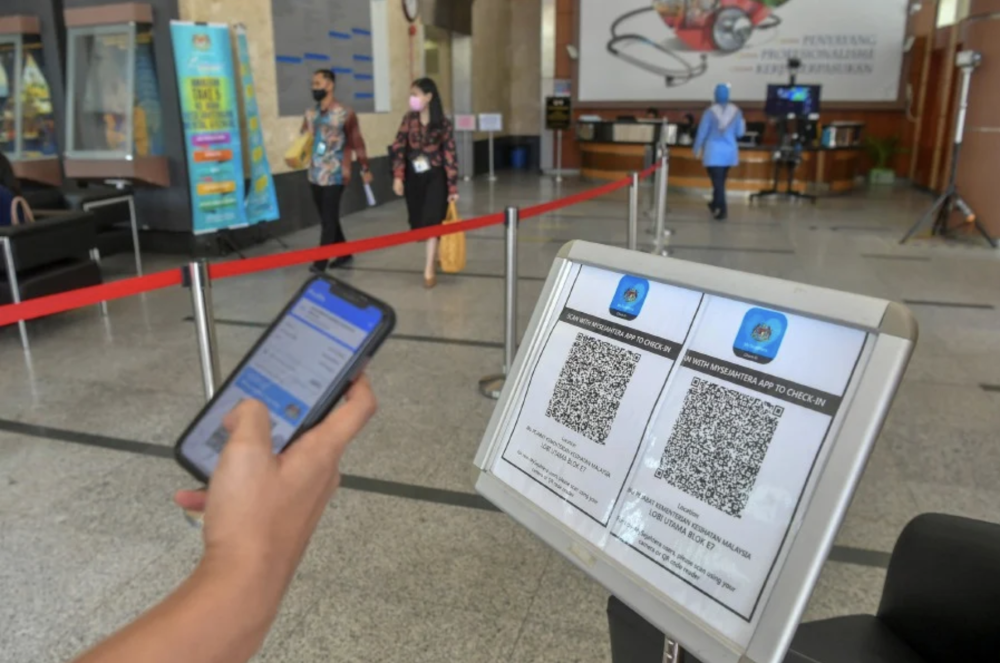 Find MySejahtera alternatives, move away from MySJ deal
Next