Pakatan Harapan’s Hope is in Self-Reformation Pakatan Harapan’s (PH) brand is supposed to be its ideology and approach that run counter to and doesn’t conform with the deeply entrenched structures of power, especially in relation to governance at the federal level that has been perceived to be associated with the Barisan Nasional (BN) establishment system.

On this note, PH has made several critical errors that may have eroded Parti Keadilan Rakyat’s (PKR) influence on Malay voters.

Taking in the so-called “Melaka Froggers” worked against PH’s originally distinctive brand. PH must, therefore, remain the coalition that will not sacrifice its long-held principles. On top of this, initial disagreement between PH’s leadership on what to do with the so-called froggers went public.

A fundamental prerequisite to winning against BN and PN is to have a united opposition, and this issue may have painted a worsening internal and intra-coalition relationship among top PH leaders.

Also, this was easy fodder for Chinese haters among the hardcore communalist Malays, selling the narrative of the Democratic Action Party (DAP) baring its fangs to PKR, fanning the “Cina pijak kepala Melayu” narrative.

These issues may have further alienated Malay votes for PKR and also could be causing the DAP leadership to question its partnership with PKR and/or the effectiveness of PKR’s leadership in carrying the Malay votes.

That said, the DAP leadership has also not been free from corruption charges. The call for clean politics, non-acceptance of the so-called court cluster, etc. applies to all. For example, the collusion of powers is evident on both sides.

As reportedly mentioned by Dato’ Zaid Ibrahim, former Minister in the Prime Minister’s Department for Legal Affairs and Judicial Reform, the Malaysian Anti-Corruption Commission did not find anything wrong with the dealings by 1MDB in 2016 when Najib was in power but appeared to have made new findings when Tun Dr. Mahathir became Prime Minister.

Zaid also reportedly noted how some court charges are either brought up or dropped depending on who is the Attorney-General (AG) and the Government in power.

Zaid provided the example of when corruption charges against DAP secretary-general Lim Guan Eng in connection with the undersea tunnel project in Penang was dropped when Tommy Thomas was the Attorney-General (AG) but charged again when the government changed with a new AG in office.

PKR’s closeness to DAP has always been a controversial issue with some Malays, and these issues further diminish the contrasting brand of the opposition. Thus, it represents clear political baggage not only for the DAP but – also by association – the PKR.

The perceived double standards and hypocrisy on the part of the DAP and by extension PH as a whole would have further fuelled the suspicion and cynicism of the Malay crowd.

However, does that mean BN is secure and on track to win handsomely at the next general election?

Probably, but only in the very near term. It is clear that statistics on voter turnout and demographics greatly influenced the Melaka state election.

BN’s path lies in its political will to not be led by controversial figures, practice the true meaning of “Keluarga Malaysia” by encouraging fairer and more equitable governing and economic practices, enact key laws and crucial reforms such as the separation of power and empowerment of oversight bodies and anti-corruption efforts.

Adopting and implementing such values is a win for Malaysia, but would weaken PH’s contrasting brand.

PN’s path will be to deny that such changes are even remotely possible for BN and to fan the narrative that PH has had its chance and failed. Ironically, and incredibly as it might sound to both PH and BN supporters, PN positioning and posturing is that it is the real and sustainable alternative.

Taking stock of these realities and learning from Melaka state election outcomes, PH may need to consider key changes such as re-examining the relevance and effectiveness of PH’s current senior leadership and making the necessary strategic changes.

This does not necessarily mean the removal of old faces, but new and younger faces will have to be put on a higher pedestal and given more air time.

There is also a need to re-look at the effectiveness of the Memorandum of Understanding (MOU), between PH and the Government. The issue isn’t the contents, but the vehicle employed. The MOU appears to be the pathway for crucial reforms. But MOUs are non-binding. It is merely the first step in reaching binding and permanent agreements.

Breaking the MOU will only expose PH post-Melaka election to attacks on its credibility. It will also give BN a nice excuse to proceed with GE15 soonest by blaming PH as untrustworthy.

Therefore, instead of abolishing the MOU, perhaps PH should proceed to strengthen it through real, measurable, and binding commitments. The MOU should be renamed as something else, and slightly amended to reflect stronger (binding) commitments.

The government’s response to this will test their sincerity in implementing what is agreed, throwing the ball in their court. Whatever the response would be, it’s a strategic win-win situation for PH.

Other approaches include roping in the Malaysian United Democratic Alliance (MUDA) to address the share of youth voters. PH should act quickly and persistently in capitalising on shared values and principles to steer negotiations with MUDA in its favour, as there is also a chance of MUDA’s Syed Saddiq joining hands with his former mentor Tun Dr. Mahathir through Parti Pejuang Tanah Air (Pejuang) and Parti Warisan Sabah (Warisan).

Mahathir’s established influence on the Malays should not be underestimated. Combining this with MUDA which may command a significant portion of Malay youth voters, the partnership may turn out to be formidable.

Of course, MUDA has yet to be registered and it is in their interest to push for e-voting to be in place to make full use of Undi-18. e-Voting and National Digital ID would overcome the worrying issue of voter turnout and skewed age profiles. With Covid expected to be around for some time, this is a logical solution.

Coming back to PH, they need to go back to basics, strongly reject all forms of corruption within their own ranks, urgently apply internal reforms in addition to national reforms, and add socio-economic issues as a key agenda.

Uneducated or uninformed Malaysians, especially in rural areas and in isolated economies relate poorly to the individual-level impact of national-level issues that often become points of debate between political rivals.

Such issues include the gigantic debt left by the 1MDB scandal, increased government debt, increased fiscal deficit, loss of investor confidence, low corruption perception index rating, receiving a “D” score on the defence integrity index, illicit or undocumented cash outflows by elites as exposed in the Pandora Papers, reduced financial ratings by foreign agencies, cartels controlling government projects worth billions of ringgit, and so on.

What people (especially youths) prioritise is whether they can get a job, put food on the table, keep their businesses running, pay salaries, have enough savings, and at least maintain a decent living standard (purchasing power, cost of living, etc.).

This does not mean fundamental reforms take a backseat. After all, there is no growth and development without proper governance and the Rule of Law.

The BN machinery had many years to grow its roots. Hardcore communalist Malays and rural folks are fixed deposits for UMNO-BN. PH’s strategy in moving forward includes educating (and convincing) such people on how the issues mentioned above affect them and ruin Malaysia.

Unfortunately, although the education system is a core component of national change, the current system is not a reliable socio-transformative tool. If anything, it might even be producing the kinds of people that would fuel traditional ethno-centric politics.

Hence, PH needs to engage in persistent and consistent campaigns outside of the urban areas immediately.

In summary, the PH has to do much more and do it in advance. Last-minute campaigns will not do. GE15 could be the last chance for PH to instil major reforms that it believes to be the enabler for a trajectory of achieving shared prosperity for all by the year 2030. 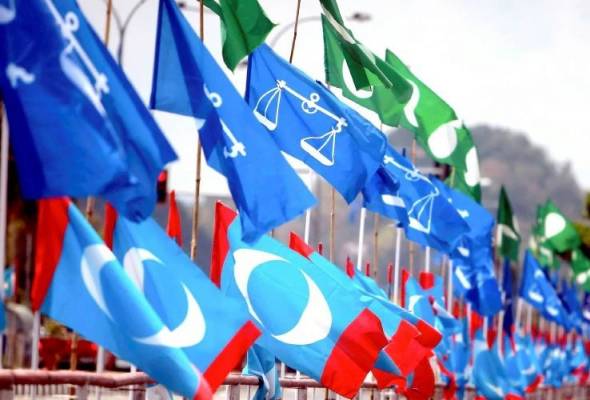 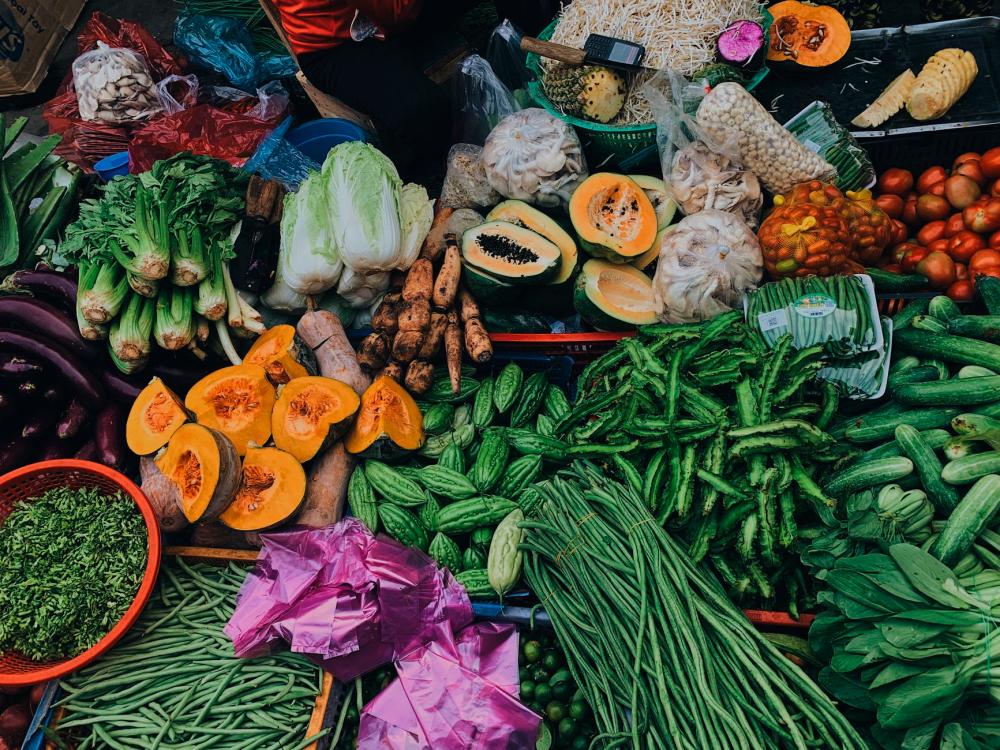