In this crucial time, we should not get distracted with ideas that are literally and figuratively pies in the sky. 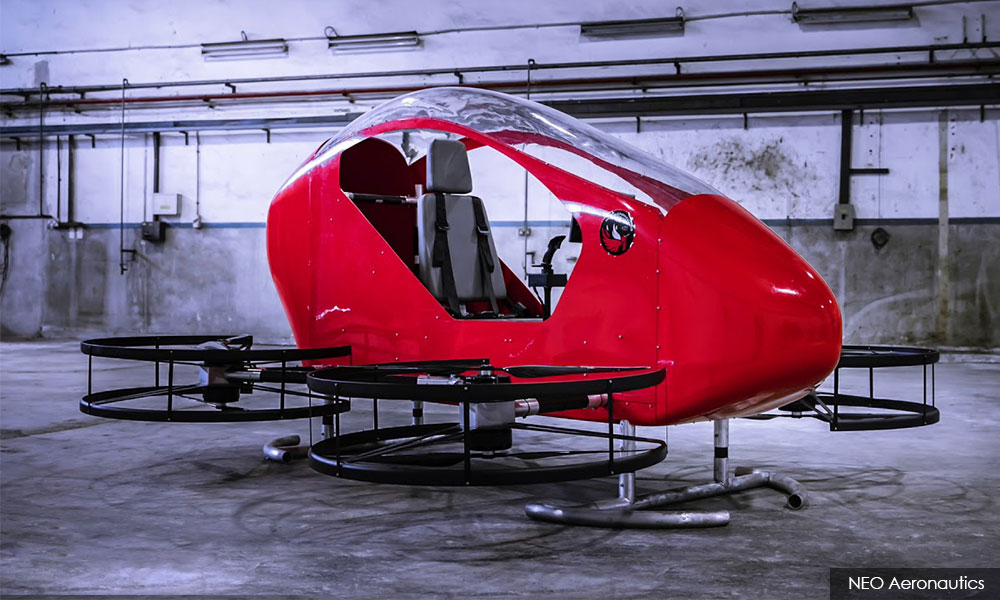 Shared, connected, autonomous electric vehicles are at the heart of future mobility technology, and Malaysia has the opportunity to lead the region today in this sunrise industry rather then plunge our limited resources into so-called ‘flying cars’, which are are a far cry away from being a viable mass transport system – if indeed they ever will be.

At most our flamboyant billionaires produce a few Hollywood films and buy luxury homes in Mayfair, Manhattan and Beverly Hills (and a missing 22-carat pink diamond).

There are two fundamental problems with flying cars.

One is technical, related to the energy density of the batteries, which is why drones cannot fly more than 20 or 30 minutes (without any human on them).

The other is regulatory, solving the circuitry for tunnels in the air so that they can be handled autonomously between each point of origin and destination.

The challenge of air transport systems is that they are very inefficient, because they move very few people with huge energy expenditure.

Their main utility, similar to helicopters, will be for emergencies or for senior executives, rather than for transporting the general public.

The best solution developed so far is Google’s vertical takeoff prototype concept which works more like a plane than a drone.

While there are many projects in the ‘flying car’ space backed by global behemoths like Airbus or Boeing, there’s no clear path to mass deployment.

What is clear is that the expenditure of huge amounts of energy needed to move drones in urban environments, their poor capacity to move many people, and the difficult routing system for massive quantities of vehicles makes these type of solutions untenable when thinking about solving urban traffic and mass transportation issues.

On the other hand, autonomous ridesharing electric vehicles are ready for near-term deployment, and will soon make redundant nine of every 10 vehicles, serving city areas with shared and autonomous vehicles in an integrated transportation system.

The race for shared, electric, connected and autonomous vehicle systems is one Malaysia can win and lead the way in the region if we move decisively to join the select group of countries developing and implementing state-of-the-art battery and mobility tech.

In this crucial time, we should not get distracted with far-fetched ideas which are literally and figuratively pies in the sky. 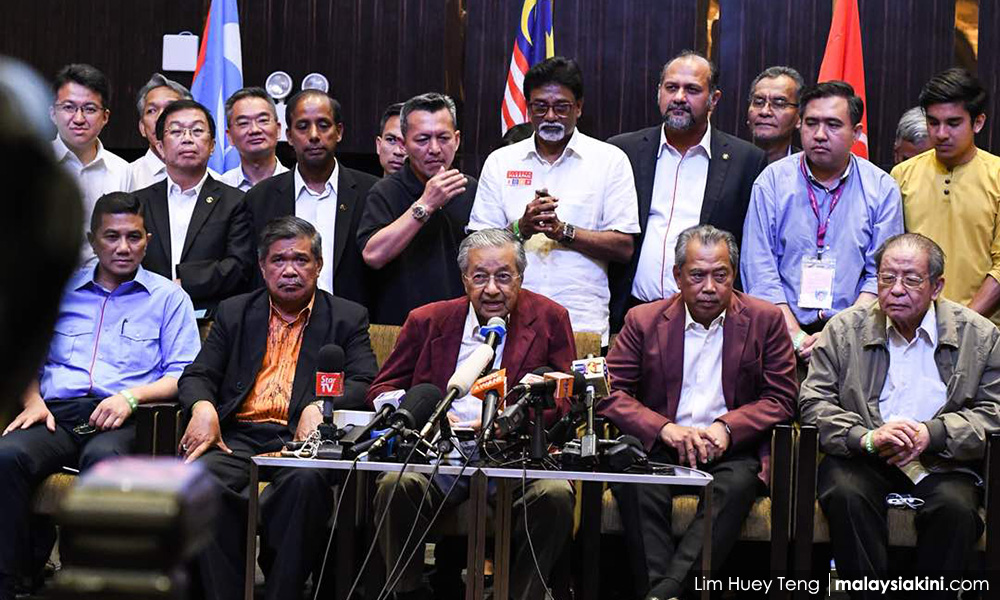 GE15 in 2023: How a democracy must defeat a klepto-theocracy
Previous 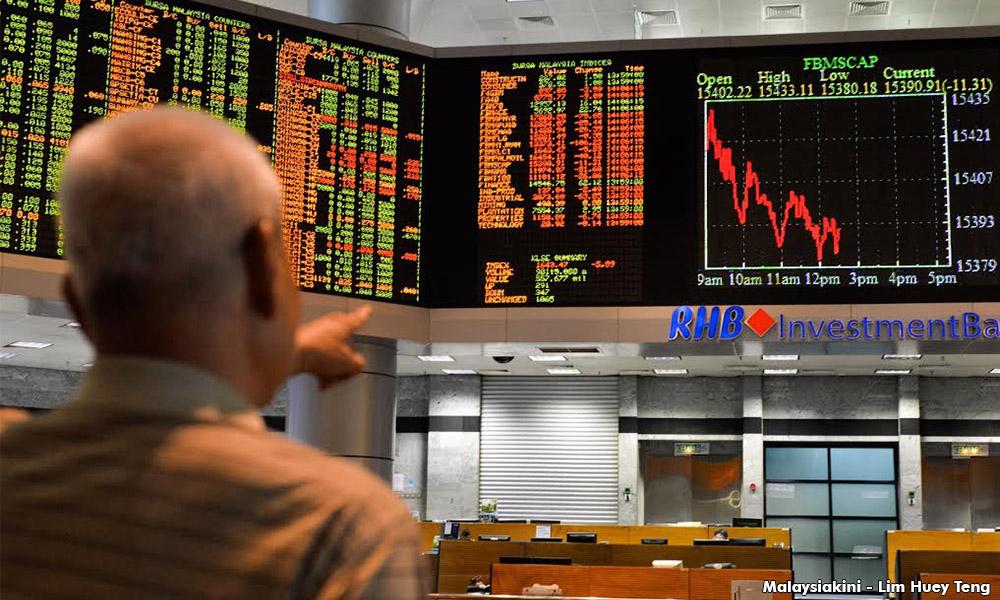 Is repeat of 2008 global economic crisis nigh?
Next