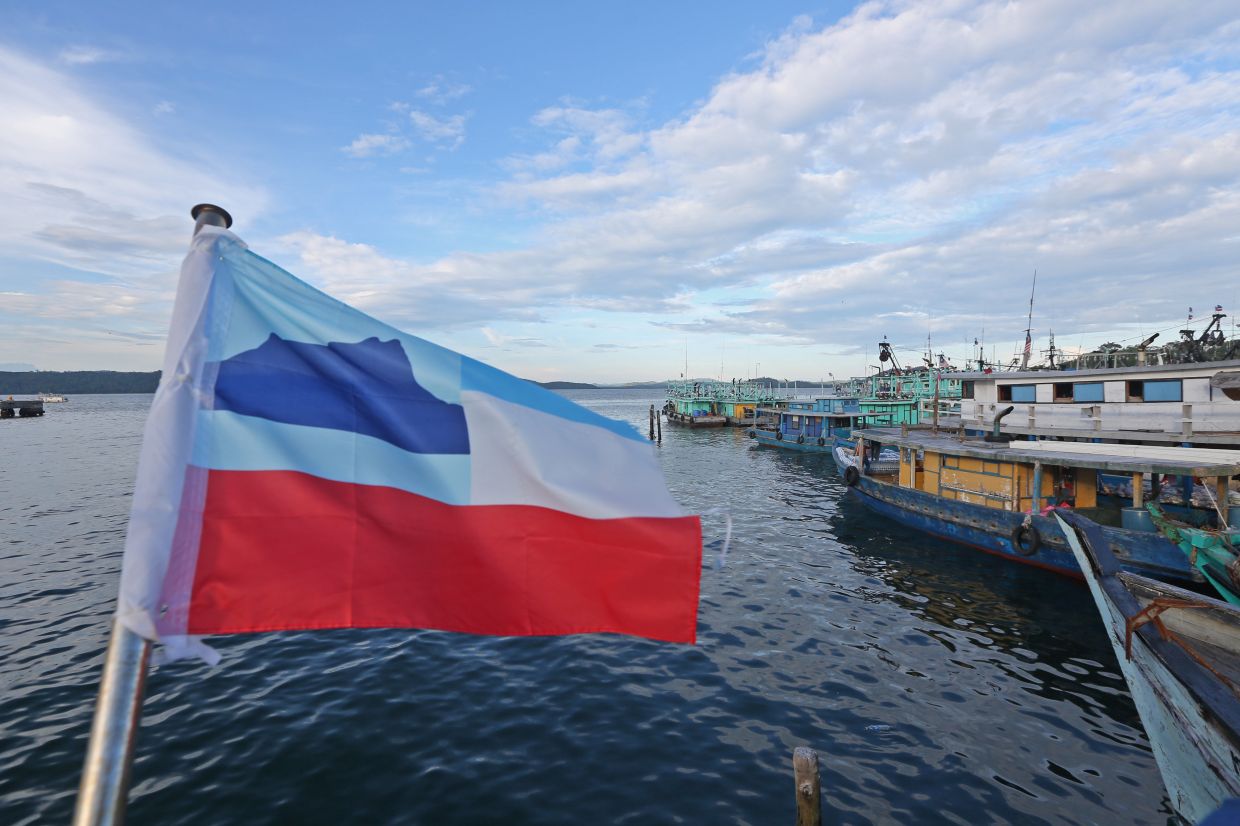 This coming September 26 will see Sabah-based parties together with their peninsular counterparts slug it out for control of the state government and, by extension, political dominance in what is yet again a crowded electoral contest, and where perhaps the outcome could go either way, at least according to some accounts.

In fact, a multi-prong challenge to Warisan Plus has already been mounted with newcomers — or rather dormant and lesser known parties such as Parti Cinta Sabah (PCS) – entering into the fray with a determined streak to unseat Warisan Plus as well as from the main opposition, no less.

The main opposition made up of Sabah Umno (United Malays National Organisation) and Gabungan Parti Sabah (GPS) is now reconsolidated with the inclusion of the Sabah chapter of Bersatu (Parti Pribumi Bersatu Malaysia).

It’s likely that the designation of Muafakat Sabah would continue to be used for the enlarged coalition with the Sabah Bersatu-Umno pact now as the lynchpin and core.

Leading the charge for Sabah Umno and its allies is Datuk Bung Moktar with erstwhile Chief Minister Tan Sri Musa Aman sidelined. Whether this is a right decision by Umno president Datuk Seri Zahid Hamidi remains to be seen. But initial open rumblings and discord as voiced out in the person of Rahman Dahlan have now been resolved, apparently, behind closed doors.

Warisan Plus too has its own share of internal friction. But this isn’t predicted to result in any breakup. However, the squabbling over the use of a common logo does come as a surprise and as of today remains unresolved.

So, for now, the main opposition remains united and somewhat upbeat about their chances. This is perhaps unsurprising given that the Muslim Bumiputra votes that were, more or less, in the hands of Sabah Umno previously (i.e. pre-Bersatu formation) would be less fractured and reunited under the new political realignment.

Their combined force threatens to wipe out the electoral gains of Warisan Plus, particularly Warisan as the anchor party, in the previous election in relation to the Muslim Bumiputra seats.

But one mustn’t discount Warisan’s sway and appeal among the Muslim Bumiputras.

According to on the ground research conducted by The Malaysian Insight, Warisan’s support among Muslim bumiputeras have grown since it took power at the 14th General Election in 2018. For instance, Warisan now enjoys backing from both the Malays of the west coast as well as Bajaus of the east coast — areas known to be Umno strongholds.

Again, it doesn’t mean, of course, that Sabah Bersatu-Umno’s hold onto the Muslim Bumiputra votes are on a downward spiral.

But it does portend a looming tough battle for both coalitions — be it Warisan Plus or Bersatu-Umno and their allies such as PBS (Parti Bersatu Sabah) and Parti Solidariti Tanahairku (Star).

The economy and bread-and-butter issues are sure to dominate the election.

Recent data from the Department of Statistics (DOSM) revealed that Sabah recorded the lowest Gross Domestic Product (GDP) rate of 1.5 per cent in 2018. Just the year before, Sabah enjoyed a GDP growth of 8.2 per cent, which is the highest in the country.

Although the Warisan-led state government had promised to tackle the problems of low industrialisation and lack of highly-paid job opportunities, efforts to fully introduce relevant industrial policies and socio-economic reforms have not been realised in the relatively short period of its administration.

Autonomy as a long-standing issue will make a comeback at the election too. Sabah, like their East Malaysian counterpart Sarawak, yearn for greater autonomy and the full implementation of the Malaysia Agreement 1963 (MA63).

The remaining four unresolved matters include oil royalties and cash payments for petroleum, as well as minerals and oilfields.

Others have expressed interest in contesting as well. These include former civil servants alongside retired businessmen and architects who want to present alternative solutions to Sabah’s perennial problems.

In a poll conducted by EMIR Research from the last quarter of 2019, under the rubric of the “Rise of the Third Force Movement,” it was found out that 17 per cent out of 1,992 respondents would vote for an independent if the next general election were to take place in the near term.

In the context of the Sabah state election, the foray of former big-timers and fresh independents aren’t expected to cause major surprises. But the independents might still be irritants in terms of splitting votes for either Warisan Plus or the Sabah Bersatu-Umno-led coalition.

After all, every vote counts. In the final analysis, the stakes are high, the outcome not a given. Both sides are bracing for a tough battle ahead under the new normal.

Economic and environmental sustainability are not mutually exclusive
Next