More precious lives of Malaysians can be saved when the government is serious about addressing suicide.

ALTHOUGH the current administration is trying their best to assist more Malaysians in making ends meet during this full movement control order (FMCO), many are arguably more vulnerable today than they were back in March last year.

More temporary outlet closures, empty shop units and rental signs have displayed along the streets, particularly in the city centre of Kuala Lumpur.

Many who were initially in the middle 40% (M40) income group have slipped into the bottom 40% (B40) category, where more than 600,000 households were affected by the health crisis, according to the Economic Action Council (EAC) secretariat.

Therefore, there is an increasing concern that lockdown fatigue, loss of loved ones, new COVID-19 variants and a dire economic outlook are among the factors that would result in a rise in suicides during this period.

According to the Ministry of Health Malaysia (MOH), a total of 1,080 cases of suicide attempts reported had received treatment at government hospitals during last year alone.

With the ongoing financial distress and family issues arising from long isolation, it would also eventually lead more Malaysians to end their life by hanging, poisoning with pesticides, jumping off a tall building or poisoning by car exhaust gas.

Such a phenomenon was already reflected during the first two MCOs last year. A total of 266 people committed suicide from Mar 18 to Oct 31, whereby a quarter (25%) of the cases were associated with debts, followed by family problems (24%) and marriage problems (23%).

With the continuous ban on dine-in at restaurants nationwide and inter-state travel during this period, it would also result in more Malaysians seeing no other option of finding relief – choosing suicide as the way to end their lives.

Despite the current administration is committed to expanding mental health infrastructure for the benefits of Malaysians, the Relate Mental Health Malaysia and the Institute of Democracy and Economic Affairs (Ideas) indicated in their joint study in Feb this year that there is a lack of awareness about suicide and its risk factors in the overall community.

The study also revealed that an unethical way of reporting suicides by the media is a barrier in correcting misconceptions and debunking the myths of suicide. Furthermore, insufficient evidence-based suicide campaigns prevent the local authorities from developing a comprehensive suicide prevention strategy through social and public health interventions.

Due to limited resources in human resources (ie staffing in forensics, mental health services and research fellows), funding and support from authorities, there is a lack of a comprehensive database on suicide cases in Malaysia.

Hence, for preventing more suicide cases happening in Malaysia, MOH shall develop a comprehensive suicide prevention guideline by collaborating with the Ministry of Education (MOE), Ministry of Youth and Sports (MOYS), and Ministry of Women, Family and Community Development (MoWFCD), as well as non-governmental organisations.

For instance, MOE could make mental health a part of the education curriculum, empowering teachers to create a supportive and enabling learning environment for the students to cope with stress better. The teachers, in turn, could adapt different teaching styles, offer safe emotional spaces within classrooms and improved services for diagnosis and referrals.

MOYS could encourage youth organisations to create a supportive and enabling environment for the at-risk youths who require more emotional support to have a greater sense of belonging in the community.

On the other hand, MoWFCD could play its role in expediting outreach programmes, especially to single mothers, the disabled communities and the elderly.

To ensure the effectiveness of awareness campaigns, MOH could refer to the three-step phased approach for suicide prevention developed by the national public health agency of the US, Centres for Disease Control and Prevention (CDC):

Besides organising more awareness campaign to create public awareness, MOH could take the lead to engage the community to ask, listen and stimulate action.

For example, MOH could invite mental health practitioners to organise door-to-door visits, understanding inner needs and problems among the vulnerable groups asides from providing psychological first aid-based helplines for them to express their psychosocial concerns.

To strengthen the media reporting of suicides, the MOH also has to set up a media guideline, fostering close collaboration with regional and national media and psychosocial experts who could educate journalists on the negative implications of suicide and the importance of mental health, ensuring journalists report the correct facts on suicides.

It is also timely for the MOH to revive the National Suicide Registry Malaysia (NSRM) immediately to address the gaps in suicide prevention with the Department of Statistics Malaysia (DOSM) and mental health organisations.

With a quality data collection system that includes age, gender, ethnicity, state and methods of suicide, MOH could prevent more suicide cases from happening at both state and national levels.

By applying stricter monitoring and enforcement mechanisms, the Government could limit access to means of suicide (ie toxic substances) besides reducing the number of suicide cases in the country.

When the Government is serious about addressing suicide – a hidden danger that would imply higher economic costs to the nation, more precious lives of Malaysians can be saved, thus generating greater happiness among the citizens. 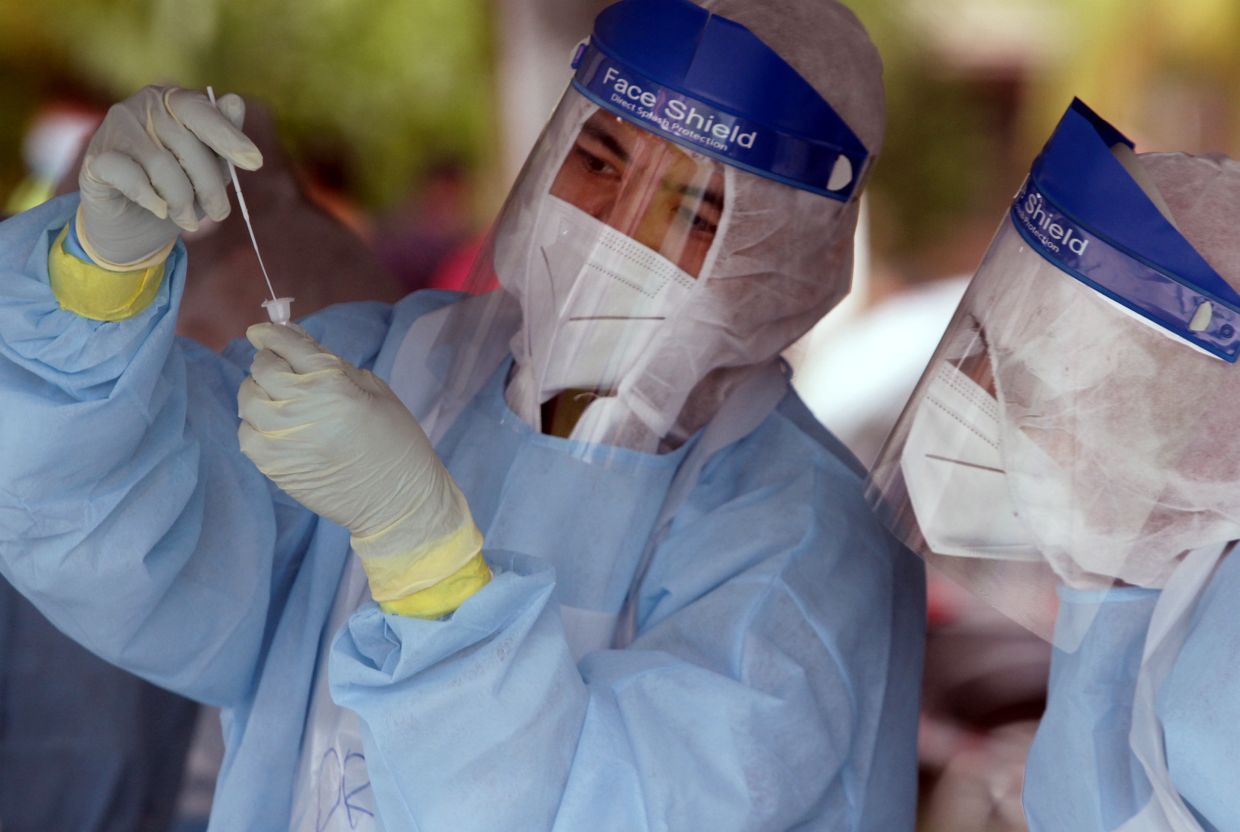 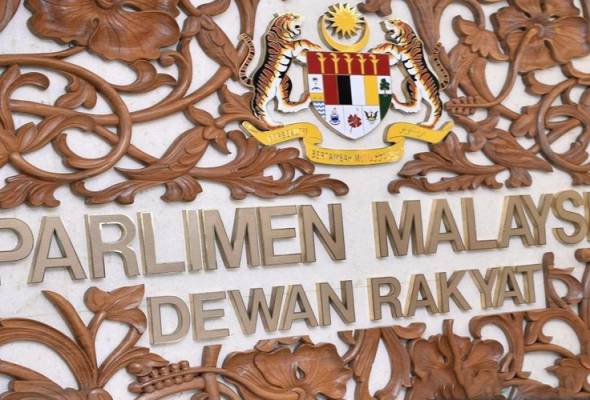