Underemployment needs to be given serious attention

It is not only about creating the right jobs but also providing the knowledge of the right skills that graduates need to stay competitive.

It is very unfortunate to witness that the unprecedented twin crisis – health and economic – has cost many lives and livelihoods across the world and Malaysia is not spared from this catastrophe. Because of the crisis, many people are prone to great challenges and one of the challenges is the underemployment of graduates.

Underemployment is different from unemployment. People who are underemployed are classified as those with high skills but working in low-paid or low-skilled jobs.

This can also be referred as graduate mismatch – the supply of graduates does not go together with the demand in the job market.

The heavy blow caused by the pandemic will worsen the underemployment situation in Malaysia because many people have been let go by the employers through retrenchments or voluntary separation scheme (VSS), and it becomes harder for graduates to get jobs because times are really tough for everyone.

As an alternative, the people in these groups will have to search for other avenues to earn a living and a higher underemployment figure is possible this year.

According to Socso’s clear classification of graduate and non-graduate jobs based on the qualification levels, it can be observed that jobs for graduates (diploma, degree holders and anything above) should ideally be within the skilled jobs or can be referred to as the PMET jobs – professionals, managers, executives and technicians.

On the other hand, the non-graduate jobs which are referred to semi-skilled or low-skilled jobs include clerical support workers, services and sales workers, skilled agricultural, forestry, livestock and fishery workers, craft and related trade workers, plant and machine operators, assemblers and even at a lower level, elementary workers.

Nonetheless, the number of graduates who are being employed in the non-graduate jobs which in other words, lower than their qualification levels, has also picked up. Of the total employed graduates, the share of graduates in the semi-skilled occupations has been rising between 2016 and 2019, from 22.1% to 25.6%.

By looking at the absolute number and growth, graduates who are in the semi-skilled jobs rose from 990,000 million to 1.1 million in 2019 – a 9.3% yoy expansion. Within this skill segment, the workers are concentrated in the clerical support tasks (a share of 39.4%) as well as sales and services (a share of 37.2%).

On average between 2016-2019, there is 74.9% of jobs created for the graduates in the skilled segments matching the diploma and degree qualifications. But 25.1% of the job creations for the graduates are in the lower-skilled occupations.

This figure, albeit lower than the share of those in skilled jobs, suggests that there is still a mismatch in the labour market for graduates.

Even the weekly vacancies on MyFutureJobs portal up to Oct 9 shows the top 10 occupations are dominated by the non-graduate jobs especially factory workers (26,772) and sales assistant (22,076).

The number of degree and diploma graduates is increasing over the years but the industry demand is not catering to them sufficiently by offering more low-skilled jobs.

In return, this has led to an underutilisation of valuable human capital and the graduates are not paid accurately with the right amount of wages, hence, causing an unequal distribution of income (inequality).

What’s more worrying to see that when we compare what a clerical support worker earns (median wage of RM1,946) with the newly revised poverty line income of RM2,208, it means that this particular worker is living below the ‘minimum’ standard of living!

So, this calls for a serious attention as graduates will keep on coming into the labour market and if it is not addressed efficiently, this structural issue will prolong.

It is not only about creating the right jobs but also providing the knowledge of the right education and skills that graduates need to stay competitive in the job market.

This needs cooperation between the stakeholders such as the government and the industry players as these will be the employers of the graduates. Strong political will should also be instilled among the leaders to do what’s best for the rakyat.

Perhaps, we can learn from the successful cooperation between SkillsFuture and Workforce Singapore in helping the Singaporeans to make well-informed decisions in terms of education, training and career, relevant to the changing industrial needs.

Realistically, it is not easy to handle the issue of underemployment at times of crisis as everyone tries to survive through whatever means but this matter needs to be looked into sooner or later.

The rule of law, for all?
Previous 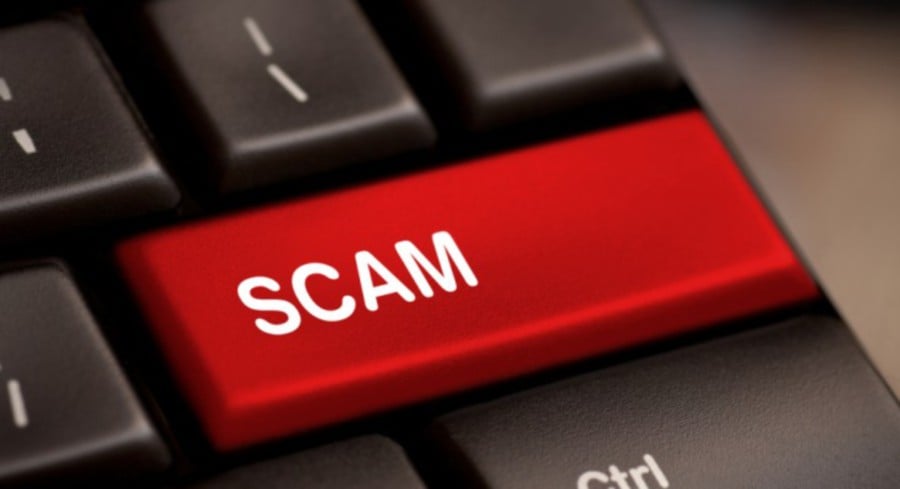