There should be an enhancement in the cash assistance programme in the long term but due to the unprecedented crisis, people need a faster cash mechanism now. Published by The Malaysian Insight, image from Tech ARP.

GIVEN the detrimental effects resulting from the pandemic and the movement control order (MCO), many lives have been badly impacted in terms of income, leading to a rising need for a relatively faster support mechanism – direct cash handouts.

When talking about a welfare distribution for the society, evidence has shown that a simple design for a safety net system that could help lift people out of poverty is cash transfers.

According to the World Bank, the main objectives of having cash transfer programmes are to increase the income of the poor, help individuals and families cope with impacts from shocks and facilitate government reforms.

Two factors highlighted by the World Bank are it is cost-effective as it can be a cheaper channel to deliver benefits than in-kind benefits (i.e. food), and it is always consumer’s preference to be provided with cash.

It also represents an investment in human capital, which is the society’s greatest resource.

The idea of a CCT programme is to transfer cash to the poor on the condition that the poor will commit to empower themselves to bring future generations out of poverty.

Conversely, a UCT programme is cash provision to citizens without requiring anything in return.

Across the Asian region, many countries have introduced various kinds of cash aid programmes to address different matters:

In Malaysia, a UCT programme known as Bantuan Rakyat 1Malaysia (BR1M) was introduced by the Barisan Nasional government in 2012 to help Malaysians earning RM3,000 and below on an annual basis.

In 2019, BR1M was replaced by Pakatan Harapan administration’s cash aid, Bantuan Sara Hidup (BSH) to support those earning RM4,000 and below.

Due to the struggles faced by rakyat in light of the Covid-19 pandemic and the MCO, the Perikatan Nasional government has introduced another cash assistance measure – Bantuan Prihatin Nasional (BPN) ranging from RM500 to RM1,600.

This measure is targeted towards Malaysians earning below RM8,000 and below (B40 and M40 groups), as well as single individuals aged 21 and above.

Despite reaching full utilisation, there remains people appealing for the assistance. Results of the appeals are expected to be delivered by mid-June, according to the finance minister.

The fact that people are still appealing for BPN handouts implies how helpful the cash assistance programme is and how much they are in need of cash amid this trying time.

Despite the government allowing gradual reopening of the economy, BPN handouts can still be crucial for the recovery process and also to prop up consumption.

Thus, there is a need for the government to consider extending the BPN payments beyond June.

On the other hand, there can also be disadvantages resulting from our cash assistance programme as it sets no condition.

This would raise a question whether this form of aid would benefit human capital in the long term in contrast to what CCT does.

The implementation of a CCT programme though beneficial in the long term is said to be costly and complex as it requires constant monitoring and close coordination between ministries when it comes to enforcement.

However, an unconditional cash aid would suit rakyat well for now given the urgent need to recover from this crisis and government budget constraints to adopt CCT.

Perhaps, in the long term and once the economy has fully recovered, there could be an enhancement in the cash assistance programme – to be more conditional – in order to benefit the recipients while keeping the costs in check.

Cash transfer programme is not a “magic bullet” to completely save people from financial struggles so there should also be appropriate complementary measures.

Do stricter laws and punishment deter drinking and driving?
Previous 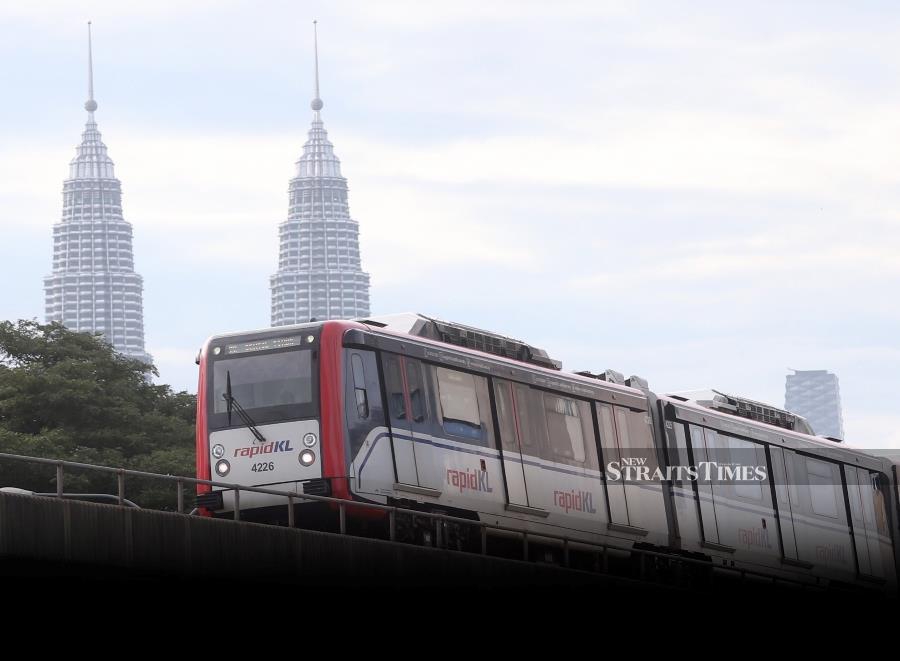 Necessity of government debt
Next