The system works so calm down, please!

It’s obvious that the public’s recollection of corruption and autocracy is still an open festering wound. JUDGING from the vitriolic backlash that many political opinions, including mine, face when expressing any hope in the wake of the recent chaos in government, it’s obvious that the public’s recollection of corruption and autocracy is still an open festering wound.

That the twists and turns of the last few days were no more beneficial for me than for many who abuse me appears to be lost on the haters, who need to vent their rage on anyone trying to establish a factual narrative around the events that have passed.

But, leaving trolls in chatrooms aside, there is also a sinister bias by mainstream news and foreign opinion makers that take liberties to stretch the facts to suit their perspectives. The Op-Ed on March 3 in The Guardian newspaper struck me as one such glaring example.

A couple of days back I was accused of click-baiting readers with an opinion piece entitled “Never Forget the 99%” in which I argued that the new government — indeed all governments — should be laser-focused on the wellbeing of many, not the select few, if it wanted to remain in office.

I would submit that the case I was making was relatively benign compared to the yelping headline: “The Guardian view on a royal coup: a king overturns a historic election”. This kind of revisionist sensationalism undermines the integrity of Malaysia’s democracy, which worked well enough in 2018 when Pakatan Harapan unseated BN, and, whether we like the result or not, worked again now.

Before you start pelting stones, let me be clear about one thing. Tun Dr Mahathir Mohamad was my party chairman. In his capacity as its leader, he undertook a political gamble which lost, bigly. In his determination to retain the PM’s office, he himself triggered a crisis that spun out of control, and could have unleashed great destruction.

Thanks to our constitutional process, it did not, and we should be grateful for that, and debunk any attempt by foreign observers to challenge our rule of law.

Clearly, many are dismayed at the outcome. I certainly don’t blame them, having fought tooth and nail to assist the Pakatan coalition to win the government. I am no apologist for the corrupt regime that preceded them and I certainly don’t hope for their return.

But, we cannot allow accusations of coup d’etats to go unchecked. The king did not overturn any election. Instead he painstakingly interviewed all members of parliament until he was satisfied that a government could be formed, and decided swiftly to restore stability to the country.

All this was within his constitutional authority to do. Can his decision be challenged, either in court or in a parliamentary session? Absolutely, it can. And it likely will be. Again, that is part of the constitutional process that we must follow, preserve and uphold.

Meanwhile, we should reject any attempt to call into question our democratic system itself, for to do so would be to return to jungle law, not the rule of law.

Hopefully, we can at least all agree that if the system keeps working, the rest will follow as the people desire — either at the voting booth, in the courts or through their elected representatives. That’s as it should be. Focus on human rights too
Previous 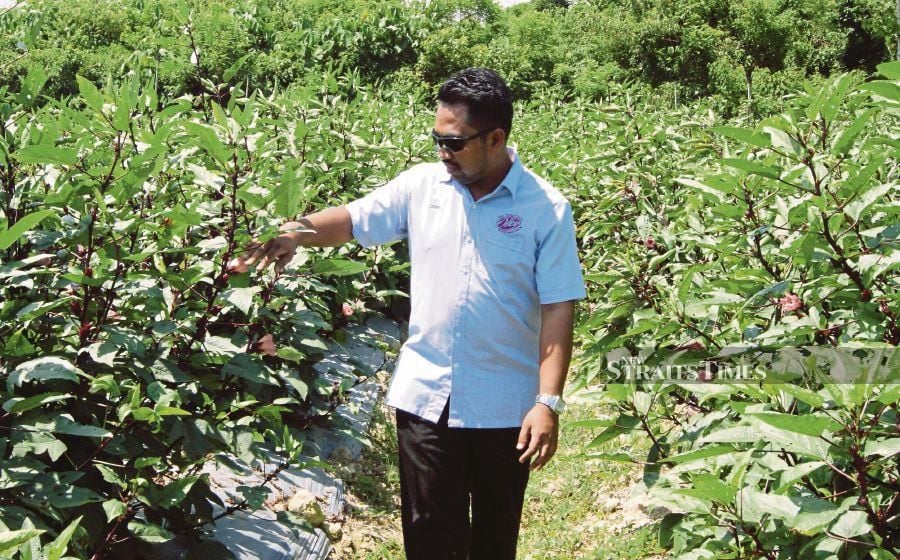 Get youths to become agro-entrepreneurs
Next