Trump and Modi have often been cited as emblems of the rise of autocratic nationalism in their hitherto secular democracies. 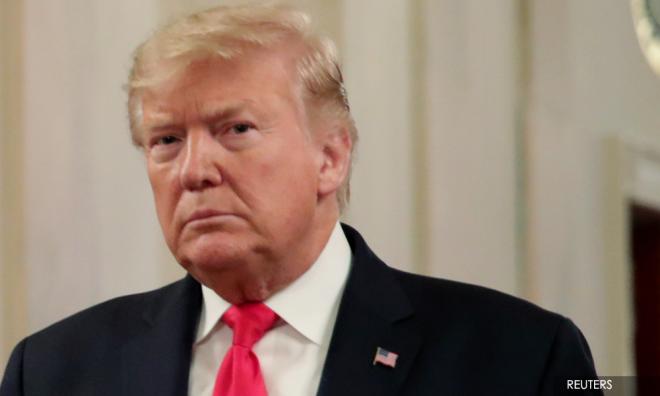 The two men’s fortunes have changed. Modi and Trump are now leaders of their countries, and each possessed of a maniacally committed voter base.

Trump and Modi have often been cited together as emblems of the rise of autocratic nationalism in hitherto secular democracies. Both have openly directed hostility towards their own minorities and neighbouring foreigners. And both dominate social media, bypassing traditional mediums of communication by speaking directly to their supporters and detractors alike via popular digital platforms.

Both have had checks on their tendencies towards autocratic rule, and both have reacted with disdain and disregard to any attempt at blocking their authoritarian use of power.

Trump was charged with impeachment by the House of Representatives in December, and acquitted by the Senate in January. Modi has lost three straight state elections in rapid-fire succession in Jharkhand, Maharashtra, and recently, New Delhi.

Trump, who famously hates travelling to any place devoid of his fawning fanbase, is planning a state visit to India on Feb 24 and 25, and Modi in turn is pulling out all stops to ensure a favourable reception, including signing a US$2.6 billion military helicopter purchase order, which is bound to be trumpeted as a great deal, while at the same time signalling China and Pakistan of a new strategic realignment in South Asia.

And yet, despite all the common ground these would-be autocrats undoubtedly share, there are some stark differences that set them apart. Trump, though no fan of Muslims, is an equal opportunity hater. It’s not so much ideology, as much as opportunism, that fuels the US president’s ire towards his many enemies, real or imagined: Mexicans, celebrities, political opponents and, most of all, the “Socialist Radical Left”.

Modi (above), by comparison, is a one-trick pony. His policy is driven by an ideology to disenfranchise and demoralise the sizeable Muslim minority in India, which has been laid bare in unilateral decrees of unprecedented speed and severity in a country that has overwhelmingly insisted upon its secularity since inception. What is particularly alarming to many is that there is no longer any attempt to mask this agenda.

Trump has shown himself to be an unabashed self-promoter, only endorsing an agenda that directly benefits himself and his cronies. He has no doubt prioritised his demonisation of Muslims, but Trumpism is more a response to the changing demographics of America than any one belief system.

Simply put, America is ‘browning’ and power is shifting away from the WASPS who always wield it. Republicans were enraged that a black man won the presidency on their watch, and the result of that fury is Donald J Trump.

Most other nationalist political movements – in France, Italy, Sweden, Great Britain, Hungary – are the result of similar shifts in demographics. In America, it’s immigrants, but in Europe it’s refugees.

Brexit was largely a knee-jerk reaction against the unfettered movement of labour across EU members. These demographic shifts have highlighted distinctions in culture, language, and religion which have ushered in the age of “identity politics” – a term which is familiar, and for the very same reason, to readers in Malaysia.

In India it’s different. Seventy-five percent of Indians are Hindu, and Muslims, Sikhs and Christians are indigenous Indians. Some were converted, others were brought in with colonialism, and still more fractured organically into syncretic communities.

The Aryans, who brought in the Vedic social system, were themselves migrants from the Central Asian steppes, which also permeated across Mesopotamia and Europe in ancient history.

The RSS wing of the BJP, which dictates Modi’s policy agenda to marginalise Muslims in particular, is an attempt to homogenise an ethnicity across an amazingly diverse diaspora, which only has one reference in recent history – that of Nazi Germany against its own Jews, an exercise that lives in infamy that ended badly for everyone concerned. The difference is the numbers: Ten million Jews versus 200 million Muslims. The world condemned the Holocaust that resulted from the National Socialist agenda, will it tolerate this? 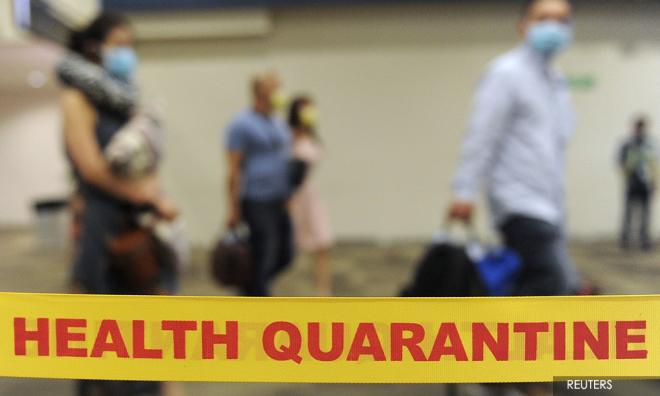 The real crown is in defeating coronavirus
Previous 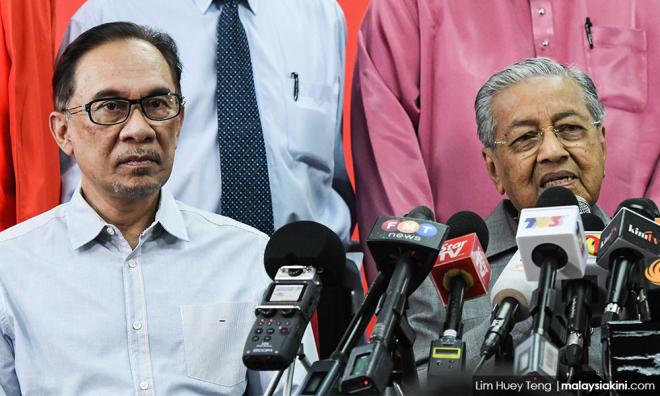 Certainty in succession issue bodes well for the country
Next